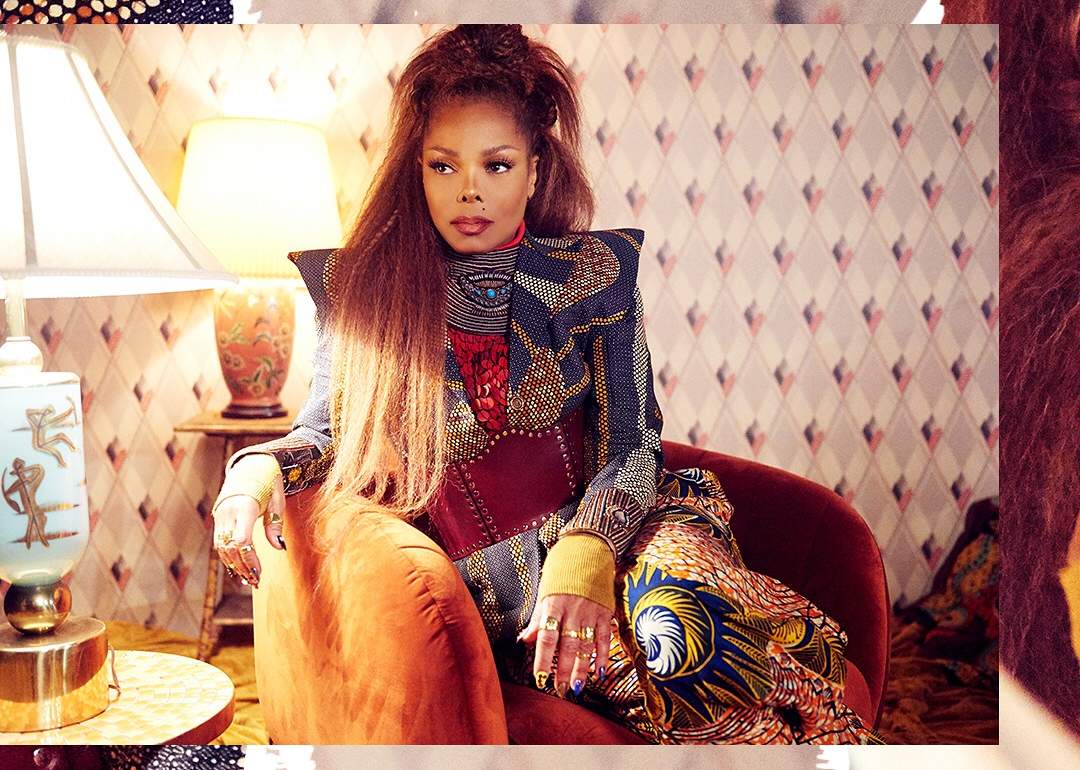 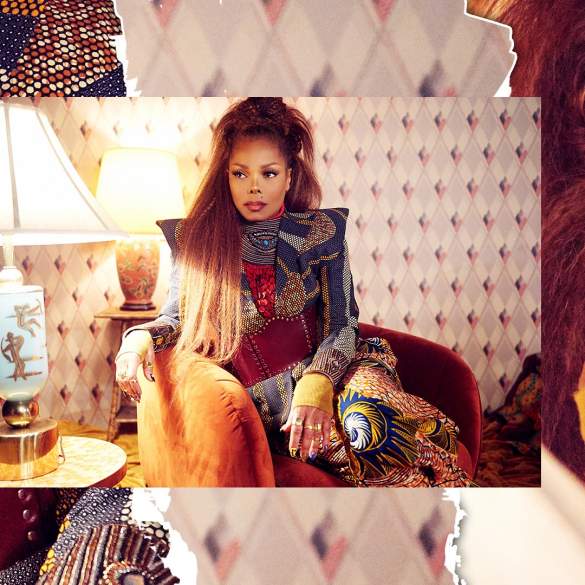 ‘Made for Now’ is Miss Jackson’s first new music since her 2015 album ‘Unbreakable,’ which featured iconic multitalented artist Missy Elliott on ‘Burnitup!’ and J. Cole on ‘No Sleeep.’ In 2016, she cancelled her highly anticipated world tour to start a family and gave birth to her first son Eissa in January 2017.

Although Jackson recently wrapped up her summer tour dates and is currently slaying the whole United States of America and hopefully she’ll tour Europe next year.

‘Made For Now,’ is a tropical explosion of joy and happiness produced by the Harmony Samuels. This track is believed to the be the first of a line of future tunes that Janet is expecting to release before putting out a whole record.

Dave Meyers is the director of the ‘Made For Now’ video, creating a beautiful and colourful landscape that accents the care-free nature of the Afro-inspired banger.

Thanks Janet for coming back with a BANG!