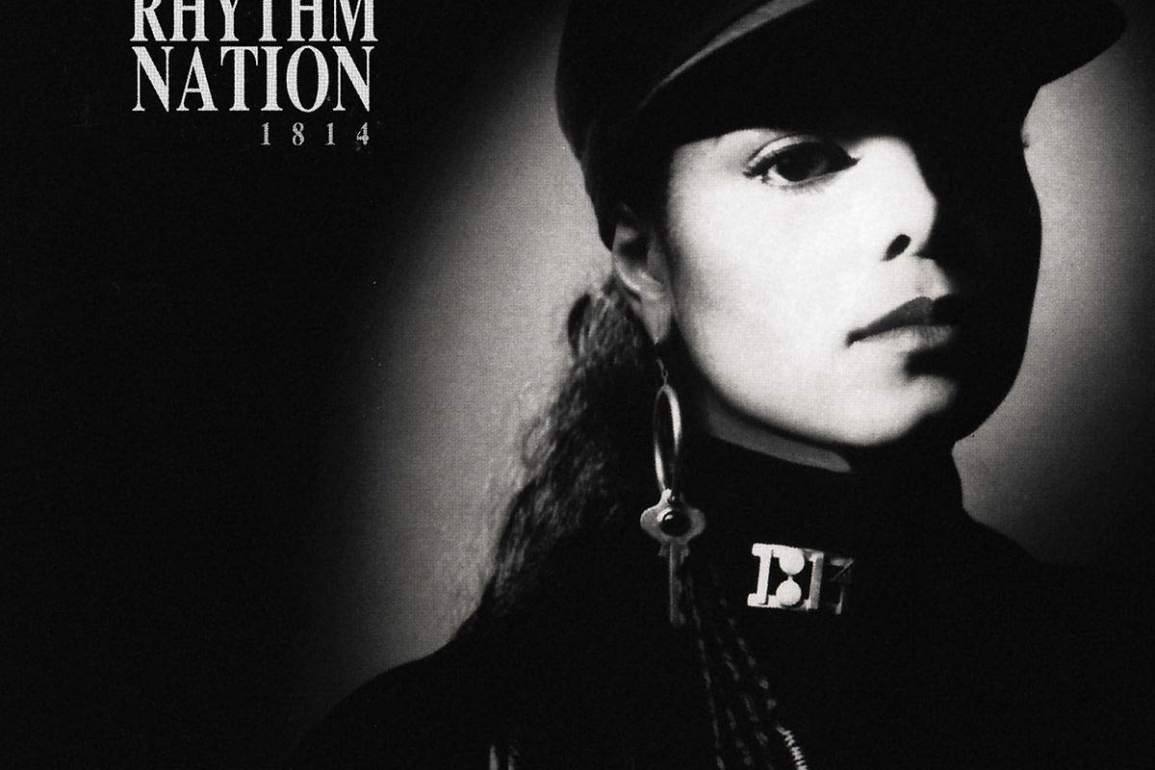 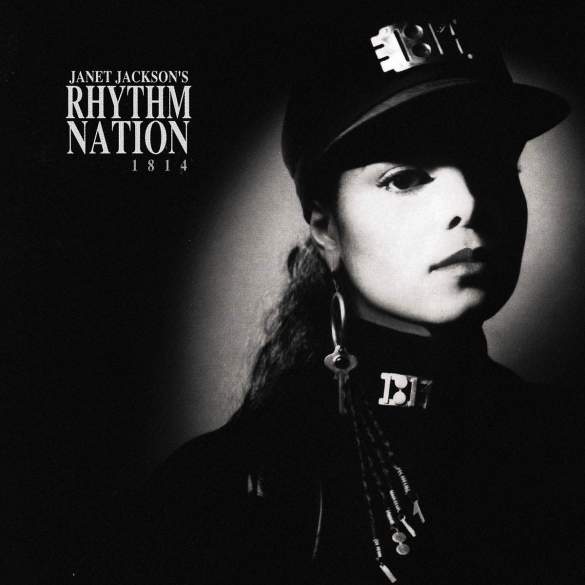 On a day like this of 1989, a 23 years old Janet Jackson released what I will become one of her most iconic and memorable albums, a record focused on social injustice titled Janet Jackson’s Rhythm Nation 1814.

After the release of the successful Control, Janet had to fight against the label (which she left after the release of Rhythm Nation) to be able to work on a project that would be useful to society and especially the black community.

In fact, the label wanted to release an album titled Scandal, based on the family ties of the Jackson’s. On a strategy to get another successful record that could reach or pass the 14 million copies of sales achieved by Control (1986).

The central fact that inspired Janet to create a record like Rhythm Nation, was her passion by documentaries. After the promotional cycle of Control ended, she was watching TV a lot and observed that they were a lot of documentaries about racism (very relevant the BCC Special titled “Black in White America”), prostitution, child abuse, illiteracy, drugs and more.

All that information led Janet to focus her album on the “black magic” and an unapologetically blackness universe of celebration and social fighting against injustice. She was decided to improve the image of the black community, unfairly stigmatised by the society in the United States.

When the record was almost done, the label was about to title the record Escapade (like her 1# hit included on the album) and add the most profound and conscious tracks at the end. But Janet decided that they should name the Janet Jackson’s Rhythm Nation 1814 and star the record with essential messages like the song “State of the World”.

She was also a visionary creating a full-length movie that would help to spread the message and help to broke the colour lines that were (and still are) ruling the world. Janet was taking a risk that hasn’t even been fully appreciated by the world even nowadays.

On an extraordinary use of choreography as a tool to fusion the music and the visuals to create a message of unification and harmony that reflects the lyrics of the record into the body language of dance. A full conceptual circle that creates a whole new world inside of an album.

Around 1.6 million dollars formed the budget for the Rhythm Nation Short Film that was also awarded as the “Best Long Form Video” at the Grammy’s 2000. Just one of the multiples award and recognition that this record and Janet received by her game-changer project.

The first was the 1# spot on the Billboard 200’s chart plus an extraordinary sales history of more than 2 million copies on less than five weeks.

She released eight singles from this record with seven of them entering the on top 5 of the Hot 100 Billboard’s Chart. She was also awarded the BMI Songwriter of the Year Award for her incredible word mixing danceable rhythm and deep lyrics into an excellent piece of work.

The tour was also a success being the fifth most lucrative tour of 1990; she was the only woman on the top 10. Plus the only female artist at the time with Madonna to be able to sold-out arenas and stadiums at that time. Setting a record for the fastest sell-out of Japan’s Tokyo Dome, sold out within seven minutes on a 55.000 capacity space (she later added three more dates that also sold out quickly).

By the end of the year, she was the first African American female and the youngest artist ever to be awarded the MTV Video Vanguard Award. She was also the only artist at that time to be nominated at the Grammy’s for five different genres categories (Pop, Rap, Rock, R&B and Dance). On the Billboard’s Award of 2000, she received a total of 8 awards for Rhythm Nation’s singles and album.

But probably the most important one for Janet was the recognition given by the 1990 Image Awards with the Greater Hartford Award for her Musical and Civil Rights Efforts. With them remarking the positive impact that the record had on the youngest black generations at the time. She has given them the courage to reach their dreams and break the prejudices of the time.

Janet Jackson’s Rhythm Nation 1814 was, without any doubt, a risky project to promote humanity and education. A pop artist using her music to improve society instead of focusing only the what the radios will play. Janet was and still is an example of what an essential and unique musician the world needs.

Her message was sent 30 years ago, but sadly it is still relevant and even more essential in today’s unhopeful and racist society. A world that is led by disastrous politicians and high-level business profiles that are taking the planet to the end of times as a modern society.

Janet will be doing some specials show on USA to celebrate the 30th anniversary of Rhythm Nation. You can fin tickets here.