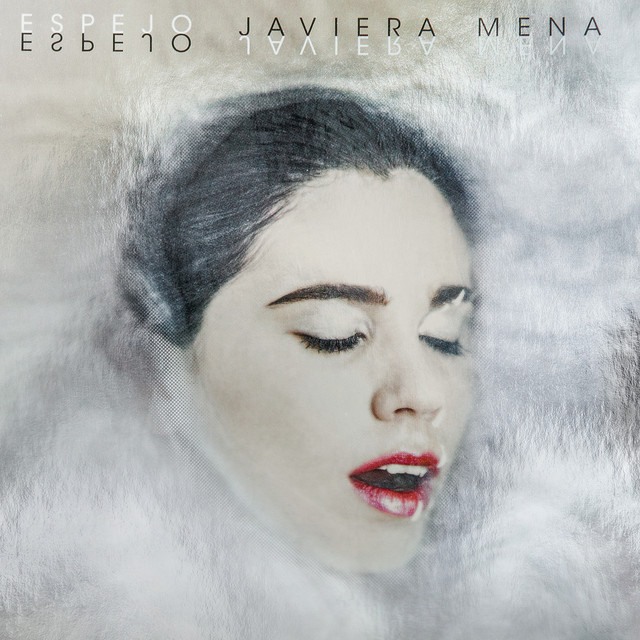 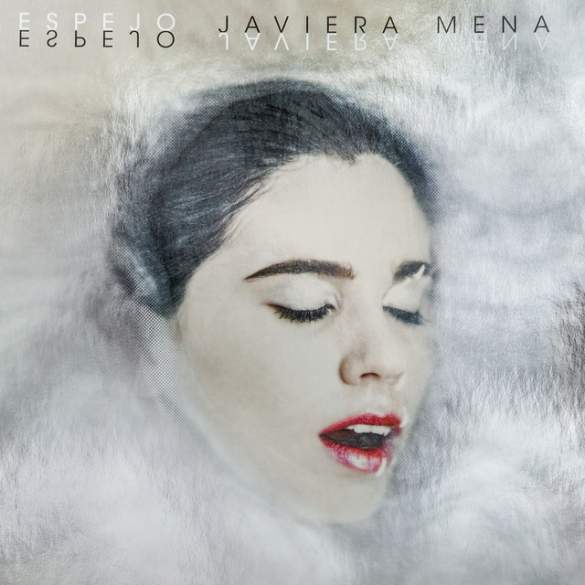 From Chile to the world, Javiera Mena has become one of the greatest international exponents of electropop, taking her reach much further than, for example, her admired Sally Shapiro. She only releases albums every 4 years, but between late videos, early advancements, some punctual collaboration and above all a live show that has been gradually filling with hits and professionalism, Javiera has made a name in her country, ours and some another from Latin America, establish herself as one of the essential pop singers out there.

In ‘Espejo’, her fourth studio album, Cristián Heyne has ceased to be the main collaborator and Javiera now opts for Fernando Herrera (with whom he had already worked with Heyne), Juan Sueiro (Fangoria, Miss Caffeina), Erlend Øye Nico Parra, his usual and talented collaborator El Guincho and Alizzz, one of the producers of the moment and well-known for his work with Spanish it-boy C. Tangana.

All the songs have been written solely and exclusively by Javiera Mena, who is also a co-producer. Worth the list of producers – and the absence of Heyne – just to emphasise that things have changed slightly in her environment and therefore the sound of the artist: now it is less eighty electro-pop and has veered somewhat towards other courses.

On the one hand, there is the reggaeton on ‘Intuition’, the single shared with Lil Saumet from Bomba Estéreo which bridge is clearly the highlight of the track; and also in another song that has also been produced by El Guincho, ‘Noche’. And on the other are the 90’s. Alizzz, in addition to introducing a couple of vocal samples as in his recent hit ‘Mala Mujer’, we assume that as a hallmark, has given an imprint of a piano house and ninth dance very especially to the titular cut; also a sound half Balearic half British.

Of course, the old fans shouldn’t panic about this “new” sound. There are only a few small changes. The classic synthesizers of Mena continue to appear frequently, and of course their personal texts, which here speak of inner self discovery journeys (‘Dentro de ti’), honesty and truth (‘Espejo’), loneliness (‘Alma’), equality (‘Todas Aquí’) or the dictates of the heart (‘Intuición’). In fact, there are still songs that we could link to the 80s and to Italo-disco music, like the elegant ‘Alma’ – I mean those keyboards in the chorus are pure 80’s eleganza.

The second half of the album is less inspired than the first, with tracks like ‘Escalera’ or the final ballad ‘Cuando no la esperas’, which may work better live, the one for the tribal explosion and the other for the forced moment of recollection, but there is one thing that Javiera Mena has done very well in ‘Espejo’. And it has been to integrate well all the elements that it has handled: those of its past and that define it, to which it has not resigned; those of the present, since it seems obligatory that every Latin artist has his reggaeton moment, and she has managed to make one very elegant; she’s a unique artist out there, unfairly not recognised as one of the most crucial Latin-American pop artists of our generation.