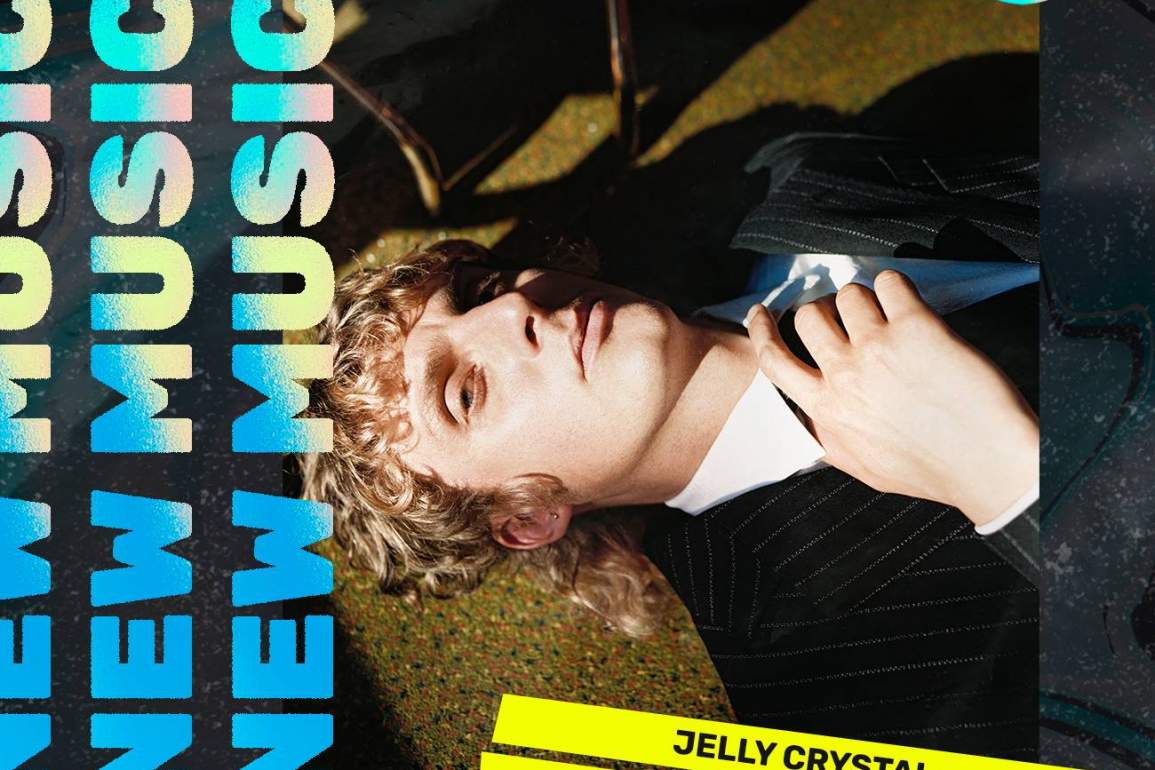 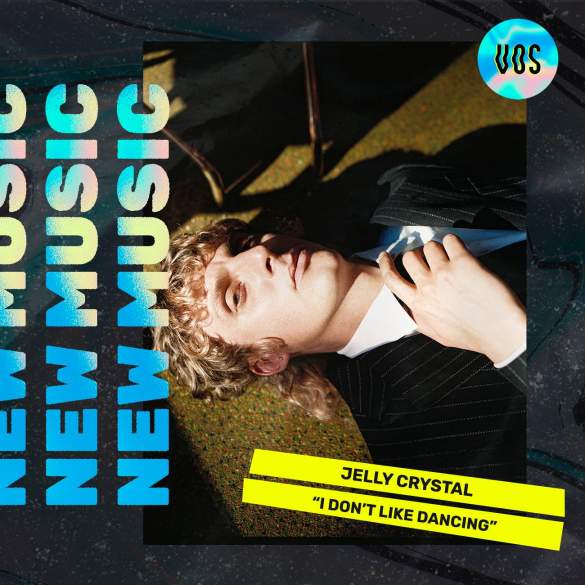 Jelly Crystal is the moniker of the Stockholm-based artist Filip Johnson, who has just released a fantastic single titled “I Don’t Like Dancing” via Smuggler Music / PIAS.

The haunting glam-pop track has an undeniable spirit of innocence and decadence that will instantly transport you to the golden decade of the 70s. The airy wide-ranging vocals of Jelly really adds that extra mystery and personality that really makes the song flourish into a whole new level.

“It seems like I have no chance to create hits for kids, so this is for the rest of us. Especially for the really old people that have dance band music as their pick of choice. Also, I wanted to make it clear once and for all that I don’t like dancing, I just wanted to sound like a Swedish dance band.” – Jelly Crystal.

“I Don’t Like Dancing” is the first single from an upcoming body of work that will be released out later this year, which will expand his musical reveries even further into a weird and wonderful universe.