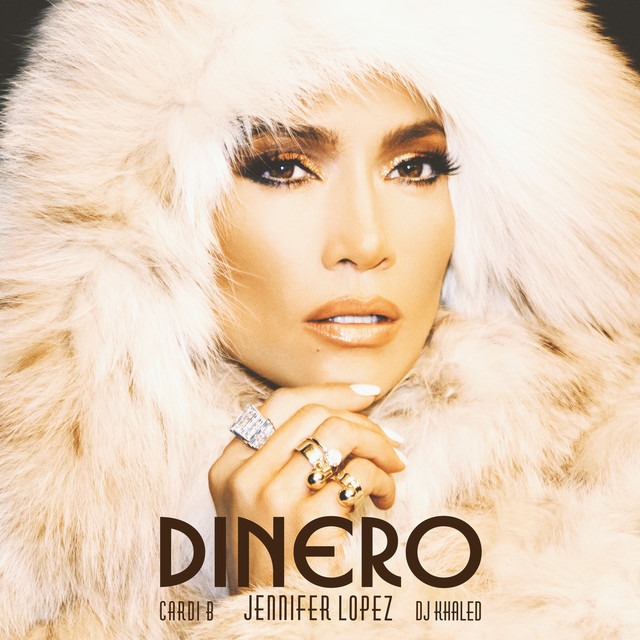 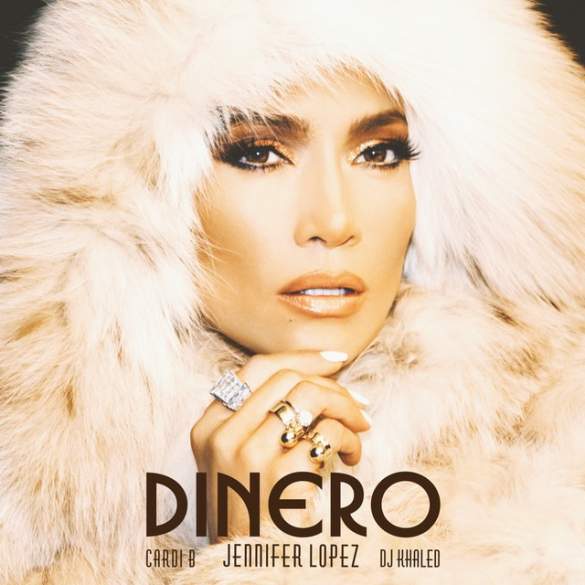 Jennifer Lopez is still the baddest and hardest worker ‘latina’ in the musical industry. And with that, come some bangers that will keep her in your mind and (hopefully for her) on your playlist.

The singer took to her Instagram yesterday to announce the release of her new single, ‘Dinero’. This is the highly awaited collaboration with rap it-girl Cardi B and the sexist producer DJ Khaled.

In addition to this record, JLo debuted her viral single ‘El Anillo’ at this year’s Billboard Latin Music Awards only two weeks ago. She’ll also be performing at the 2018 Billboard Music Awards on May 20 hopefully along with Cardi B.