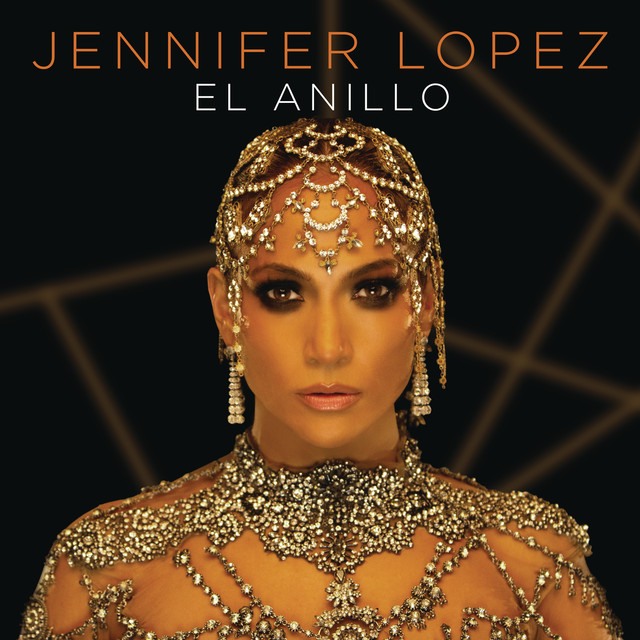 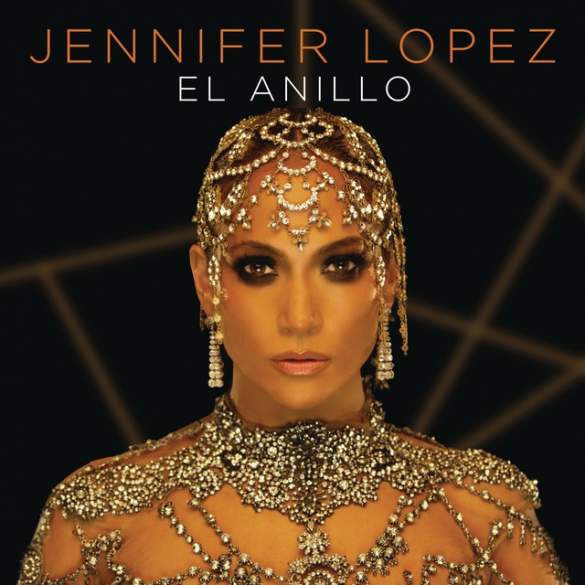 Jennifer Lopez took the Billboard Latin Music Awards by surprise on Thursday night (April 26) with her live debut of the brand-new song ‘El Anillo’. The song’s lyrics are sexy and provocative, with lyrics like ‘Me tratas como una princesa y me das lo que pido. Tu tienes el bate y la fuerza que yo necesito’ — which translates to ‘You treat me like a princess and give me what I ask. You have the bat and the strength I need’ teasing her relationship with famous boyfriend and baseball icon Alex Rodriguez.

After sharing the song’s cover art on Instagram earlier Thursday, this is the first time J.Lo has released new music since her collaboration on the Skrillex and Poo Bear-produced track “Us,” which dropped in early February, and it’s her first Spanish-language single of the year.

The performance showcased Lopez’s versatile style, with Bohemian-inspired vibes mixed with a touch of urban. She incorporated several dancers and finished off by asking, ‘El anillo pa cuando?’ translating to ‘When is the ring coming?’

Pd: Jennifer Lopez has also collaborated on Poo Bear’s new album “Bearthday Music” in a track called “Put Your Lovin Where Your Mouth Is”

Watch her incredible video below: