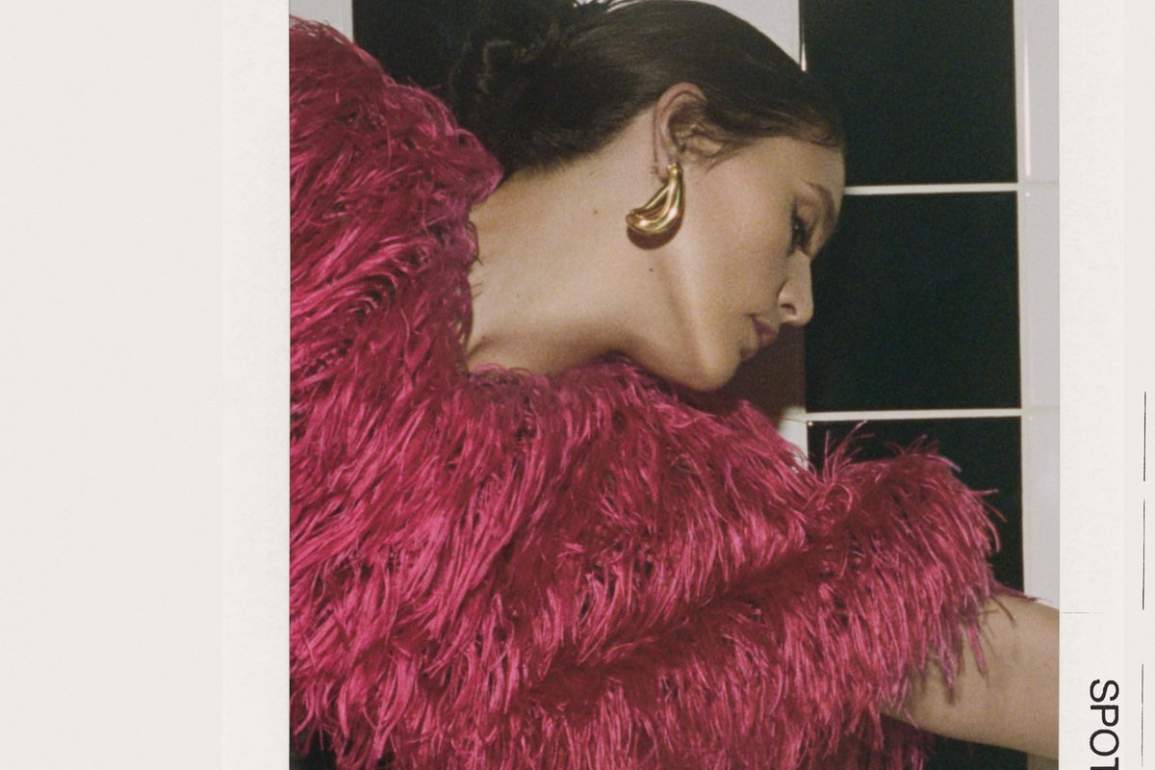 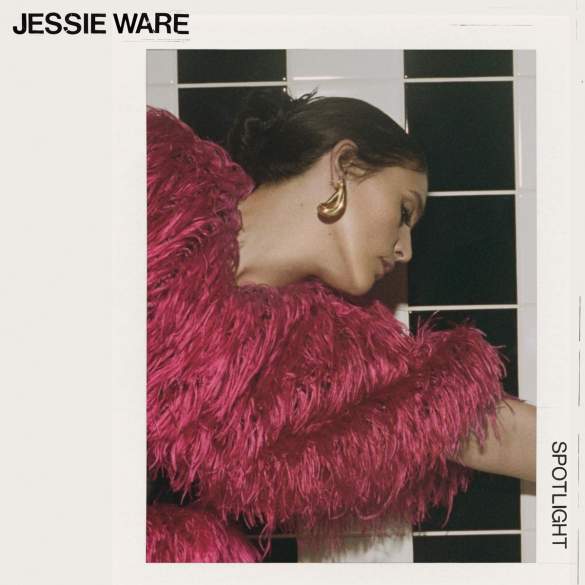 Jessie Ware is definitely not playing this time. After releasing exquisites single after single for about two years, the English singer-songwriter has finally announced her fourth album What’s Your Pleasure?. The artwork remains us to the iconic disco goddess Diana Ross in this photo taken by Andy Warhol.

The new album which includes 12-track will be disco-inspired with a more upbeat and joyful feeling that her previous record Glasshouse that was mainly midtempo. Sadly on the official tracklist published today, the song “Overtime”, which is one of her best songs, is not included on it. Hopefully, a future deluxe edition will have a space for such an incredible song.

“Spotlight” which is the latest promotional track from the album, has been produced by James Ford and composed by Danny Parker, Jessie Ware, Shungudzo Kuyimba and James too. They all have created such a joyful and sultry summerish disco track which it’s destinated to be a fan favourite. It just feels so classy and elegant, which is rare nowadays.