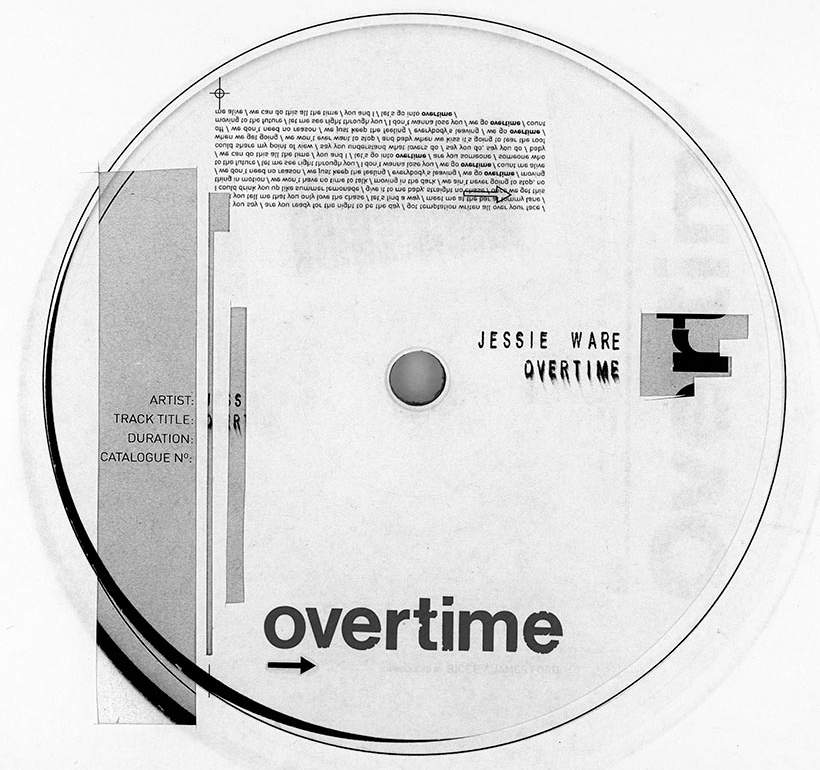 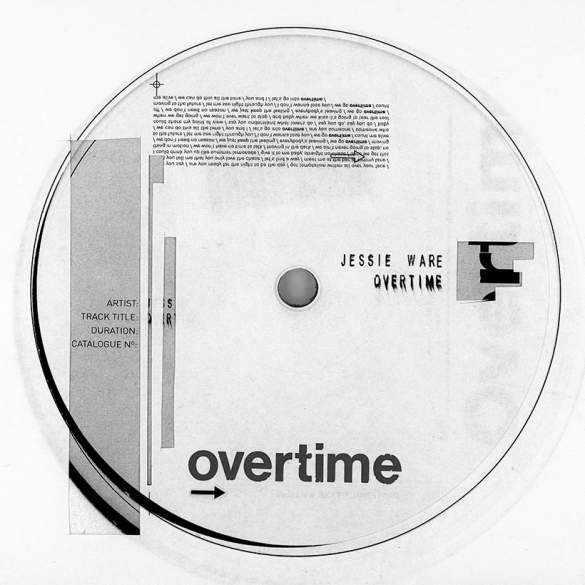 Jessie Ware has just released “Overtime”, your new favourite club anthem for the rest of 2018

This new record is a total a 180-degree turn from “Glasshouse”, Ware’s third studio album which is nearly one year old and which songs we’re pretty much near to the ballads and midtempos than to the danceable and 90’s spirit if this “Overtime”.

A fantastic surprise created by James Ford of Simian Mobile Disco and Bicep’s members Andy Ferguson and Matt McBriar. The production is a redemption of the 90’s house realness that dominated the dance floor of the whole world with a vast number of bangers that still sounds on our daily life.

Jessie Ware, who has recently finished her latest world tour, has also announced that she’s pregnant and will continue to work on her new album during the whole process. Her fourth studio album is expected to be released in early 2019.