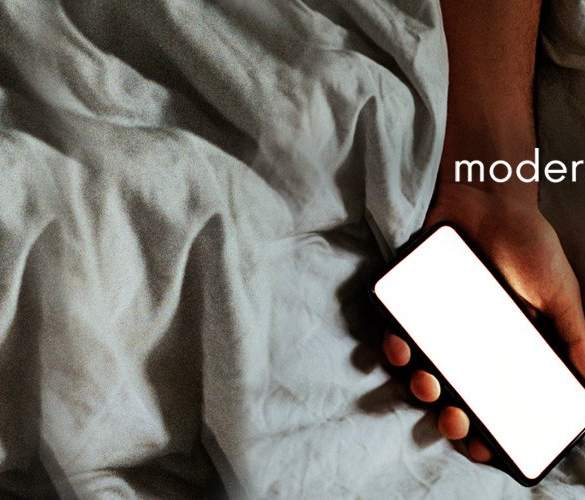 It’s been four years after the release of Josef Salvat latest record Night Swim, a long time without any music (apart from the tracks that he made for the Moominvalley movie) that it finally ended today with the release of “modern anxiety” and “alone”.

One of Josef Salvat appeals apart from his music in his charisma and the way he used the visuals to magnify the dimension of the music. This is the case again with “modern anxiety” in which he’s navigating, on a fake live screen-share, through the different social media platforms which are one of the leading causes of the poor mental health and insecurities of today’s society.

He demonstrates once more that he’s a restless artist that look further with his work, offering an exciting perspective of things while he’s also capable of making dance, cry, smile or turning your feeling upside down with his work.

“Alone” is a hypnotic example of Josef’s vocal ability plus the dark and threatical production of the track really suits him. The line “Do you want my best to choose the last out of my youth before it ends” is really an outstanding part of it, so beautiful and moving.

We hope to see him touring again in Europe next year or at least some concerts in France where most of his fanbase in Europe is located.