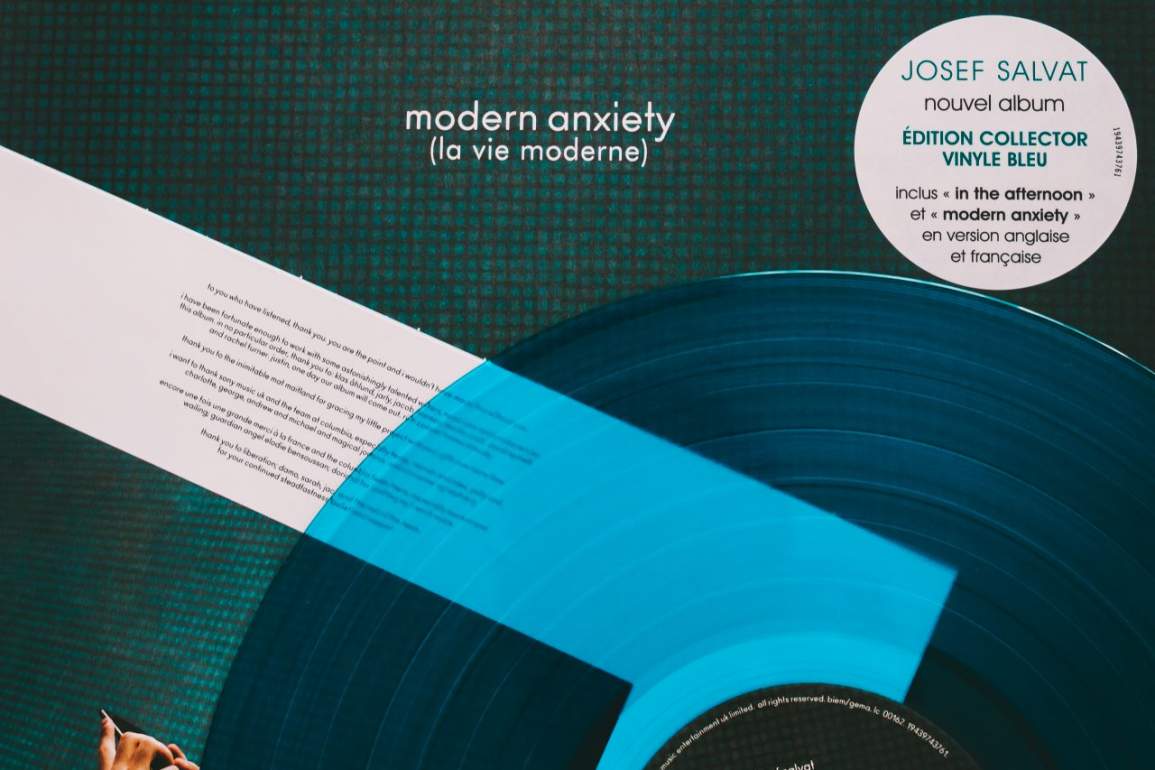 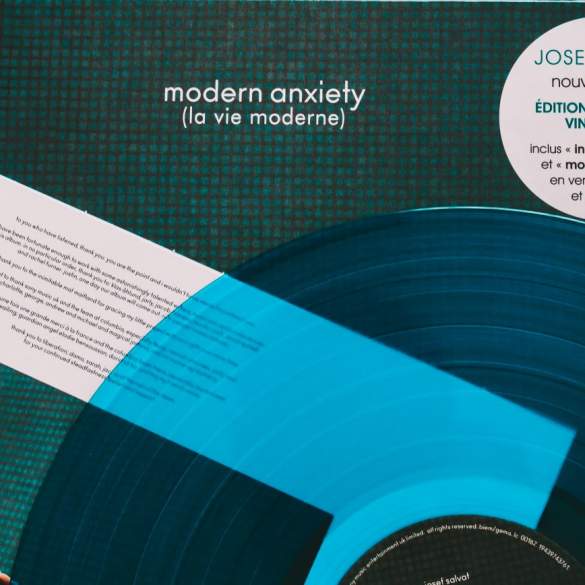 Since he released his first EP In Your Prime in 2014 and achieved his greatest international success with his cover of Rihanna’s “Diamonds”, getting included in commercials for brands like Sony, Josef Salvat has continued to offer us an extraordinary work of which there is already new material.

It has been 4 years since the release of his first and last album Night Swim, in those years he participated in the soundtrack of the movie MOOMINVALLEY and in “Heading Home” with the producer Gryffin, who almost reached the top 20 of the US Dance chart in 2016.

Now it is the turn of Modern Anxiety, which shares the name with the first single from the album that was released in late 2019, along with “Alone”. An album that we could already hear almost half of it with the promotional releases of singles and of which we had excellent feelings.

It is a short record (33 minutes) with 10 songs (12 if we count the French versions of “modern anxiety” and “in the afternoon“ included in the French release of the album). But that on a first listen you can already feel that it’s a more robust, mature and daring work than Night Swim.

Perhaps the main change, apart from the fact that it is a darker and cruder album in its lyrics and sound, is the voice of Josef Salvat. The Australian singer makes a more daring and versatile use of it on tracks like “paper moons”, the seductive “melt” and “enough”, or the shadowy “alone” and “call on me”.

He’s able to carry the weight of the entire album with his voice, navigating between its exquisite high tones and the captivating low register of his voice, which almost at times reach the spoken word on songs like “alone.”

In his lyrics, it is perceived that Josef has decided to leave some barriers and limitations behind, getting rid of all the problems and uncertainties that modern life brings. He feels freer when talking about addictions, sexuality, family, or friends. Opening the window to let himself be known, embracing the sensitivity and vulnerability that this new record emanates in each of its 10 songs.

The first single “modern anxiety” was the perfect introduction to understanding the personal messages that are included on the album. Adult maturity accompanied by broken hearts, friends under challenging times, addictions, intense romances, or the prevailing need to find peace in a world of madness dominated by anxiety and immediacy.

A solid album, full of feelings and a sad pop with hints of positivism that are so necessary in the chaotic moment in which we live now. That it grows in every second of it thanks to the careful production of the album, which is riskier than his previous work and which feeds back on the new dimension that Salvat’s voice has acquired. Undoubtedly sometimes taking the risk to show the vulnerable side of oneself accompanied by honesty and without fear, have their rewards.