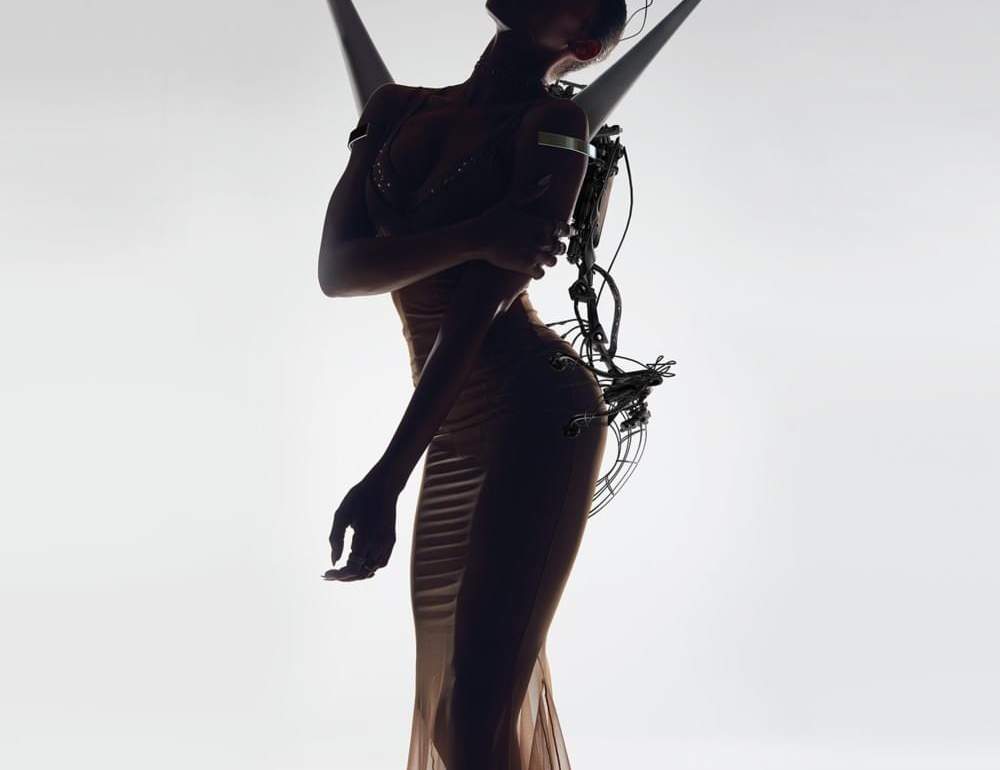 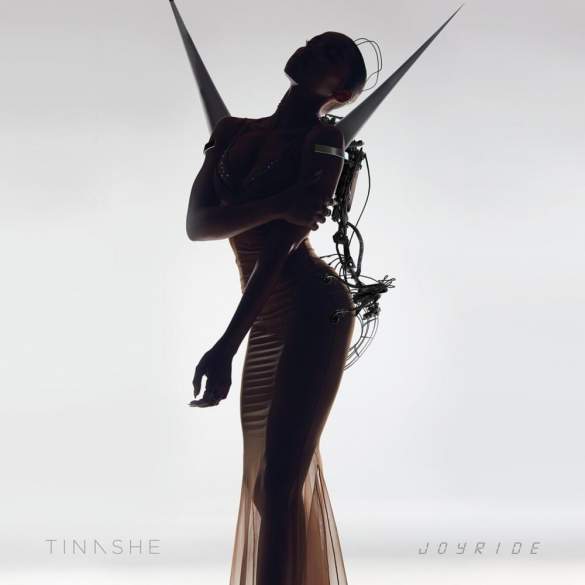 “Joyride” by Tinashe: The Wild Ride Worth The Wait

“Joyride” extended gestation period is a sadly typical story: an artist desperate for creative freedom who’s forced to change their style in hopes of recreating at least a moderate hit.

An unfocused promotion campaign, which produced singles intended to be smash hits like “Superlove”, “Player” (which would have been better without Chris Brown) and “Flame”. Let’s forget “Nightride” (Album) which was indeed a disaster full of confusion.

Now, almost 4 years from Tinashe’s debut album “Aquarius”, her third long time delayed record “Joyride”, is finally out. The best and worst parts of this album are the result of its long gestation.

Definitely, the best part about “Joyride” is that Tinashe has never sound so good. Her vocals have a new strength sounded warmer than ever. This lends to some of the record’s more radical tonal changes, like “Me So Bad” and “Salt,” a warmth vocal delivery that makes them sound special, even as the production on the former is a precise imitation of a dozen latin-influenced chart-toppers.

In addition to this, the songwriting peaks a new level in are Tinashe’s career. She has become more skilled at writing hooks and melodies. This strengthens the songs themselves, as the hooks lend them a focus that some of the strongest tracks on “Nightride” did not have. “Joyride” two best songwriting moments – “Stuck with Me,” which features alt-R&B sensation Little Dragon, and “Fire and Flames” which shows the real Tinashe with her personal songwriting and her versatile vocal ability.

“Stuck with Me”, apart from being one of the best tracks of the album, effectively bridges both the album’s main themes of self-doubt and sexual liberation. Its minimalist instrumental has been influenced by the current trend of tropical house mixed with R&B, but instead of diving headlong into it (like “Me So Bad”) it holds back. The production lends it a gusty groove that gives Tinashe the opportunity to demonstrate her lyrical and vocal strengths.

Aside from Little Dragon’s appearance obviously, the features are some of the album’s most significant faults and most forced moments. “No Drama,” in all its bluster feminist power, which lines like “I got way too many people, all my niggas equal” and “I need 60 bad bitches actin’ like they single” are oddly similar to the “boss bitch” anthems by contemporaries like current cool girl Cardi B. By the way, seems obvious how her team intended to capitalize on the Migos momentum (the track was released the same week that Migos had 3 songs in the top 100).

Unlike “No Drama”, the collaboration with Future “Faded Love” works a bit better, but for some reason, Future doesn’t seem the right option for this. Although the production helps to make duo sound cohesive, I can’t help but think how much better would be “Faded Love” if someone like Young Thug or Miguel had been featured on it.

But like I have said before not everything is wrong with “Joyride”. There are outstanding moments like the previous mentioned titled track “Joyride”, “Fire and Flames”, the collaboration with Little Dragon “Stuck With Me” and the exquisite heartbreaking “Salt”. The only problem is RCA’s untalented team, not Tinashe’s qualities as an artist.

“Joyride” is a bit of a wild ride. The production is uniformly 2015’s contemporary, and at points forward-thinking in a way that makes me truly wish that Tinashe was given more credit and opportunities to take control of her music and career. I can’t stop thinking what an absolute banger would have been an album full of experimental tracks with an attitude like “He Don’t Want It” or “Joyride” would sound like.

Although I have praised the vocals and songwriting quality of the album, is evident that the label interventions deteriorate the theme of the record, making it unfortunately inconsistent. But the highlights here in “Joyride” show us that there’s a hopeful future for Tinashe’s creative development as an artist. If you can handle the minor inconsistencies, “Joyride” will worth the long ride.