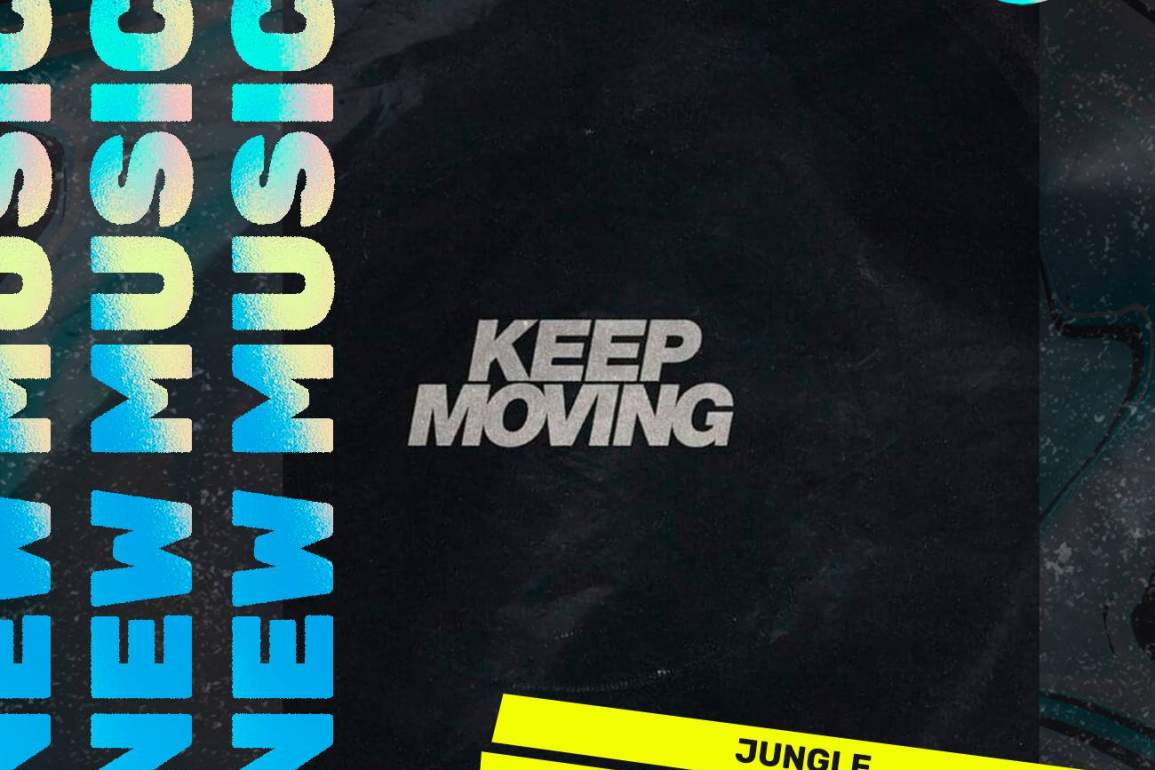 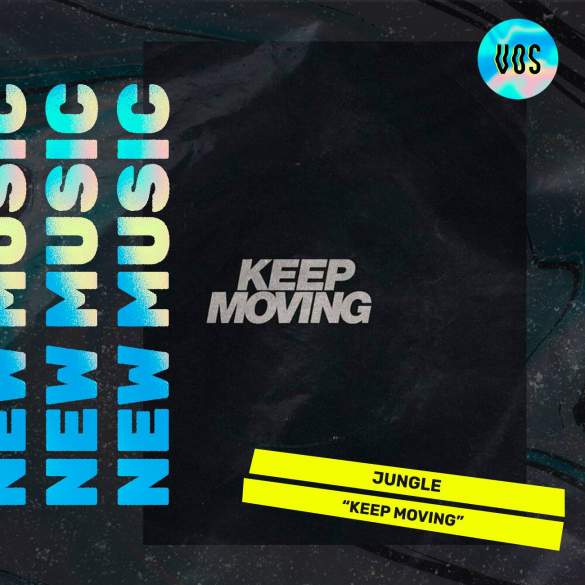 Iconic British songwriting and production duo Jungle have announced their highly anticipated new album Loving in Stereo, which will be released on August 13th via AWAL, and it’s now available for preorder. The pair also dropped the bombastic and soulful “Keep Moving” as the first single of the LP.

The disco soul track is just a massive injection of energy with that excellent choice to use a choir. Updating that essence of Jungle which is basically the good vibes and that sense of happiness that comes from it along with the dancing, which is inevitable with their productions.

Along with the album’s announcement and the release of “Keep Moving”, they have launched the preorders of Loving in Stereo in different formats. In addition, they have announced an international tour that will pass through Europe and the United States. Information on both the LP preorder and the tour tickets can all be found on the official Jungle website.

Enjoy “Keep Moving” and the epic intro track “Dry Your Tears” below: