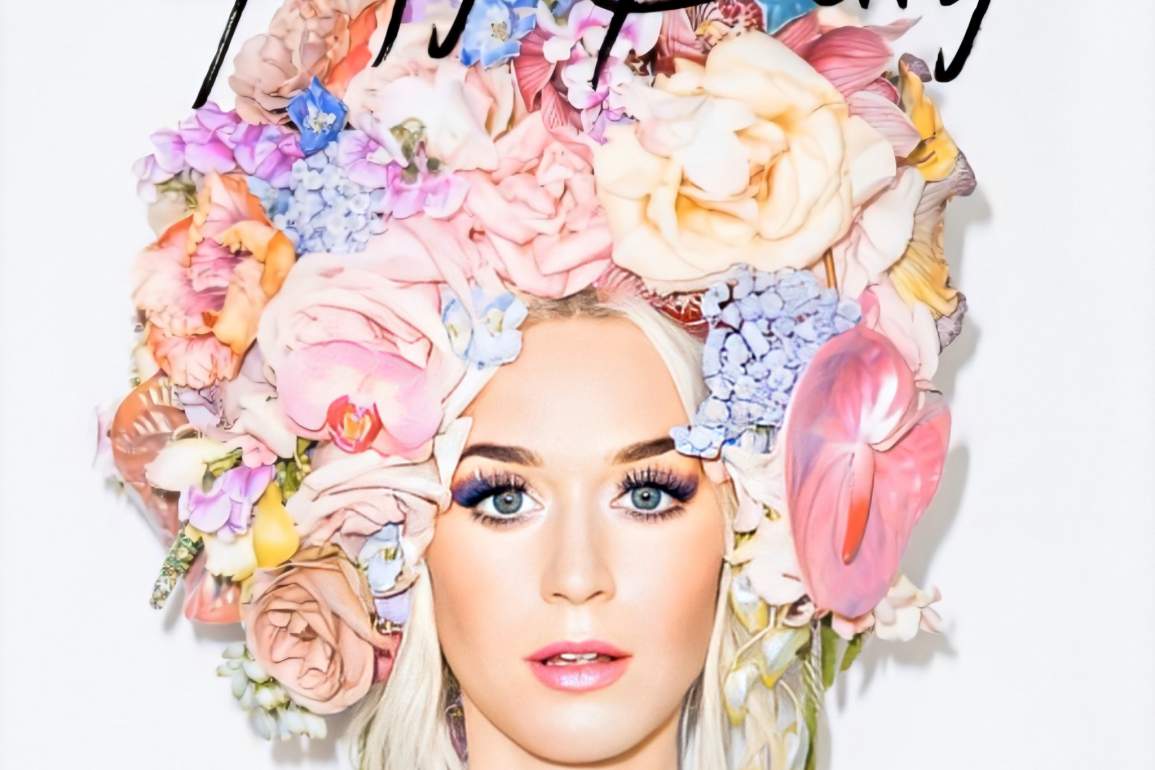 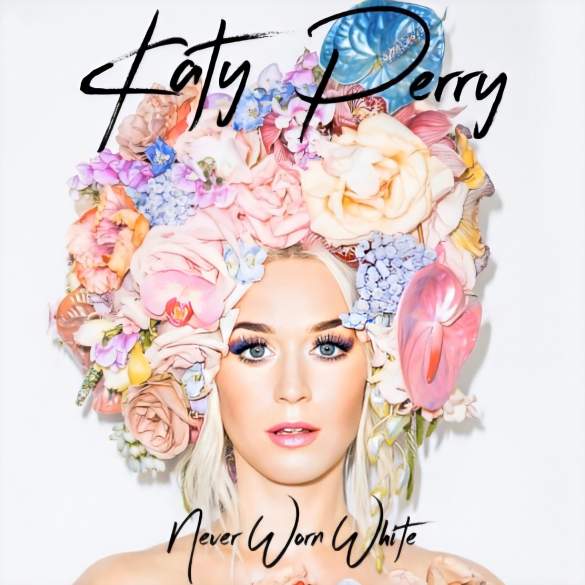 Just only a few hours after the reveal of an interview with an Australian medium in which she spoke about her fifth studio album and how it’s inspired by “mental health, true happiness and the way to get there”, Katy Perry has just released a new song from it titled “Never Worn White”.

The track is a very different composition from some of the previously released songs that will assumably be included on the record. All were more vibing and radio-friendly but “Never Worn White” is more like a love letter to her relationship to Orlando and her future baby together.

This composition which contains elements of Felix Mendelssohn’s wedding march, also shows us a big vocal moment for Katy Perry on such a raw moment of her life. Is not going to be a hit or anything like that, but it’s such a joyful moment for Katy and Orlando as it clearly shows on the video.

She has confirmed that a lot of news and new stuff will come in summer (like the baby).