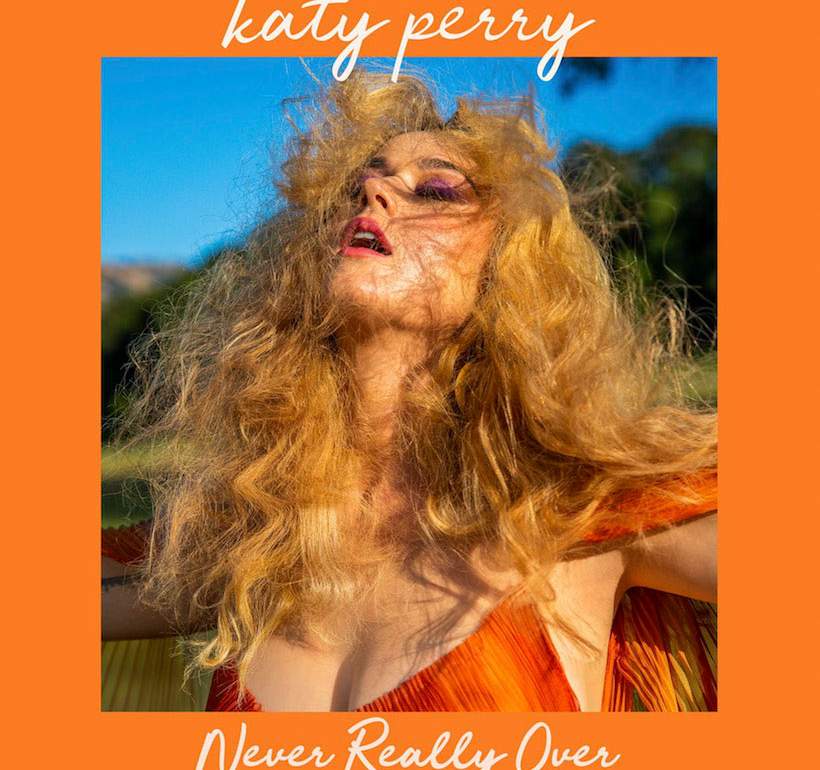 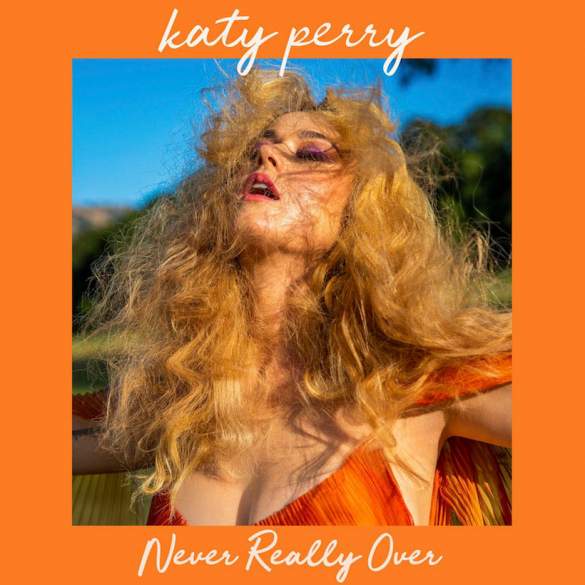 Katy teams up again with Zedd again and samples a Dagny’s song for her new solo track ‘Never Really Over.’

This is a BIG FRIDAY for pop music, as every single pop artist has decided to release new music today or Thursday’s night.

Katy Perry has also decided to release her new single ‘Never Really Over,’ produced by electronic DJ and producer Zedd. The title is pretty appropriate if we take in consideration that after her last album, a lot of people were questioning Katy’s career and viability for the future, giving her no more than two years of being an important pop figure.

That’s precisely one of the points that inspired the lyrics of this new track; on one of the best lines she sings “I guess I could try a new therapy, I’ve gotta rewire this brain/‘Cause I can’t even go on the internet without even checking your name.”

The vintage inspired video, which has been directed by Warren Fu, shows us a Katy Perry inside a particular therapy . She gets to do acupuncture, yoga, “interpretive dancing” and a hippie festival moment in an open field.

For those who listen to the song and notices something familiar on the chorus, is because ‘Never Really Over’ uses a sample of Dagny’s extraordinary track ‘Love You Like That.’

Enjoy Katy Perry’s return, and I can’t wait to see how she can perform this song singing live.