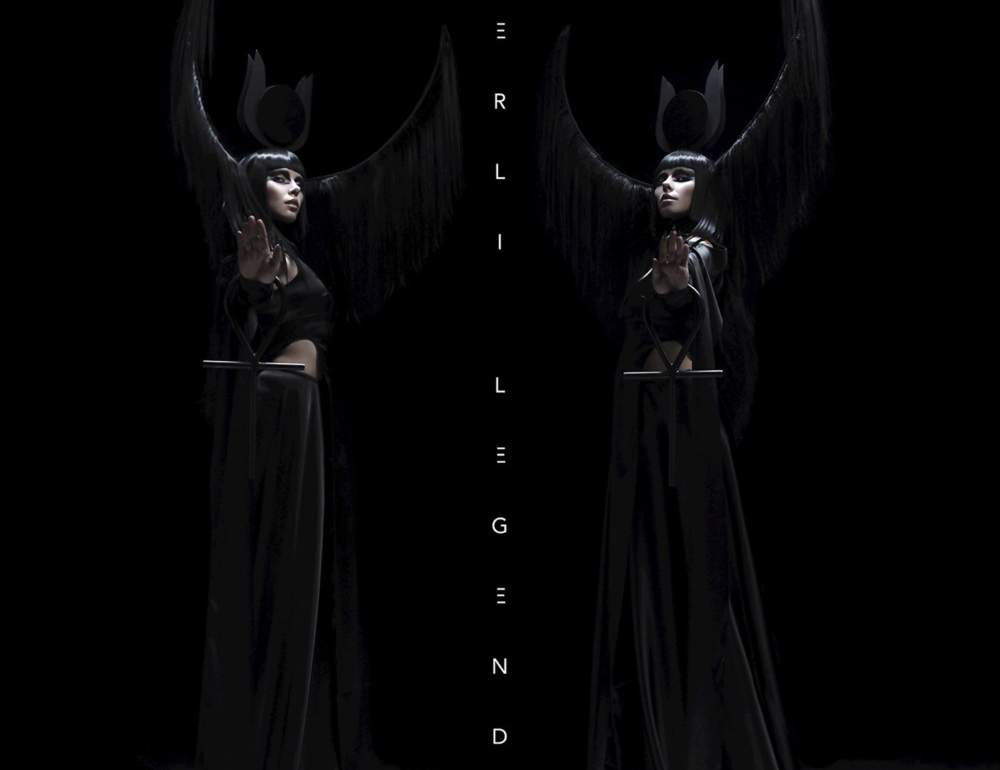 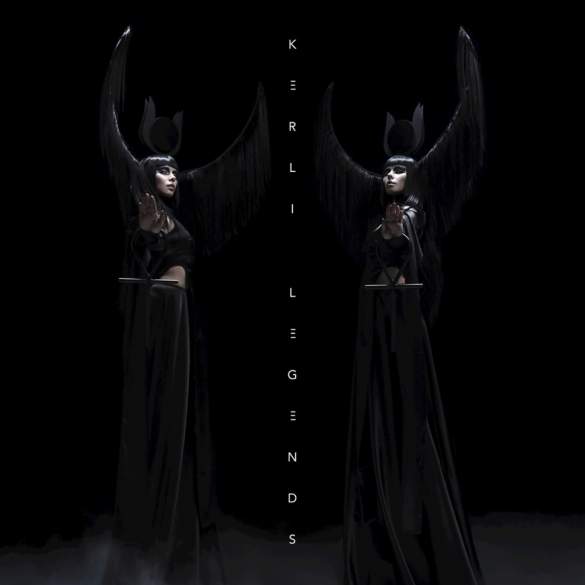 “Legends” is the third single off from Kerli’s third studio album Shadow Works, which is expected to be released on February 22th.

The track was originally composed in the Utopia (2013) sessions as a semi-ballad which has been described as having resembled with the sound of Love Is Dead (2008).

The “Legends” demo leaked on May 26, 2013. But the song has been reimagined and re-recorded with new vocals of Ülenurme Laulustuudio’s girls and has been finally included in Shadow Works.

Listen to “Legends” below: