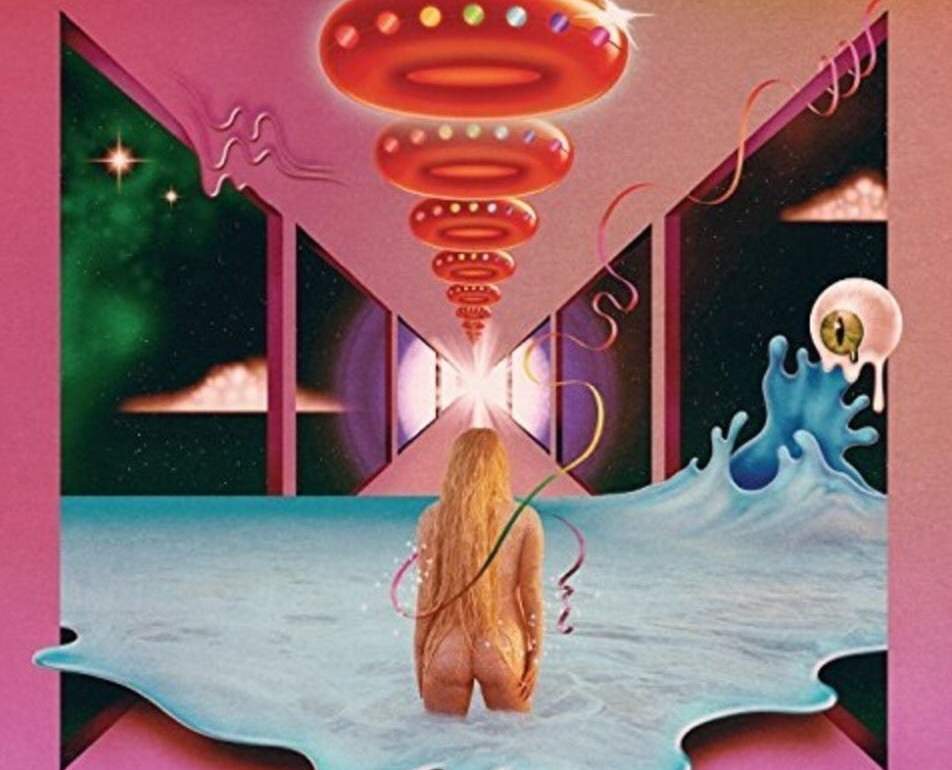 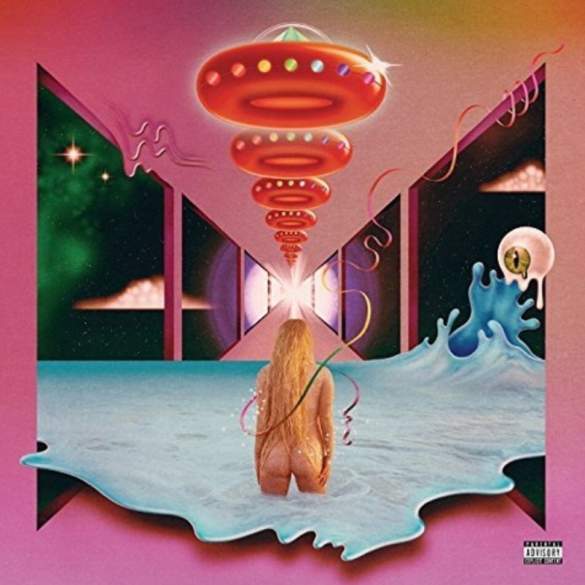 After four years of unfair suffering because of her trial with infamous producer Dr.Luke, Kesha’s back with “Praying” a beautiful power ballad about love, forgiveness and peace. The references to her legal battle with Luke are pretty clear.

The track has been produced by Ryan Lewis from hip-hop group Macklemore and written by Kesha. It’s probably one of the best track of her career and the best vocal performance she has ever delivered, you only have to listen to the final part of “Praying” to realize that.

But the good news ain’t over, Kesha’s third studio album “Rainbow” will be released on August 11th. A total of 14 tracks will complete this special piece of work that included collaborations with Eagles Of Death Metal, The Dap-Kings Horns and country idol Dolly Parton.

Thanks Kesha for this.

I’ve been thrown out, I’ve been burned
When I’m finished, they won’t even know your name – Kesha’s “Praying”