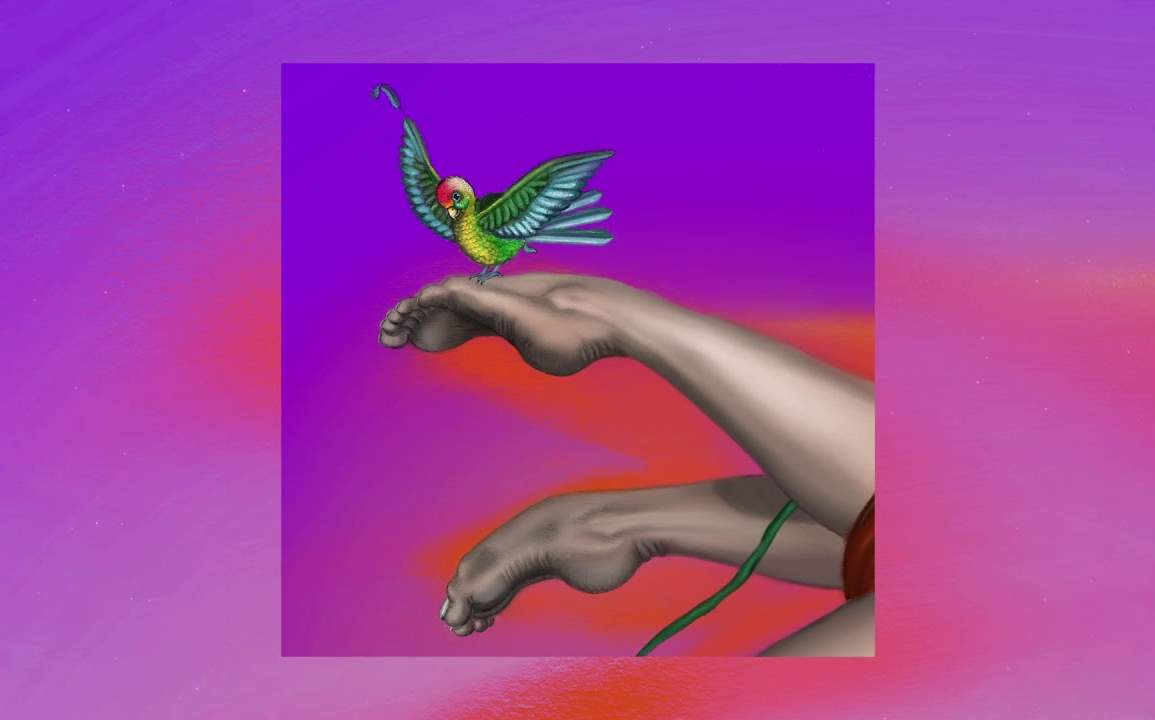 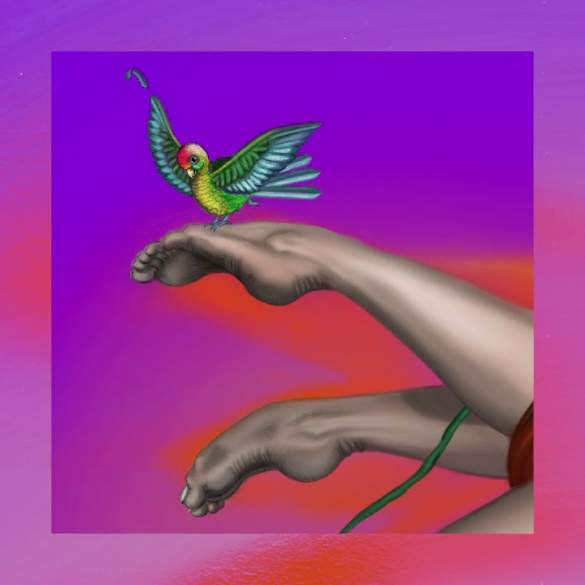 Kiesza is undoubtedly one of the most underrated artists that you can find around. She indeed served some bops and had a few hits on the UK with her major-label debut album Sound Of A Woman (2014). Still, everything gets stuck when she had a horrible car accident in 2017 in which she left with a traumatic brain injury that required months of recovery.

Early this year she surprised us with two new songs, the sophisticated “When Boys Cry” and the Tom Ferry club banger collaboration “I Think That I Like You”; but now it’s time for an extraordinary pop masterpiece titled “All Of The Feelings”.

Composed by Adam Agati, Emery Taylor and Kiesa herself but produced by Phonehome, the euphoric electric track is an extraordinary came back to form. The positive energy is radiating from the explosive chorus, and it’s just a perfect bubbly high-energy track that surely in a fair world will put her on the spotlight.

The Canadian electro-pop singer has also confirmed that her upcoming second album will be released this spring through her independent collective Zebra Spirit Tribe, a record label she set up after leaving her former major label.

Is really a pleasure and a joyful moment to see that Kiesza is continuously improving from that car accident and it’s getting back to the industry with such great songs like “All Of The Feelings”.