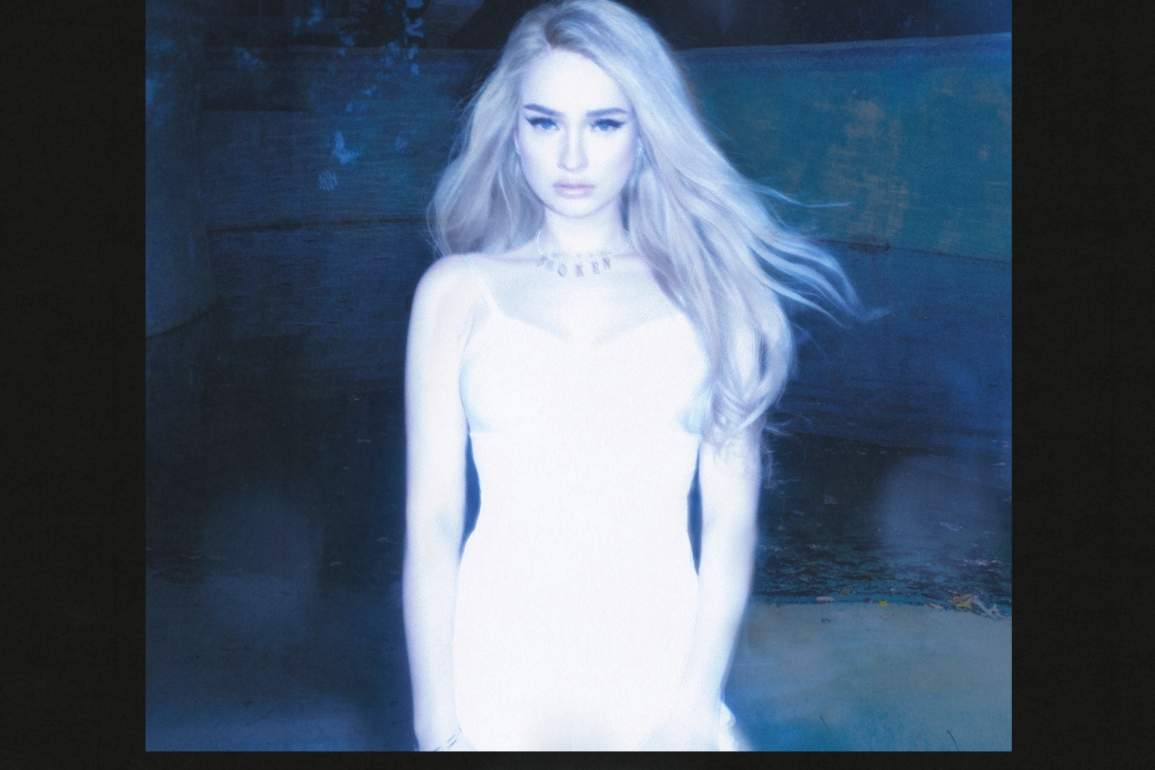 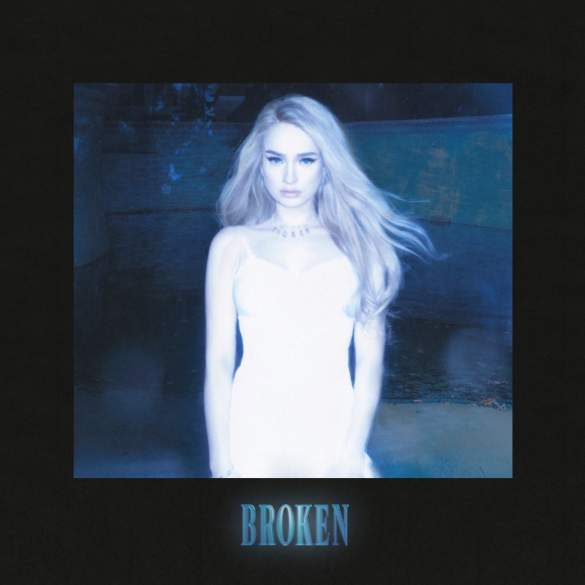 Kim Petras work ethic is outstanding. Three months later after releasing the last three single from her first era ‘1,2,3 dayz up’ (feat. SOPHIE), ‘Homework’ (feat. lil aaron) and ‘If U Think About Me…’.; she has already released the first single from her next era.

In this case, we have to forget about the poppy anthems and embrace a more in-depth and personal side of Kim Petras, which sings on ‘Broken’: “Hope you’re happy with your new bitch, how you livin’? I’m in Paris in Marc Jacobs, life’s amazin’. When she leaves you for your best friend, that’s your karma.”

She’s serving vocals, full emotion and a nocturnal beat that set a similar vibe to the hit song ‘Without Me’ by Halsey. Although it’s fair to say that both songs came from similar personal experiences.

Kim Petras will have a busy summer of festivals plus the first series of solo shows that she has announced in North America, with European’s dates coming very soon.

‘Broken’ has the intention to reach a new audience for Kim Petras with this more “mature and ready-for-radio” sound, let’s see how it works for her. Enjoy the track below: