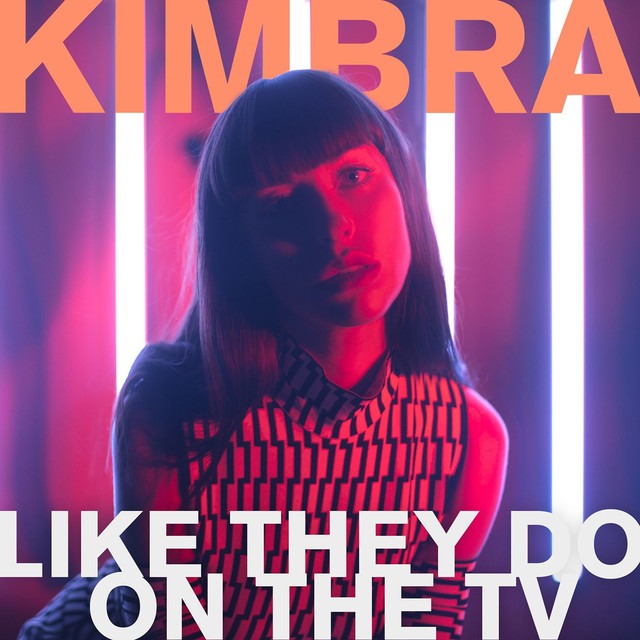 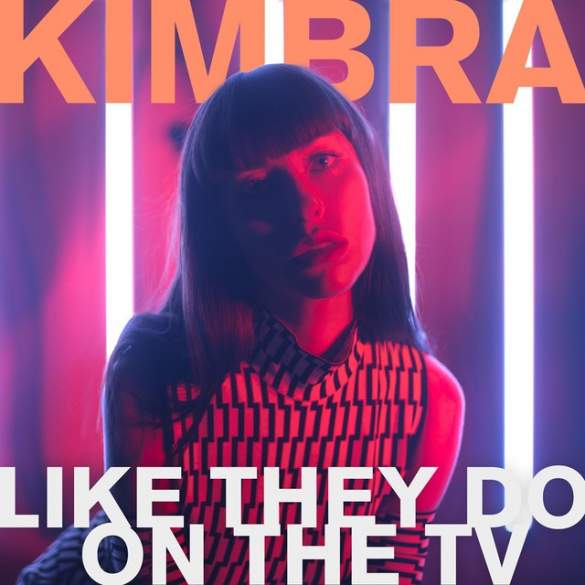 This new album was scheduled for release on 19 January 2018; However, on 9 January, Kimbra announced that the album’s release had been pushed for unknown reasons back to 20 April 2018.

From the moment we have heard five tracks from the album: “Everybody Knows”, “Top of the World”, “Human”, “Version of Me” and the new one “Like They Do On The Tv”.

The track featured an exquisite production and vocal delivery as Kimbra has always done. The chorus is probably one of the most hypnotic ones we have heard in a long time.