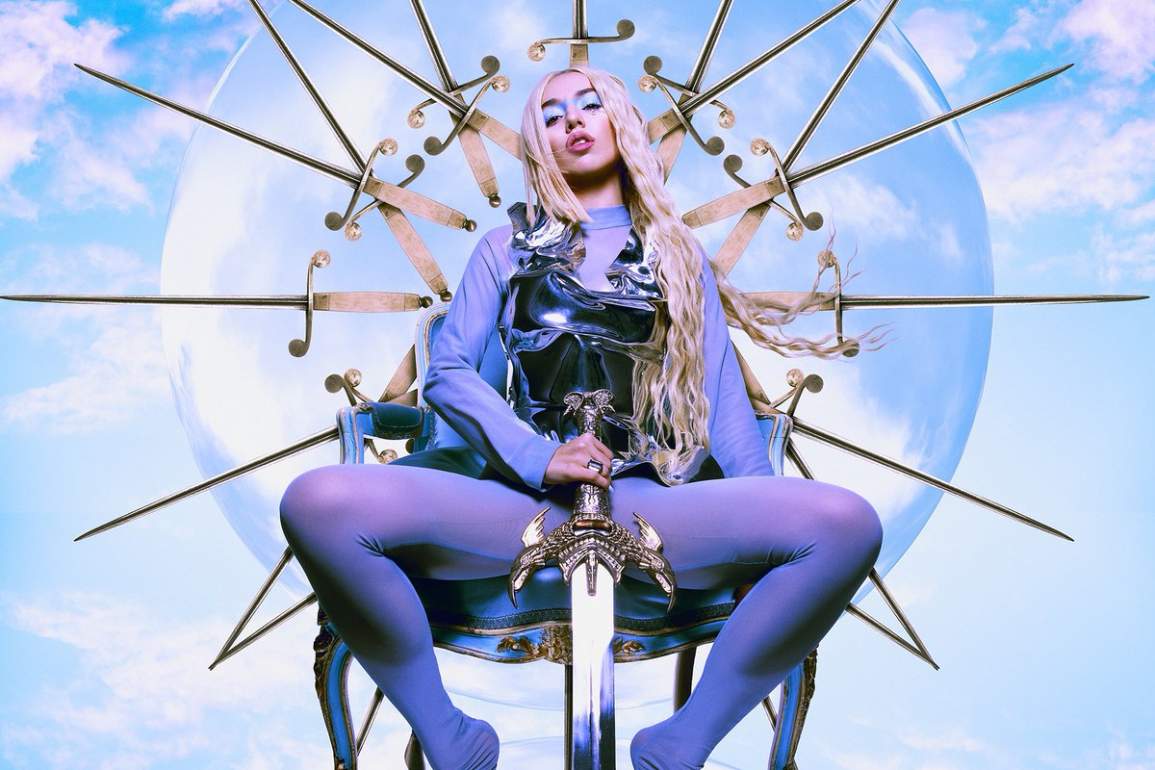 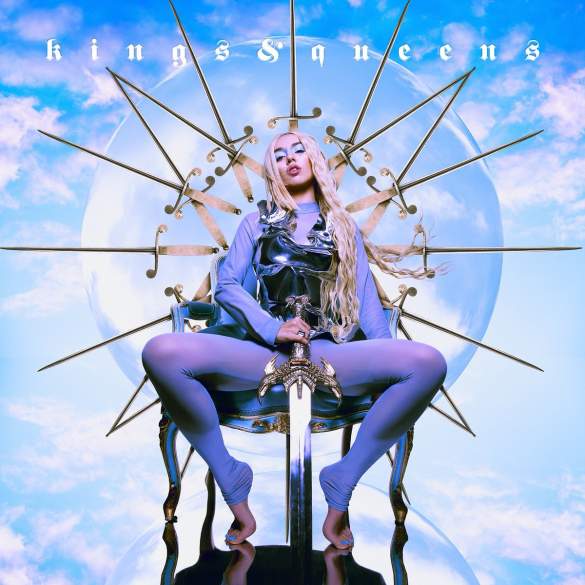 “Kings and Queens” by Ava Max is a homage to Ace of Base, and the nineties pop excellence in general

You can read our review of Ava Max’s debut album Heaven & Hell here.

Ava Max has released a thousand singles during the last year and a half from new tracks like “Torn” or “So Am I”, old records that get released once again like “Salt” or collaborations with DJs like Alan Walker or Spanish artists like Pablo Alborán.

But now it seems that “Kings and Queens” is officially the first single from Ava’s first studio album which is expected to be released later this year.

Produced by Cirkut & RedOne and penned by a total of 9 people (it feels like a joke), “Kings and Queens” have that pleasant euphoric feeling on the lyrics. At the same time, the beat, the whole harmonies and melodies seem to be extracted from an old Ace of Base demo hidden in a Swedish basement for a decade, which is in fact not bad to be compared to. It has some “Beautiful Life” vibes on it.

Listen to the female empowering track below: