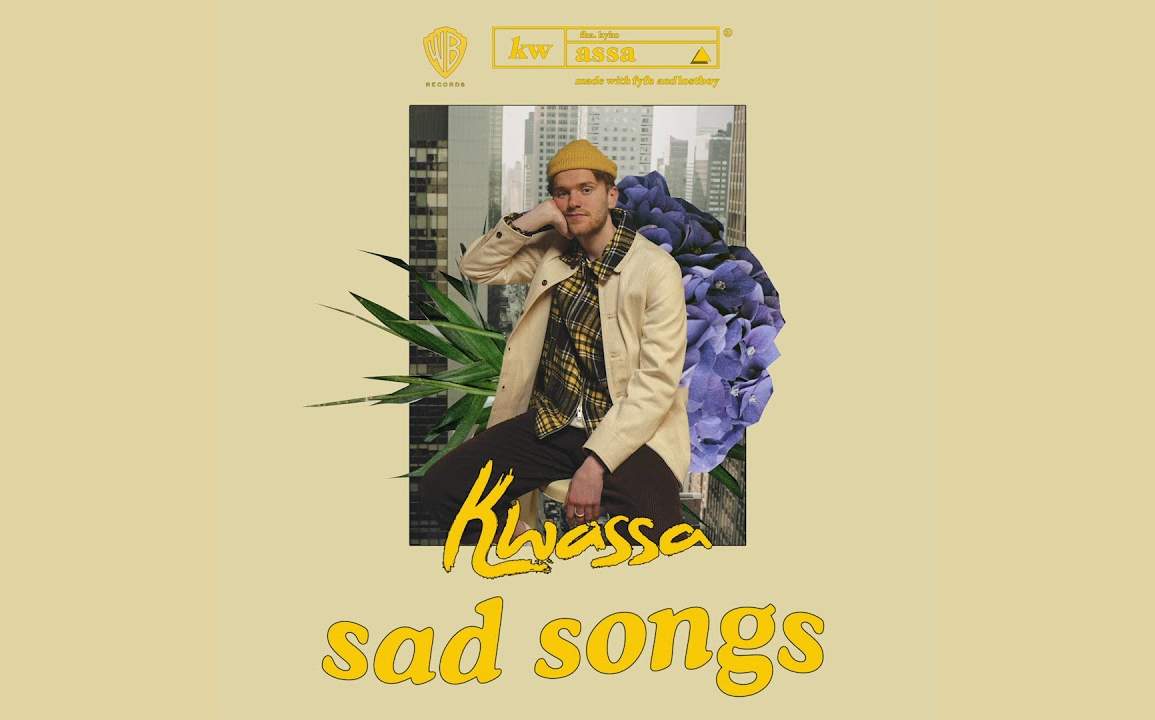 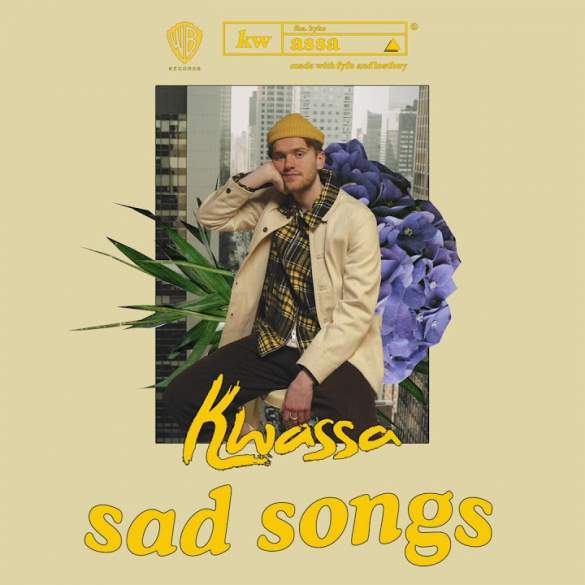 Kwassa releases the smooth and charming “Sad Songs”, his first single of 2019

The south London artist Kwassa has finally released the following of his 2018’s incredible single “Moonwalking”. The track is titled “Sad Songs”, but don’t worry because it is a charming and smooth pop delivery that have nothing to do with a ballad.

Kwassa said: “I liked the idea of a making a really upbeat track called Sad Songs because it reflects the confusion of growing up, and the idea that you would listen to a ’sad’ song to make you feel some kind of way, when actually it often makes you feel the opposite.”

The UK based artist is also about to release two independently self-produced EPs during this 2019. He’s slowly building his brand as Kwassa but this kind of releases, he is not gonna have any problem to catch people attention.