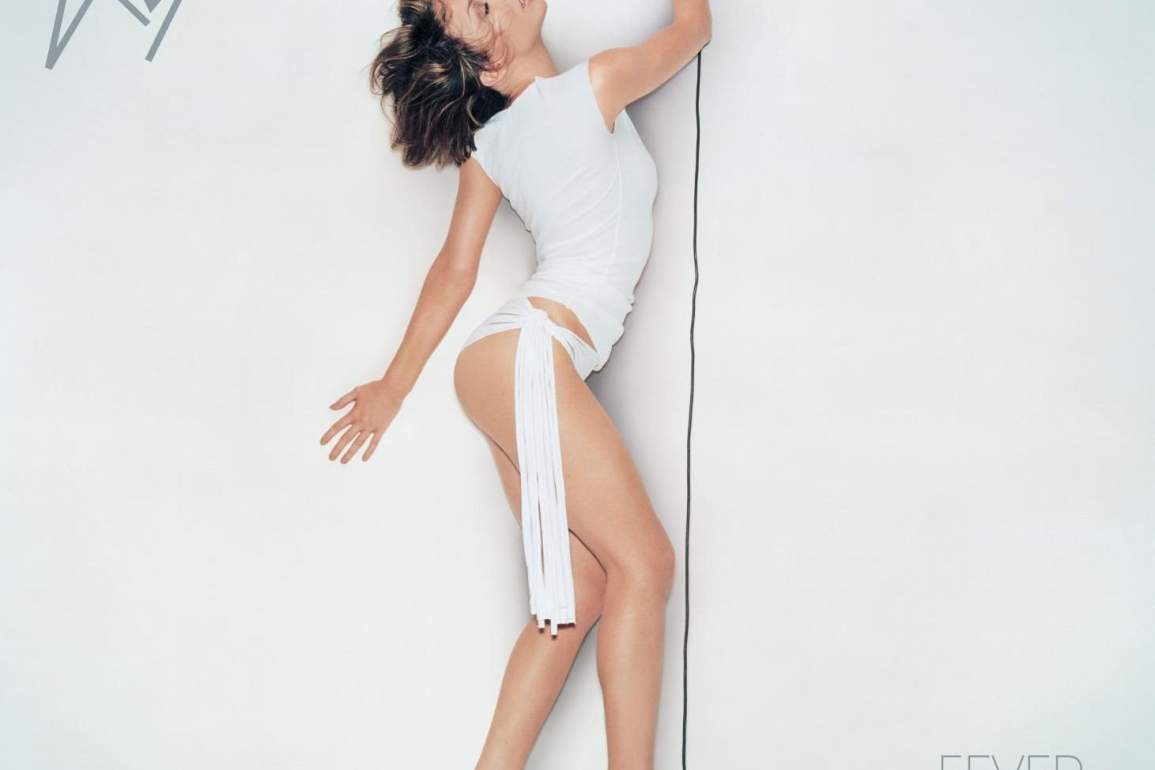 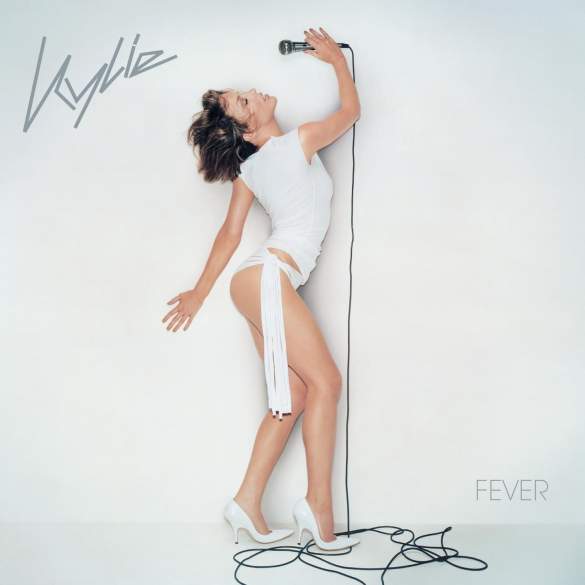 Today’s is the turn of “Fever”:

“Fever” is Kylie’s eighth studio album, released on 1 October 2001 by Parlophone. The massive success of the album, caused that it was later released in the United States on 26 February 2002 by Capitol Records. Being Minogue’s first album release in the region since 1989, when the Australian artists released her second studio album Enjoy Yourself.

Kylie worked with the top writers and producers of the time such as Cathy Dennis (the writer of Kylie’s reject song and Britney’s hit “Toxic), Rob Davis, Julian Gallagher, TommyD, Richard Stannard, Tom Nichols and Pascal Gabriel among others to create an iconic disco and Europop-influenced dance-pop album.

A total of four singles were released from “Fever”. Its lead single “Can’t Get You Out of My Head” was released in September 2001 and instantly became a massive commercial success, peaking atop the charts of more than 40 countries and selling over five million copies worldwide. The track is mainly recognised as Minogue’s signature song, which is, by the way, her best selling single ever and one of the best-selling pop singles of all time.

Follow-up singles “In Your Eyes” (another classic Kylie’s track) and “Love at First Sight” also performed well, but it was the last single “Come into My World” which has the second best reception and won in 2004 the Grammy Award for Best Dance Recording.

Fever received very positive reviews from the music critics, many of whom praised the quality of the production, which inevitably led to incredible commercial success. “Fever” peaking at number one of countries like Australia, Austria, Germany, Ireland and the United Kingdom. “Fever” peaked at number 3 on the US Billboard 200 chart, becoming Kylie’s biggest album in the country.

In the musical vein of “Light Years”, “Fever” is still a disco and dance-pop album that contains elements of adult contemporary and house club music. The recording process of the album took place at different studios such as the Biffco Studios in Dublin, Olympic Studios in London and Stella Studios.

“Fever” can be easily perceived as an “update” from the frothy disco sound of “Light Years”. Both opening track “More More More” and closing track “Burning Up” are clear examples of that disco-influences. The former is a classic uptempo song with a “disco-funky” bassline, while the latter is a “slow burn” disco masterpiece.

There’s also room for joyful teen pop elements on songs like “Love at First Sight”, which begins with an electric piano intro, and the futuristically aggressive “Give It to Me”.

The lead single “Can’t Get You Out of My Head” is was a robotic-pop midtempo with elements of dance and nu-disco. The title track “Fever” and “Dancefloor” both draw influences from synthpop and house club music. “In Your Eyes” contains more hints of disco and techno music than from club music. The experimental ambient music track “Fragile”.

Minogue’s vocal delivery was perfect for an album of this sound, which ranges from “sensuous” (like “More More More”) to “sweet” (in “Your Love”). No ones know how to express herself through irresistible melodies and seductive emoting like Kylie. The curious thing is that unlike Minogue’s previous studio albums, “Fever” does not contain any slow tempo or ballads. The lyrical content of the album was all about dancing, loving, fucking, and having the time of your life.

Kylie clearly made a perfect album of gorgeous club music without losing her essence. There’s not one single weak track, not one misplaced flat ballad to ruin the groove of “Fever”. Another example of Minogue’s constant reinventions in every one of her eras.