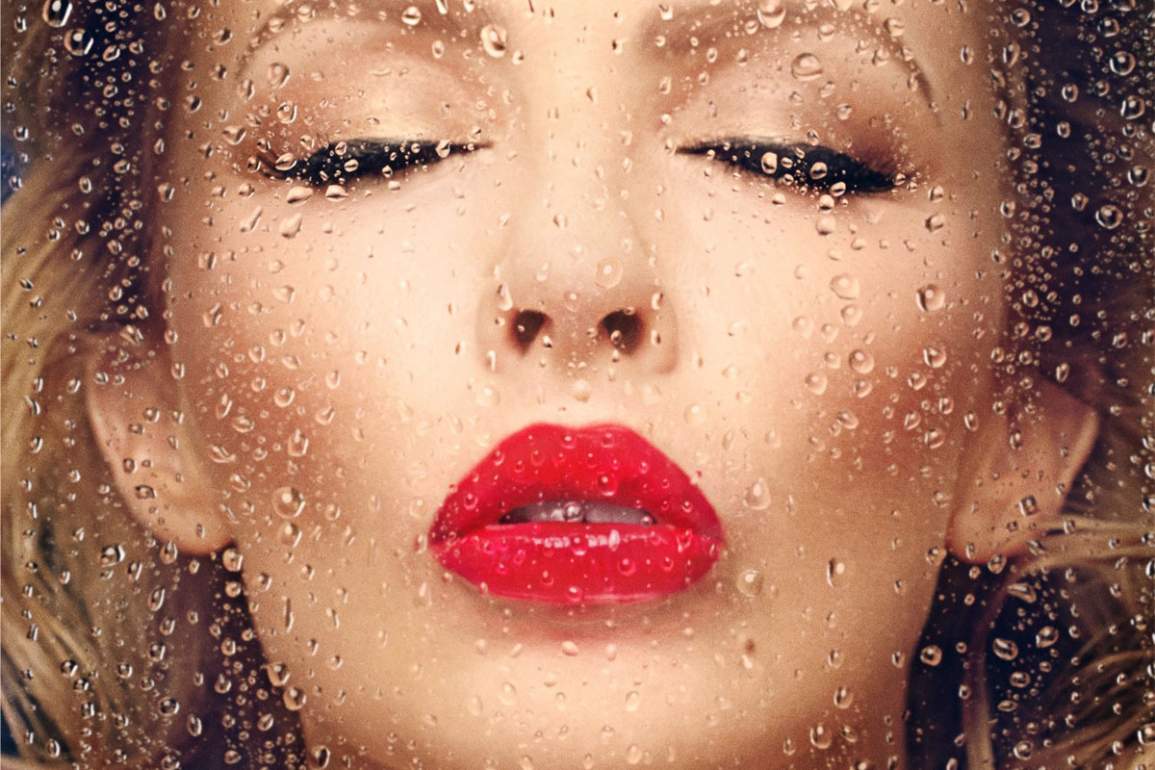 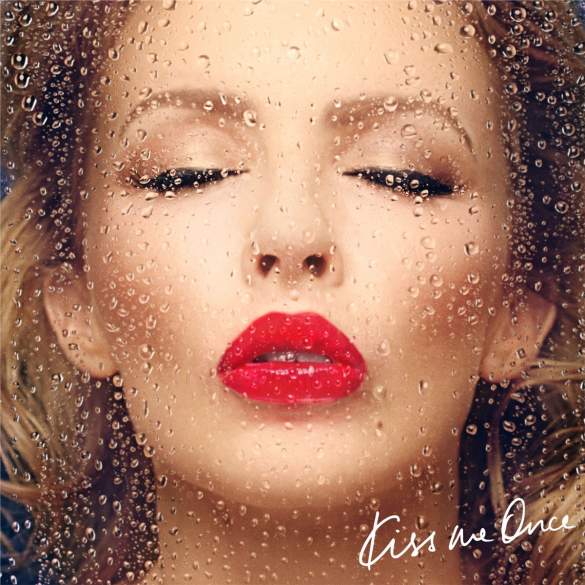 KYLIE MINOGUE 30 YEARS OF POP: KISS ME ONCE (ALBUM)

“Kiss Me Once” is Kylie’s the twelfth studio album, released on 14 March 2014. It is her first and only album with Jay-Z record label Roc Nation. The company’s A&R department enlisted several songwriters and producers such as Sia, MNEK, Cutfather, Greg Kurstin and Pharrell Williams. Musically, it was recognised by critics as Minogue’s return to mainstream contemporary pop music.

Upon its release, “Kiss Me Once” was complimented because of Kylie’s charm and vocal delivery. However, It has also criticised the flat and usual content and production of the record; Also it was dismissed his memorability and felt it lacked innovation on Minogue’s behalf.

Although it was her third highest charting album in the USA after “Fever” (2002) and “Aphrodite” (2010). However, the overall lack of success for “Kiss Me Once” prompts Minogue to leave the company because of “artistic differences”.

A considerable amount of promotional singles were released: “Into the Blue” and “I Was Gonna Cancel” were released the first main singles of the album; the former experienced moderate success on several European countries, while the latter failed to generate any success.

The album tracks: “Million Miles”, “Sexercize”, “Les Sex”, and “Beautiful” were also promoted as radio tracks in different worldwide regions. To further support the album, Minogue commenced her “Kiss Me Once Tour” in September 2014, and finished in March 2015; The tour amassed $21 million ticket sales.

The album followed the release of Minogue’s orchestral compilation album “The Abbey Road Sessions” (2012), she parted ways with Terry Blamey (her long-term manager), and announced a musical hiatus. Then, by surprise in February 2013, she published via Twitter and Instagram that she has signed a management contract with Roc Nation, which is American rapper and businessman Jay-Z’s record label.

On May 28, Kylie’s 45th birthday, she released a buzz single titled “Skirt”, which was available on Beatport on June 24. While the track attracted very positive comments from critics, for his experimental sound, Minogue’s revealed that it would not feature on the then-upcoming studio album.

In February 2014, Minogue increased the hype for the album, with the announcement of Sia as the album’s executive co-producer.

Minogue recorded the majority of the album in Los Angeles, California and New York City, with additional recording sessions and mixing handled in London.

“Kiss Me Once” has been described as “an intoxicating mixture of uptempo dance tracks, funky club cuts, sexy R&B midtempo jams, and an occasional ballad”. Moreover, there was also room for dubstep and electronic elements like in some of the tracks, “Sexercize” and “If Only”. A glittering, fun album with one “skippable moment” titled “Beautiful”.

However, the album attracted considerable criticism for the production and specific material, alongside Minogue’s lack of innovation. The material undoubtedly drained Minogue’s original euphoric pop sound.