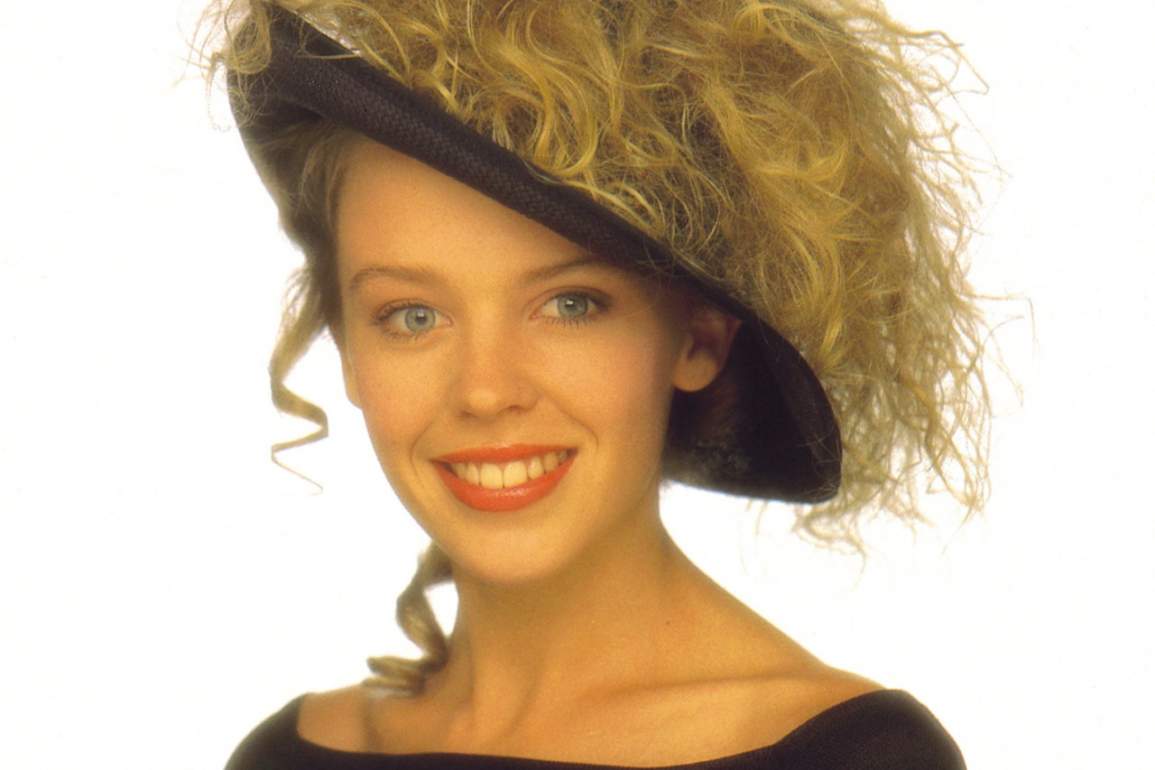 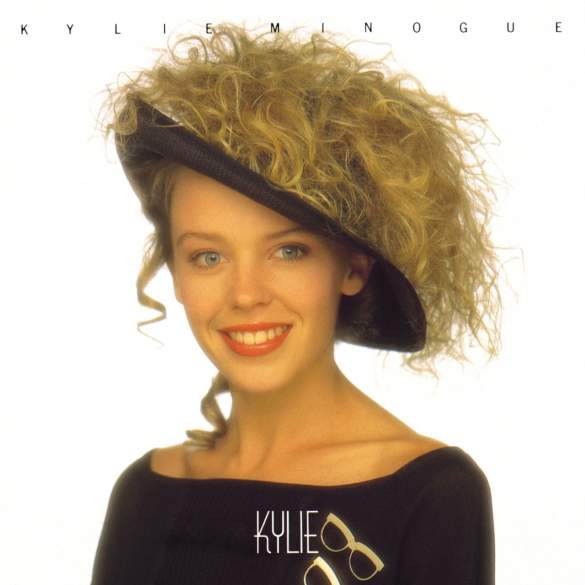 Today’s is the turn of “Kylie”:

“Kylie” is the debut studio album by Kylie Minogue, It was released on 4 July 1988. The album was produced by Stock, Aitken and Waterman, who also wrote 90% of the tracks on the album.

The sound was mostly bubblegum pop although “Kylie” includes some slower-paced tracks such as the addictive “Je Ne Sais Pas Pourquoi” and “I’ll Still Be Loving You”. But the main bulk of the album repeated the dance-pop catchy style as seen in previous singles “I Should Be So Lucky” and “The Loco-Motion”.

In 1988, the album received a mixed reception from critics; although many applauded the sound of the record itself, some did not like to have another bubblegum pop musician at the scene. As you can imagine and despite the mixed critical reaction, “Kylie” was a total worldwide success.

It peaked at number one in important markets like the United Kingdom, New Zealand and Japan. In North America, the album peaked low on the Billboard charts (well, the United States never has been her principal market), yet “Kylie” still managed to sell more than 500,000 copies and was certified gold. In Australia, the album was re-issued multiples times as “The Kylie Collection” as well as a VHS video in Australia featuring bonus remixes. “Kylie” has sold 5 million copies worldwide.

“Kylie” was a strong album that had a total of six singles released from the album worldwide. The most famous is her debut single which was a cover of the Little Eva single “The Loco-Motion”, written by Gerry Goffin and Carole King; And the follow-up single which was “I Should Be So Lucky”, which went to number one in seven countries.

But the story behind Kylie Minogue started a few years ago, precisely in 1979. At that time an 11-year-old Kylie Minogue was nearly established as a child actress, appearing in the TV series “The Sullivans” and “Skyways”. She wasn’t alone, both Minogue and her sister Dannii Minogue were both child stars trying to achieve a huge success in the TV industry of Australia, but to be fair Dannii received better opportunities as a TV actress than her.

Six years later, Kylie was cast as one of the lead roles on TV soap “The Henderson Kids” but her role only lasted one season. That make her interested in following a career in music, so she made a demo tape for the producers of the weekly music programme Young Talent Time, which used to featured Dannii as a regular performer.

Kylie gave her first television singing performance on the show in 1985, but sadly she wasn’t invited to join the cast. Dannii’s success continued to overshadow Kylie’s acting achievements, until she was able to be cast in the soap opera “Neighbours” in 1986, as Charlene Mitchell.

In 1987, during a Fitzroy Football Club benefit concert, the other cast members of “Neighbours” put on their own talent stage show. Minogue had not prepared anything so she got up on stage and performed a cover version of “Loco-Motion” – which catch the attention of Mushroom Records, which finally sign Kylie to her label.

The song was released as a single in Australia, and became the highest-selling single of the 1980s. Its success resulted in Minogue travelling to London with Mushroom Records to work with Stock, Aitken and Waterman in her second single.

The producers knew little of Minogue and had forgotten that she was arriving; as a result, they wrote “I Should Be So Lucky” while she waited outside the studio. Kylie Minogue recorded the song in less than an hour, and returned home to Australia to work on “Neighbours” without expecting that this track will be another massive success to her.

“I Should Be So Lucky” became a massive chart success, and Mike Stock travelled to Melbourne to continue his work with Kylie. From that sessions they recorded her next single, “Got to Be Certain” and the Japan-only single release “Turn It Into Love”. After that Stock successfully convinced Minogue to return to London at the beginning of 1988 to record songs for her debut album “Kylie”.

A pure pop album full of great melodies and catchy tunes that not only serves as one of the most significant pop debuts ever but also as a solid record that still sounds fresh 30 years later and which songs like “The Loco-Motion” and “I Should Be So Lucky” still remains in the collective imaginary as memorable songs that everybody loves.