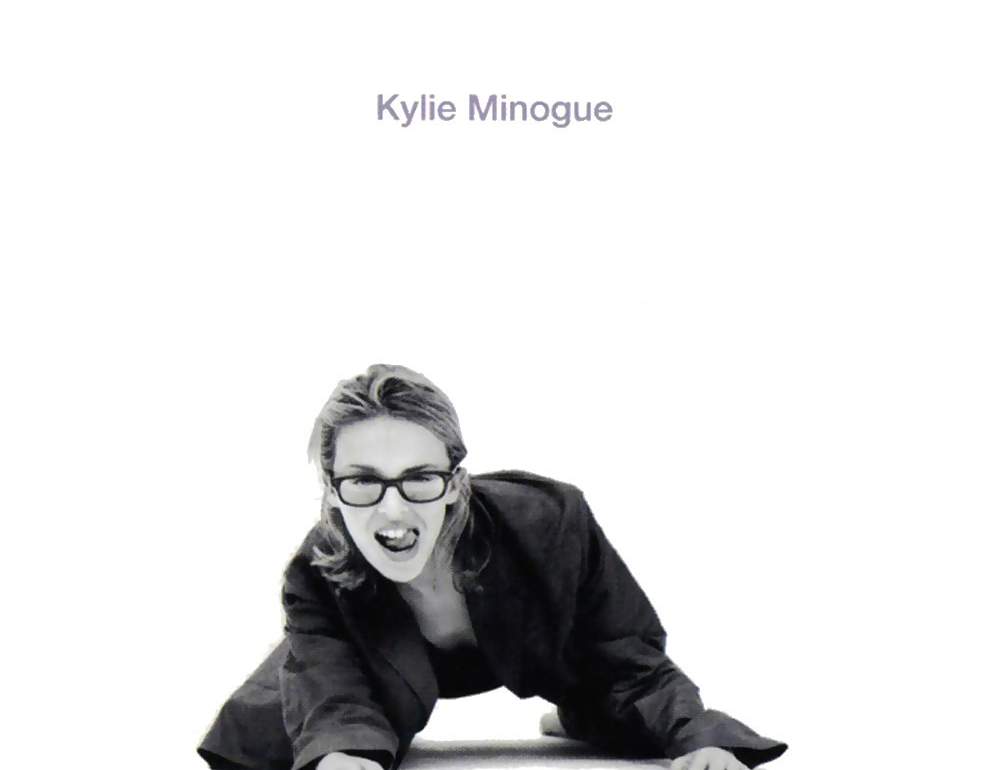 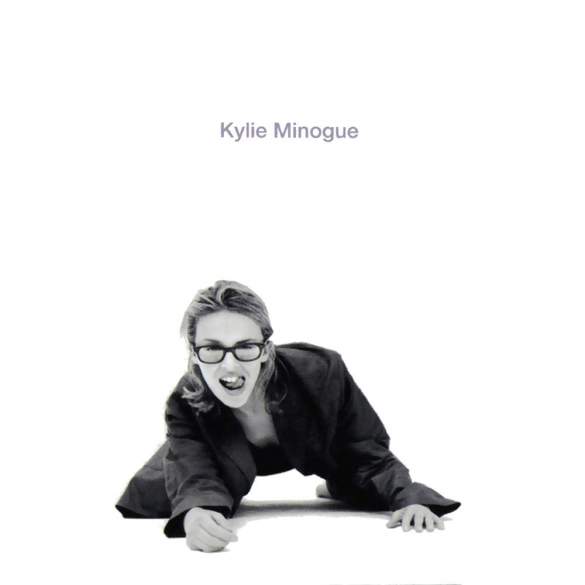 Today’s is the turn of “Kylie Minogue”:

“Kylie Minogue” is Kylie’s fifth studio album first released on 19 September 1994. This was her first studio album since her four-album contract with PWL ended. With a new label behind her, Minogue worked with a vast variety of new producers including Brothers in Rhythm, Ronin, M People, Farley And Heller, Jimmy Harry, among others.

Musically, “Kylie Minogue” varies many musical genres but stays in a darker space of the pop music field. A new sound that includes jack swing, jazz, house, and techno sounds. This record became the third studio album by Minogue to contain songs written by her. The central themes of the album concern love, with many of the exciting and substantial sub-themes heading towards confession, infidelity, sex and lust.

“Kylie Minogue” received a lot of favourable reviews from most music critics and public. Praising the artistic and musical direction of the album, which mainly included midtempo songs with pleasing and highly praised Minogue’s vocals and production.

A total of three successful singles were released from this album; “Confide in Me”, the lead single from the album, fairly became one of Minogue’s most successful single releases around the world, reaching number one for five weeks in Australia and number two in the United Kingdom. The second single, “Put Yourself in My Place”, reached number eleven in both Australia and the UK and featured a colourful futuristic video directed by Kier McFarlane. “Where Is the Feeling?” became the last single and reached highs positions in the UK (16) and Australia (31).

Sadly Minogue and her team decided not to do a world tour to support the album, and instead, they focused promotion on gigs and TV appearances.

Minogue took an essential active role in planning the album and sought out a diverse group of artists for her to collaborate with continuing with the routine she established on her previous two albums. From the first recording sessions that took place in 1993 with Saint Etienne, we have “Nothing Can Stop Us” & “When Are You Coming Home?”; Also a total of eight Minogue co-written songs with The Rapino Brothers (“Aston Martin”, “For All I’m Worth”, “Gotta Move On”, “Difficult By Design”, “Love Is on the Line”, “Light That I Was Looking For”, “Living For Your Loving” and “Automatic Love”).

After that sessions, Kylie and Deconstruction’s A&R office, decided to records new songs and explored new experimental fields to avoid familiar ground with the album. These experimental sessions with Brothers in Rhythm included eight amazing songs with (“Confide in Me”, “Where Is The Feeling?”, “Dangerous Game”, “If You Don’t Love Me”, “Love Is Waiting”, “At the End of the Day” with reproduction on “Automatic Love” and “Love Is on the Line”), four tracks with Jimmy Harry (“If I Was Your Lover”, “Put Yourself in My Place”, “Intuition”, “The World Needs Love”), two songs with singer-songwriter Gerry DeVeaux (“Surrender” and “No Turning Back”), two with Terry Farley and Pete Heller (“Where Has The Love Gone?” and “Falling”) and one with M People (“Time Will Pass You By”).

The majority of “Kylie Minogue” was recorded in studios in and around London, Chippenham and New York.

This album was a fantastic step in Kylie’s musical career, an incredible and sophisticated dance record that tips its cap to everything from midtempo R&B inspired music to classic balladry to ambient chill-out to experimental Middle Eastern pop.

“Where Has the Love Gone?” features an effected keyboard over a nineties house club beat. “Falling”, features a dance-pop production with old school synthesised and bass-heavy backing while Minogue’s breathy vocals are doing wonders to our ears. While the closing track on the album “Time Will Pass You By”, is a jazzy acid record with a tremendous brass section over a joyful disco drumbeat.

A special mention to the franglais version of “Confide in Me”, known as “Fie-toi à moi“. Which was released at that time as exclusive on the Canadian edition of the album which features different cover artwork. But now is available on every streaming service worldwide.

From the first notes of the opener track “Confide in Me”, you know this is not a simple teen pop artist, is pop queen in the making. A cohesive, classy and memorable album which still sounds outstandingly good.