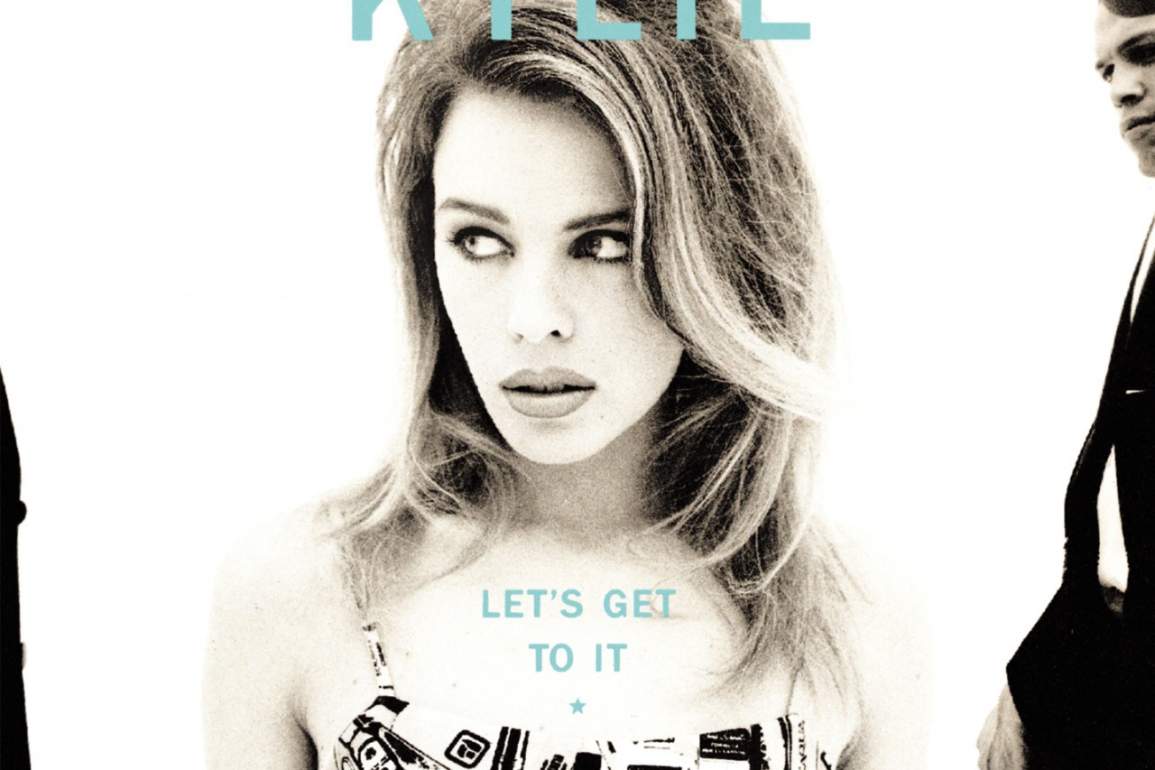 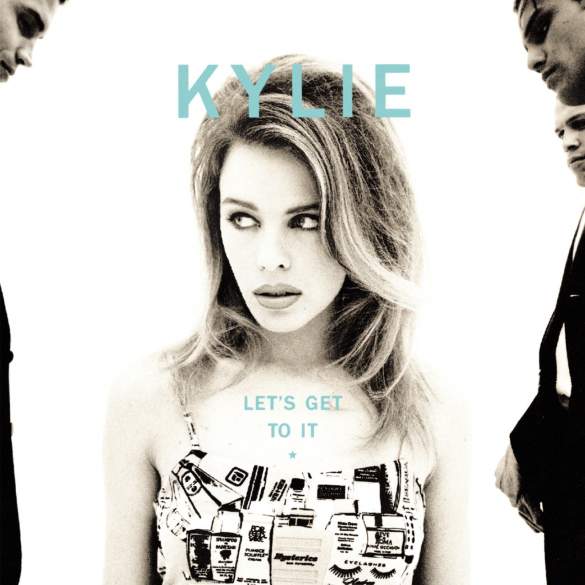 KYLIE MINOGUE 30 YEARS OF POP: LET’S GET TO IT (ALBUM)

“Let’s Get To It” is Kylie’s fourth studio album released on 14 October 1991, less than a year after her third album “Rhythm Of Love”. Like the vast majority of her previous recordings, all the production credits and creations were handled by Stock, Aitken and Waterman. But the album also featured other new writers and producers that helped Kylie redefine her sound.

One of the main problems that happened during the recording process of this album was that in 1991, Matt Aitken decided to left Stock Aitken Waterman, the long-time trio of producers of Kylie’s previous album. Matt said that he was “burnt out”, that all his records started to sound the same to him.

After that sudden abandonment, Kylie returned to the studio with her remaining producers Mike Stock and Pete Waterman, co-writing six tracks with them for the rest of the album. Minogue was telling the press that this record sounds “pretty different” with a “soulful kind of thing”. Kylie also suggested that for her next album she hoped to find time to do more recording and writing that year.

During 1991, Minogue was captivated by club music. Although her music was always played in some commercial clubs, the pop element of her earlier works made the “cooler clubs” tend to “frown upon her music”. That was when Kylie wisely created an alias for herself as “Angel K”, set about releasing white label promotional vinyl’s of some of her more danceable tracks included “Do You Dare” and “Closer”, both of the songs later appeared as B-Sides on the singles “Give Me Just a Little More Time” and “Finer Feelings”, respectively.

“Let’s Get To It” was also her last album with PWL, as it was the last album of her contract with them. Following her release from PWL, she stated that she felt very stifled by Stock, Aitken and Waterman, alleging that she was, “very much a puppet in the beginning. I was blinkered by my record company. I was unable to look left or right”. After that decision Kylie’s creative growth was unbelievable.

Nonetheless, “Let’s Get To It” was considered her most diverse and mature set of songs yet. In fact, the critics praised the flirting with R&B and Ska influences in tracks like “Word Is Out” or “Too Much Of a Good Thing” which mixed house music with actual interpolations of “Let the Beat Hit ‘Em” by Lisa Lisa & Cult Jam and Janet Jackson’s “Control”.

The ballad “If You Were with Me Now” was compared at the moment to a “classic by Disney duet balladry”. The techno-pop basketball stadium anthem “I Guess I Like It Like That” which includes parts that lay the foundation of the song, an interpolation of “I Like It Like That” by Salt-N-Pepa and a sample from “Get Ready for This” by 2 Unlimited.

“Let’s Get To It” was undoubtedly a danceable album with a solid base sonically but we can’t forget that it was a transitional album with the only pretension to end a contract and give Kylie’s creative mind more freedom. A musical exploration that gave all her fruits three years later with the release of her fifth studio album “Kylie Minogue”.

Commercially it was her least successful studio album to date, missing the top ten in both of Kylie’s strongest markets Australia and United Kingdom. In spite of that, the album was later certified gold in Australia. Also, a promotional tour, entitled “Let’s Get to It Tour” managed to save the sales of the album around Europe.