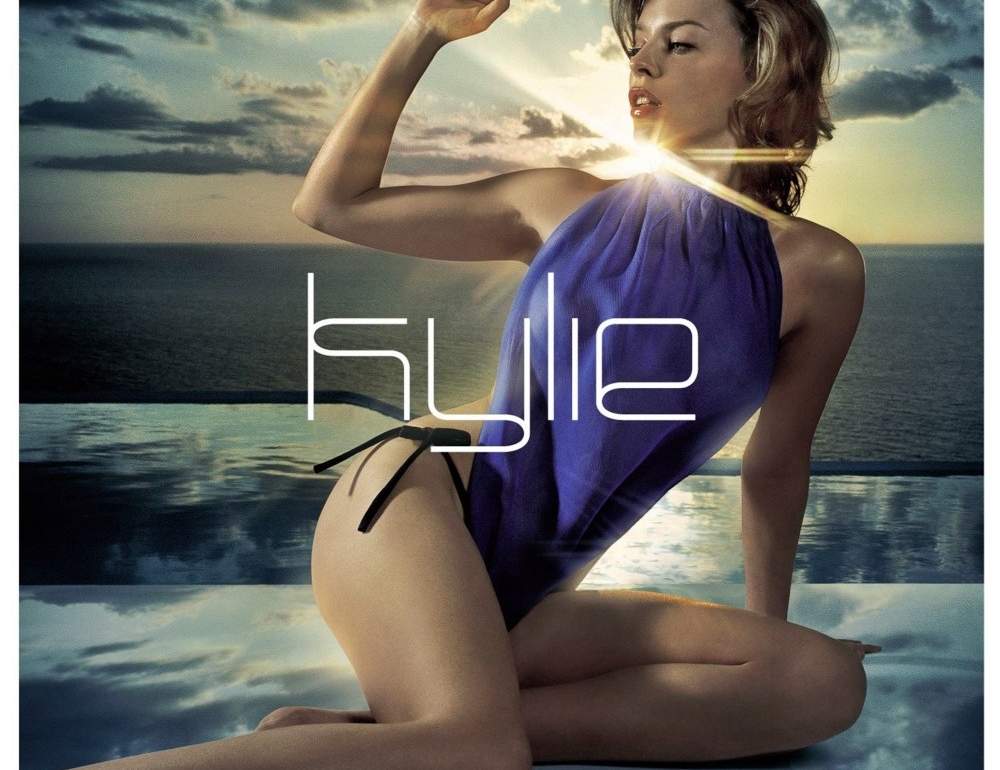 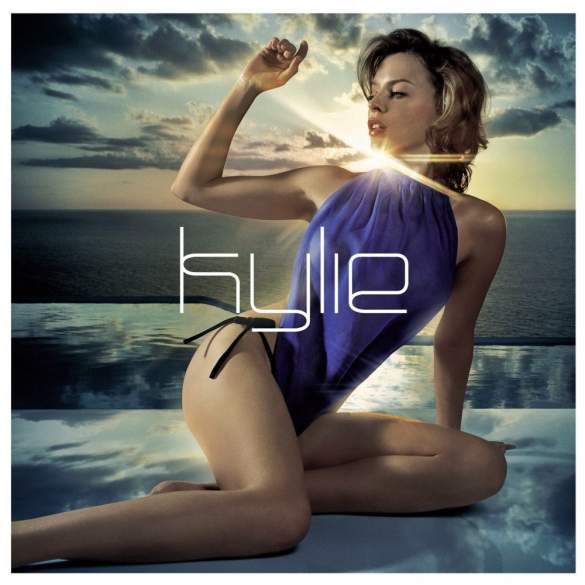 Today’s is the turn of “Light Years”:

After the end of the “Intimate and Live Tour”, Kylie’s had signed herself to the international label Parlophone. In early 1999, she began the recording process for her new album “Light Years”.

This was Kylie’s seventh studio album, it was released on 25 September 2000 by Parlophone (after ended her contract with Deconstruction in 1998) and was one of the best selling albums of that year.

The album’s style was a triumphal return to the mainstream disco-pop and dance tunes. Not only the critics give incredibly favourable reviews for the album fresh, catchy sound, but also the public responded surprisingly well to “Light Years”.

For example, two weeks after debuting at the second spot on the Australian Albums Chart, “Light Years” reached the top, making it Kylie’s first number-one album in her native country Australia. Besides that, the record was later certified four times platinum by the ARIA (Australian Recording Industry Association).

Minogue also promoted the album worldwide with television performances and interviews. But it was further promoted with the “On a Night Like This Tour”, which visited Europe and Australia.

Due to the massive success of the album and the tour, a special tour edition package was released in March 2001. It contained the original album tracklist along with a second disc featuring various unreleased remixes and exclusive versions of songs like “Your Disco Needs You”. The Australians fans received a special edition which also included Minogue’s cover of Olivia Newton-John’s smash “Physical”, following her popular performance of the track on the tour.

The first single from that album was “Spinning Around”, which became a worldwide number one hit and was considered the comeback single of the year. A total return in form for a pop star like Kylie.

The curious history behind this track composed around a disco foundation, is that it was co-written by American pop star Paula Abdul, who planned on it being her own colossal comeback single. Unfortunately for Abdul’s, her album never came to fruition, so Parlophone attained the song and gave it to her new signed artist who turns to be Kylie Minogue.

The second single of “Light Years” was the pop masterpiece “On a Night Like This” which was noted for its clear house and Europop sound influences. The track was also performed with “Spinning Around” at the closing ceremony at the Paralympics Games in Sydney, Australia (2000). Being one of the most iconic performances of her career.

The album also contains “So Now Goodbye”, which was written by Minogue and Steve Anderson. A mixture of disco influences and house music styles that follow the theme principal of the whole album. Both “Disco Down” showcased a futuristic disco which also embodying synthpop and electronic styles, that made them two of the clear highlights of the record.

“Koocachoo” with its psychedelic pop layout and the similar track “I’m So High”, both marked a change in the album sound that refreshes the disco atmosphere of the record.

“Loveboat” and gay-anthem “Your Disco Needs You”, were written by Minogue in collaboration with charismatic singer Robbie Williams and Guy Chambers. Without Kylie, Williams and Chambers also wrote the iconic pop/rock track “Kids”, which was initially as a solo single for Minogue. However, Robbie Williams became quite in love with the song, that he insisted on making it a duet. Finally “Kids” was released in October, 2000 as the second single from Williams’ platinum album “Sing When You’re Winning” and as the third single from Minogue’s “Light Years”, it goes without saying that “Kids” was one a tremendous success in Europe and Australia.

Although the majority of the album’s songs were original recordings, Kylie did cover the Barry White’s remarkable disco song “Under the Influence of Love”. The fourth single from the album was “Please Stay”, which differed from the rest of the album as it contained a mixture of disco-latin music.

Unlike her previous records, “Light Years” only contains one ballad, “Bittersweet Goodbye” which was also acknowledged as a standout track of the album, due to its experimental electronic influences.

The imagery of the album was very sure for both Parlophone and Kylie, they wanted to go around sunshine, beach, fun and glamour. The album cover is a visual statement about Kylie justly reclaiming the throne of the Princess of Pop.

“Light Years” was definitely a triumphal collection of disco music and Europop kitsch. Being without any doubt, one of the best disco inspired records ever. A fantastic, shiny and sparkly piece of work which remember us to a mix of the campiest Village People, the seductive Donna Summer and naturally to the fabulous Barry White. Simply Kylie at its best.