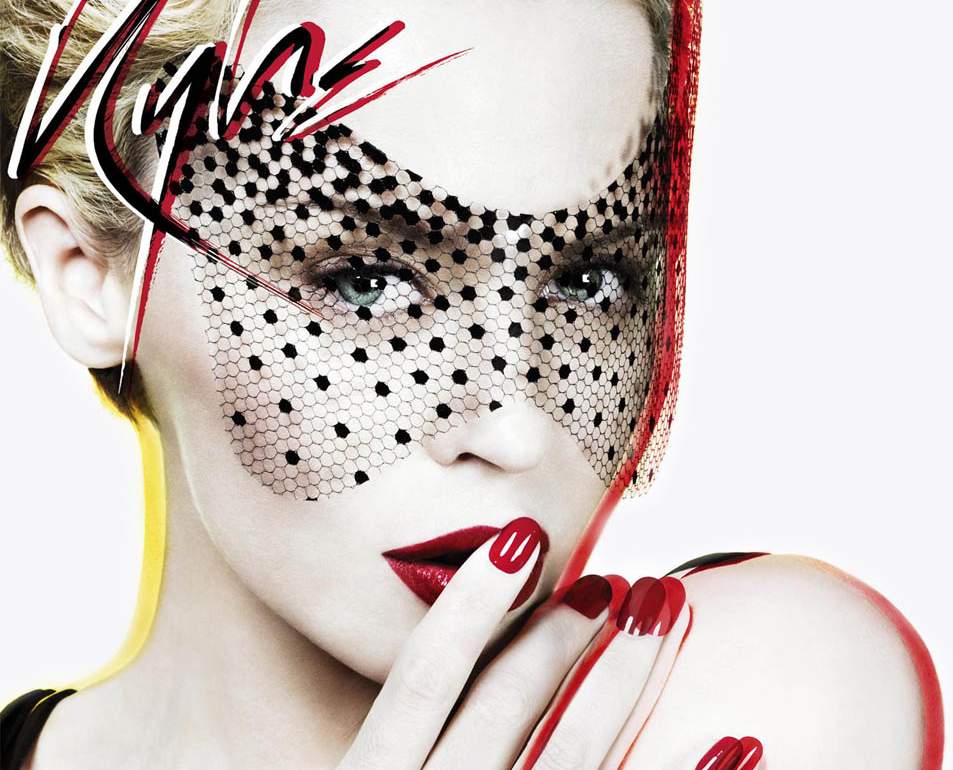 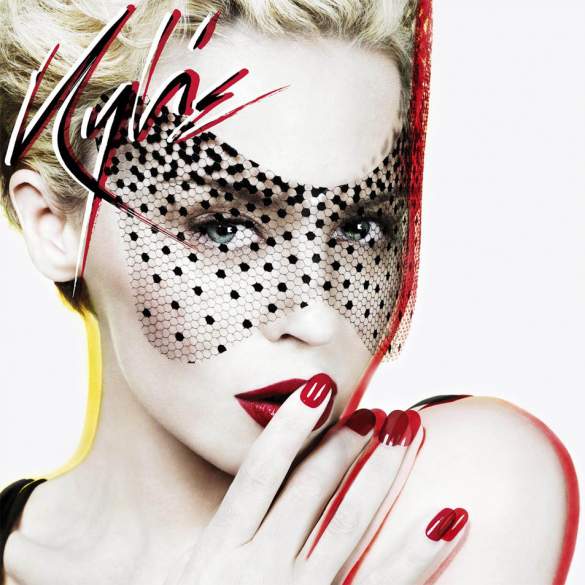 “X” is Kylie’s tenth studio album, it was released on 21 November 2007 by Parlophone. It was her first studio release since “Body Language” (2003). The recording process of the album began following Minogue’s gradual recovery from breast cancer and posterior radiotherapy treatment.

Her breast cancer, which was diagnosed in late May 2005, resulted in the tour postponement of “Showgirl: The Greatest Hits Tour” midway through its run. Kylie’s resumed the tour in late 2006, in the middle of “X” recording process, and was completed later in the following year.

Although “X” generally received positive reviews as an innovative project, some critics highlighted the record as inconsistent and a fake comeback.

The album has a total of four singles:

“2 Hearts” was released as the lead single from “X”. The song was criticized because of the lack of commercial appeal and memorability. Nonetheless, the song peaked at number 1 in Australia and Spain.

Two singles were released on 16th and 17th February, respectively; “In My Arms” was released only in Europe, while “Wow” was released in Australia, Europe and the United States. The first did not have a good commercial, while the latter was positively received and achieved huge chart success.

“All I See” and “The One” were also released as digital singles, the first to help the promotion of the album in the United States and the latter was released in Europe.

“X” was promoted by the “KylieX2008” concert tour where she travelled around Europe, South America, Asia, South Africa and Oceania. The tour received both favourable reviews from critics and outstanding commercial success. This was Minogue’s most expensive tour ever.

The lyrical content of the album was inspired by all things she wanted to do once her recovery was ended and all her doubts about her comeback. This also are the central themes of “Cosmic” and “No More Rain.”

The title of the album, “X”, is a reference to the fact that this is Minogue’s tenth studio album, with X being the Roman numeral for the number 10. But it was later stated in an interview that the original title of the record was “Magnetic Electric”, but because during the production period, fans on the forums had been referring to it as “Album X”, X seemed to Minogue the obvious name for the album. So indirectly it was named after the fans’ ideas.

The initial recording sessions of the album take place in New York with Jake Shears and Babydaddy both of iconic group Scissor Sisters, that meetings resulted in “White Diamond” and “Singing in My Sleep”. All before Minogue settled down with her longstanding co-writers Biffco (formed by Richard Stannard, Julian Peake and Paul Harris) in Brighton to work on new tracks. This longtime collaboration proved very productive, with a total of 5 new songs “Stars”, “Fall for You”, “Ruffle My Feathers” and “I Don’t Know What It Is”.

During those Biffco sessions, DJ and musician Calvin Harris worked with the team on “In My Arms”, while Stannard brought in a track titled “The One”, which he co-produced with Freemasons. Stannard also worked with multiples writers and producers like Stuart Crichton on “Tell It Like It Is”, Rob Davis (“One to One”), Dave Morgan (“Simple Boy”) and trio Martin Harrington, Ash Howes and Hannah Robinson (“Give Up to Love”).

Once the sessions for the album got under control, Parlophone’s A&R team sent out extensive production and writing briefs to a large number of artists, producers and songwriters, mainly unknown, requesting for demo submissions. At that time Harris returned to the project with “Love Attack”, “Like Love”, “What’s It Gonna Take” and “Heart Beat Rock”.

The sessions with Scottish musician Mylo, resulted in two tracks: “I’m in the Mood for Love” and “Spell of Desire”. While underground London-based group Kish Mauve produced two of their own songs for Minogue, “2 Hearts” and “Lose Control”, and finally continued their collaboration co-writing two more tracks with her, “Can’t Get Enough” and “You Make Me Feel”.

“X” material took a presence electronic approach with some of the new collaborators. Danish producers Cutfather and Jonas Jeberg produced a demo of “Like a Drug” to Parlophone, which was rejected it at first but accepted on a second try. Minogue later recorded the track in London, along with “All I See” (co-written by EMI songwriter Edwin “Lil’ Eddie” Serrano), “Down” and “Rippin’ Up the Disco”.

The most experimental tracks were created with songwriter Karen Poole and Swedish producers Bloodshy & Avant, the three songs were “Speakerphone”, “Cherry Bomb” and “Nu-di-ty”.

The musical style of “X” was identified as “calculating electro-pop music”, with “Like a Drug” and “The One” as clear examples of it. There’re also R&B and Hip-Hop influences in tracks like “Speakerphone” and “Heart Beat Rock”. These styles references, make the critics compare the album to the recent works of Gwen Stefani and Nelly Furtado.

While “Wow”, was nearest to a dance-pop & nu-disco song, which continues to feature a nu-disco. Also, both tracks “The One” and “Stars” were recognised as disco songs.

“Stars” was compared sonically to her work on 1997 album “Impossible Princess” and considered one of her most personal tracks.

“X” one shows one more time that Kylie has a natural talent for fantastic pop-rock tunes restyled for 2008 and her own abilities. All without forgetting Minogue’s bubblegum-perfect catchy candy-coated ecstasy.