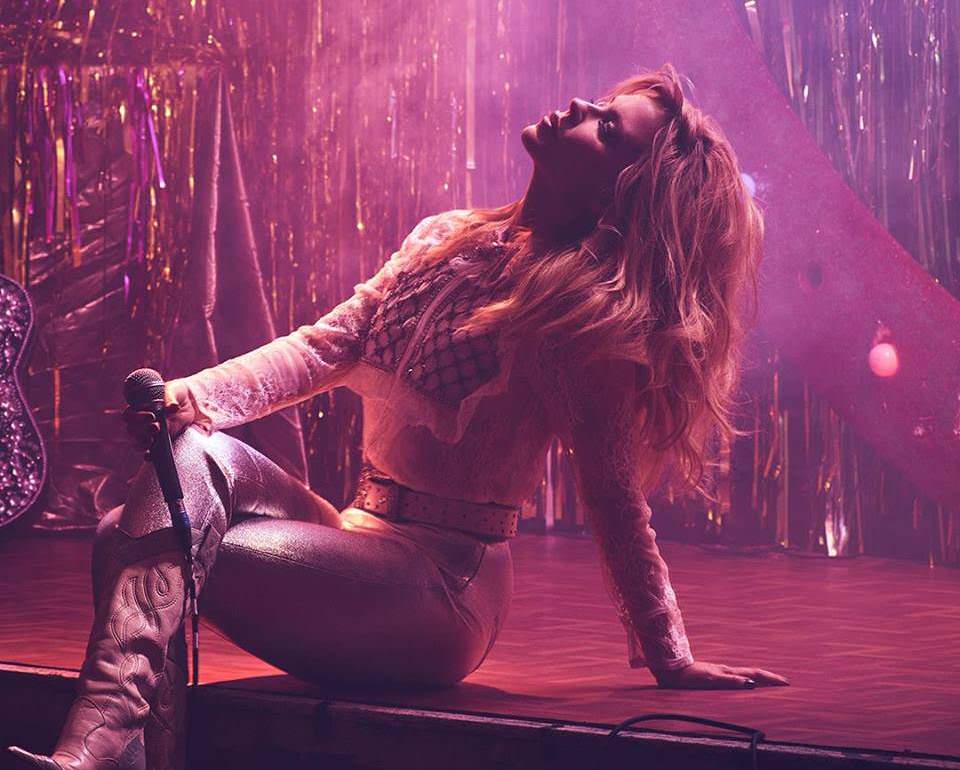 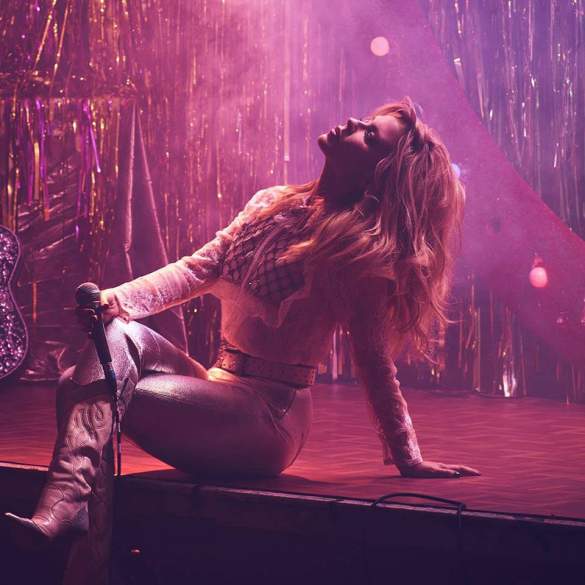 Kylie Minogue is back with evocative new single “Dancing”

The Australian artist has recorded the majority of her new album “Golden” in Nashville.

A new era is about to start for Kylie Minogue with the release of her 14th studio album Golden, which is scheduled to be released on April 6th. This new album has been entirely co-written by Kylie who has described the experience as “therapy”.

The 16 track length album (in his deluxe edition) will be available in multiples formats and bundles as you can see on Kylie Minogue’s official store. Our favourite, by the way, is Golden’s cassette which looks fantastic.

“Dancing” is the first single of this new album, a danceable evocative song about life and death that has the quality to be an earworm track with an incredibly catchy melody. It can seem like a flat record with nothing innovative, but give some time to “Dancing”, and you’ll be singing this chorus in no time.

The official video is everything we were praying for and more: 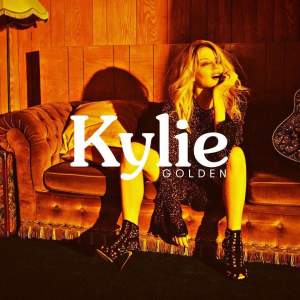