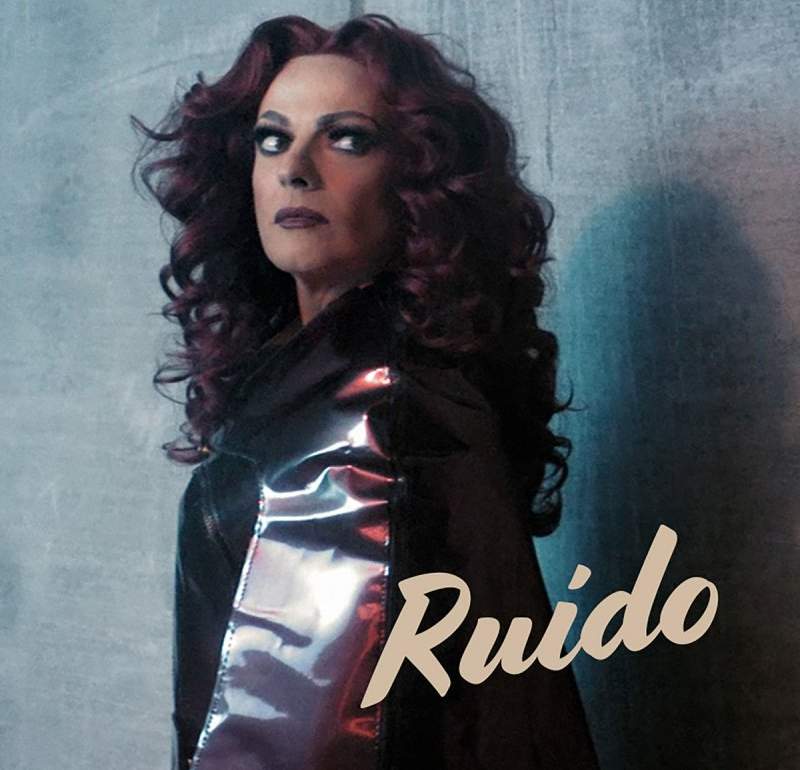 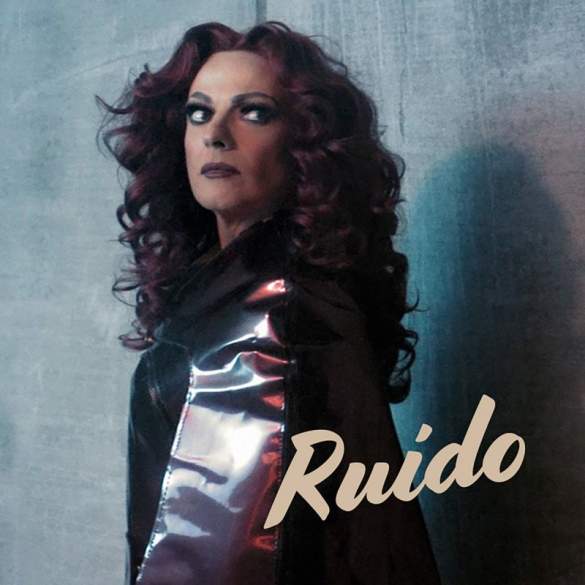 La Prohibida has returned with “Ruido”, the first single from her highly anticipated fourth studio album, which is still untitled but it will be released in 2019.

The expectations were super high after the incredible album that was 100k años de Luz, which was without any doubt among the best spanish releases of 2015.

So La has collaborated again with the dream team of Víctor Algora (lyrics and music) and the production team formed by Fred Ventura and Paolo Gozzetti from Italoconnection, who already took care of all the production of her previous album, to create a masterpiece titled “Ruido”.

The song, which almost five minutes long, is a continuous hypnotic spell that used the changing structure of the melody (between the darkness and hopefulness) to basically ended stuck in your mind for ages. The production although continues with the signature sound of her previous project, shows us a clear evolution to even a more refined sound that shines spectacularly.

The video for “Ruido”, which is a pure visual delight, has been directed by the French director Hugo Lopez, who has made made multiples spots for high fashion brands like Emporio Armani. The stunning and eye-popping location is Les Etoiles d’Ivry aka Les Etoiles de Renaudie.

Enjoy the beautiful “Ruido” below: