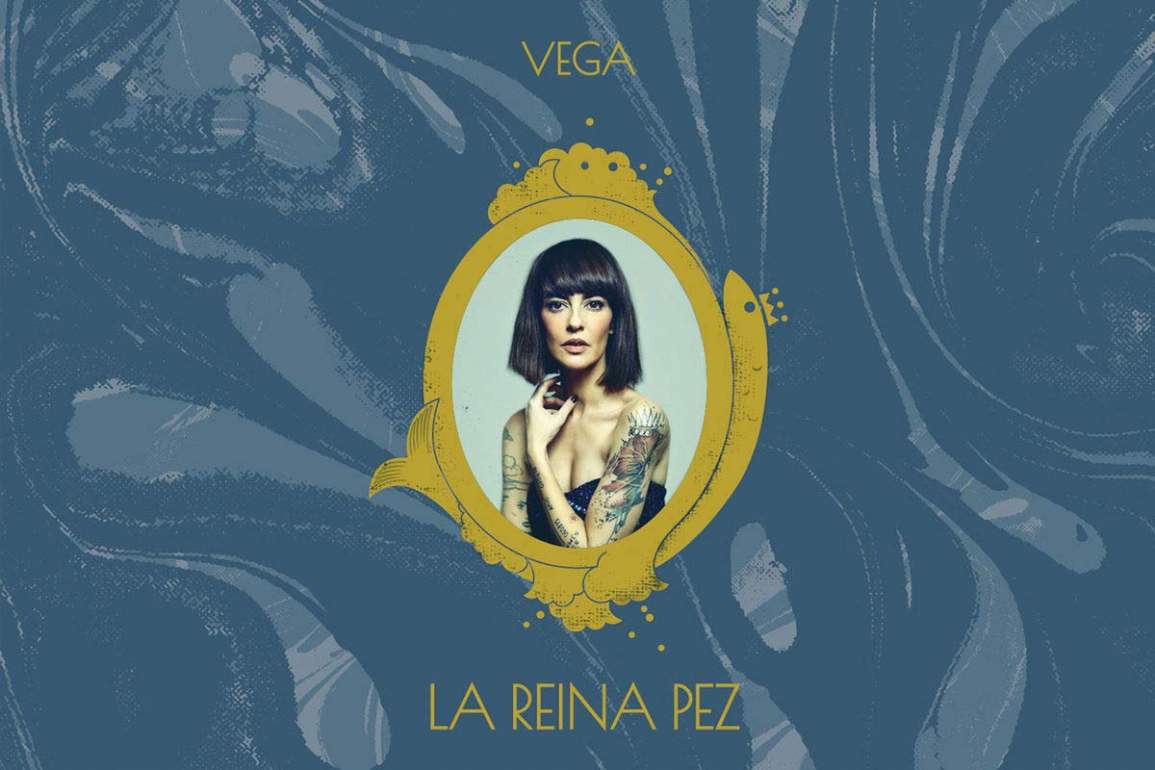 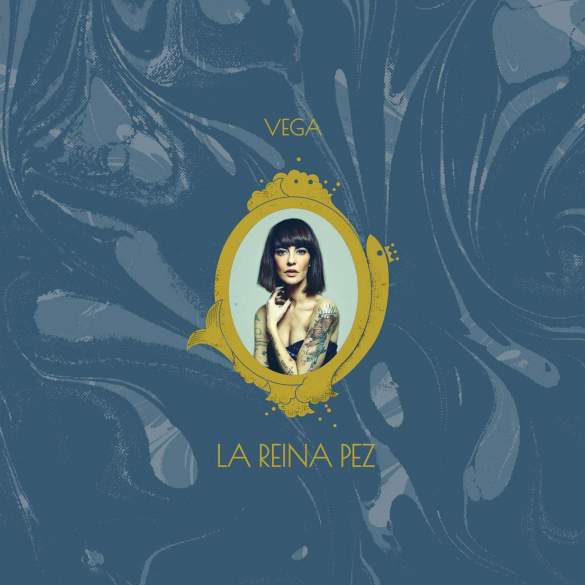 ‘La Reina Pez” by Vega: A Raw and Unforgettable Record

More than five years after the outstanding ‘Wolverines’ – although in the middle there was a surprising album of Italian song versions-, the debate between what is indie and mainstream is blurred than ever. Good that after all these years we can finally enjoy Vega‘s work without empty surnames or polemics about what is her real place in the music industry.

The role of Vega as an artist continues to be to make the best pop-rock tracks possible, and ‘La Reina Pez’ is a record with several of them, recorded in the district of Kreuzberg (Berlin, Germany), near where David Bowie recorded his iconic Berlin trilogy, which serves as inspiration for the single ‘Sally’ or the chorus of ‘Peces’. This record is also influenced by Vega’s maternity, which is referred in multiples tracks like “Sombras” (“Solamente tú, Rayo de sol // Alumbrando mis Sombras, Dando calor // Solamente tú”).

‘La Reina Pez” is a return to Vega’s musical roots, which means that the electronic arrangements have been reduced to a pair of keyboards, leaving all the protagonist to electric guitars, the central focus of most of the tracks, such as ‘Después de Ti’, which drink from the music of Spanish icons like Raphael and Mari Trini; ‘Eterna Juventud’, which obscure chorus contrast with the lightness of the verses; or the boogie-boogie old school optimistic ‘Puedes Ser’.

Of course, motherhood is not much less the only thing for Vega. Thus, they emphasize the unstructured but successful ‘Haneke’, which could speak of a domestic thriller (“la maté porqué era mía era solamente mía la maté porqué la quería de verdad”); or ‘Buitres’, one of the ballads that, could have a double meaning, speaking of the end of a relationship but can also be interpreted as a protest song (“Tú, que no tienes vergüenza, probarás tu inocencia abdicando sin más”).

Because yes, there are also ballads. ‘When Mary Comes’ is a pleasant country in the company of her sister Azahara Mígel, and ‘Santa Cristina’ is obviously a fundamental song in Vega’s career, as it seeks to be a statement song of self-affirmation after so much time in music industry ( “Dicen que ya no soy la misma, todos dicen // Que el miedo resbala por la sien // Plateándola de estrés, vuelvo a tener // La nostalgia en mi mirar, muy bien prendida”, she starts singing, capturing the listener’s attention at the very first time).

It’s true that the search for one’s own identity is an important theme on the album, but we can’t forget that ‘La Reina Pez’, is also a journey in search of Vega’s freedom in all the senses. A raw piece of work like only a few number of artists have the ability to offer.