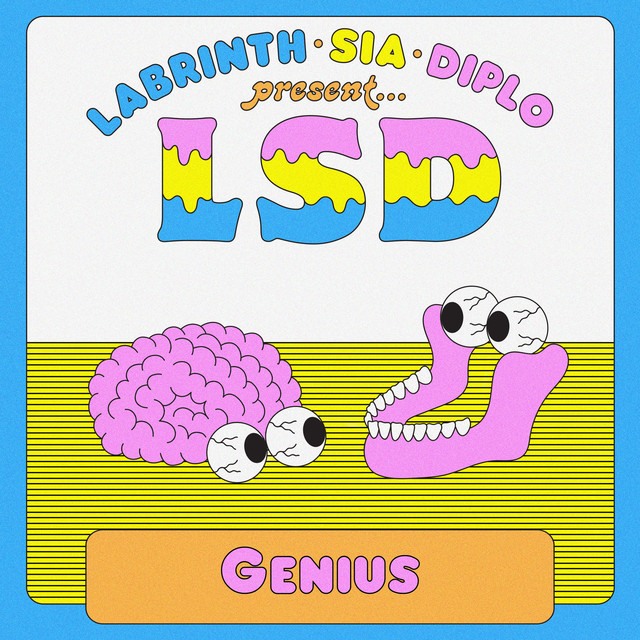 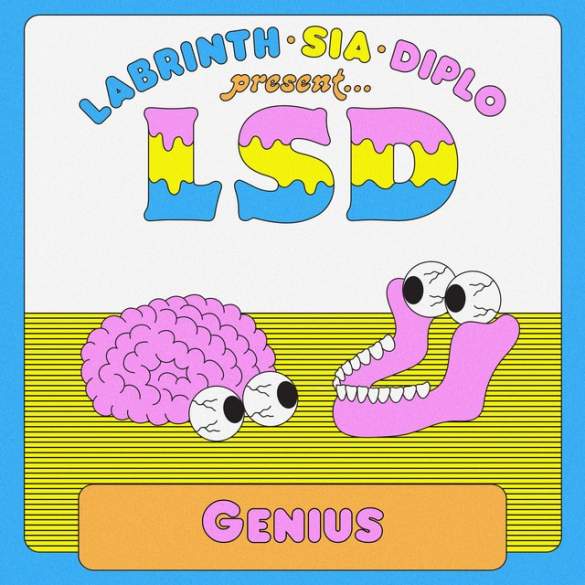 Labrinth, Sia and Diplo are LSD surprise with the catchy ‘Genius’

Now that everyone has given to take singles on Thursdays instead of Fridays so that they do not end up buried in the mountain of singles that leaves every week in the world, and precisely the day when two big ones the size of Christina Aguilera and Florence + the Machine premiere their singles back, Diplo, Sia and Labrinth present their new line-up, LSD, and premiere ‘Genius’.

‘Genius’ moves slightly away from the style with which we associate both Sia and Diplo and Labrinth. The track is based on a melody of orchestral strings and a rhythm of hip-hop, through which he builds a bright and catchy vocal melody interpreted by Sia, who insists, in the lyrics, “only a genius could love a woman like me.”

The track also contains the sound of castanets, a powerful drum and the voice of Labrinth brings a touch of reggae. The video is almost, almost as flippant as an LSD rush and is illustrated by Gabriel Alcala, animated by Bento Box Entertainment and directed by Ben Jones.

Sia and Labrinth had already collaborated on ‘To Be Human’, their song for ‘Wonder Woman’. And this is not the first time that Sia and Diplo collaborate. Both were involved in Britney Spears’ ‘Passenger’ (2013), and Sia is also expected to appear on Major Lazer’s next album, ‘Music is the Weapon’, with the already leaked track ‘Head Up High’.