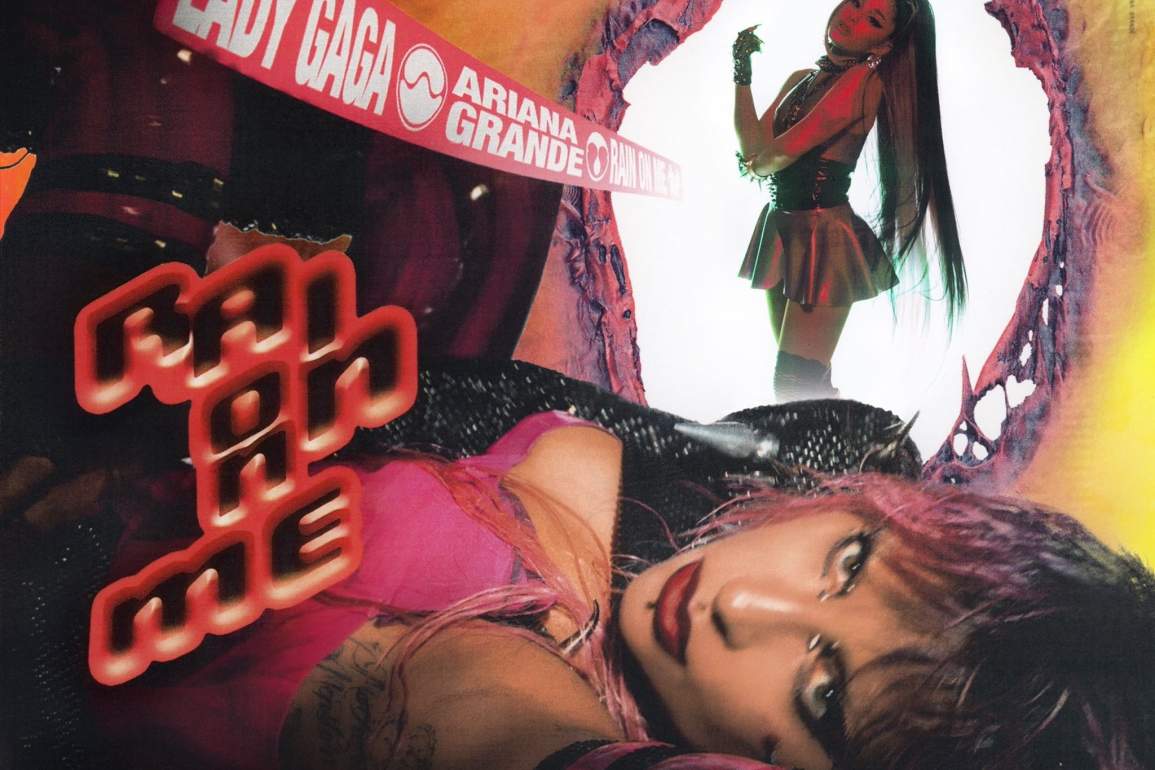 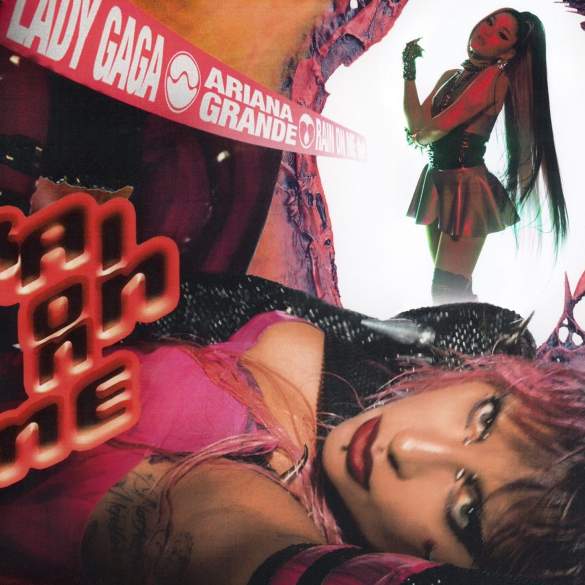 The Chromatica era has been a roller coaster of emotions since even before the release of “Stupid Love”. Leaks, rumours, a world tour on stand-by and a pandemic. A situation that seemed to have eaten the world of Chromatica, with each second passing all the fans were more desperate and angry at the lack of information and almost interest that Lady Gaga seemed to show for her new record.

Perhaps in a selfish and patient decision from the public, Chromatica was almost sentenced as a flop. Feelings that were lost as the storm of “Rain on Me” was approaching. A duet that seemed to revive all the hype lost for Gaga’s new album.

But hopefully, Gaga was hiding a massive banger under her sleeve for the release of Chromatica (May 29th, 2020), and that bang was “Rain on Me.” A smash pop that is without a doubt the best song that both singers have released in a long time, and a pop anthem of epic proportions that becomes a must in the discography of the two pop stars.

The track supposes a celebration of life in all its splendour. On overcoming bad times, addictions, insecurities and shame for letting yourself be helped by others. A moment of self-love bathed in tears and the past of suffering and overcoming of both singers.

Vocally it is an authentic pop masterclass. Both voices come together and harmonize entirely creating a euphoric and absolutely captivating atmosphere that is difficult to develop unless both artists have a relationship that transcends beyond the superficial.

The production is built little by little through small details hidden in it, and that contribute to creating a glorious explosive climax in the last moments of “Rain on Me”. A clean and modern disco-inspired work that takes us away from the blurred and swampy production of “Stupid Love”.

Chromatica goes on sale next May 29th, meanwhile, keep listening to the epic “Rain on Me” on repeat: