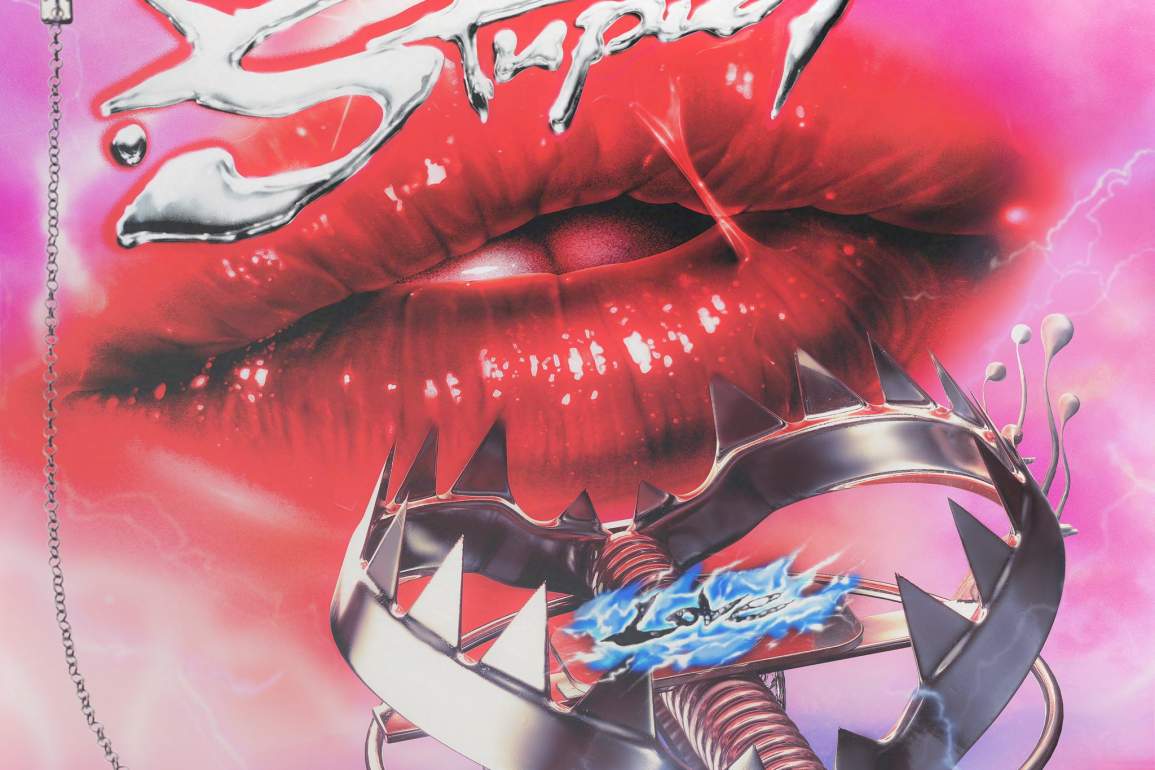 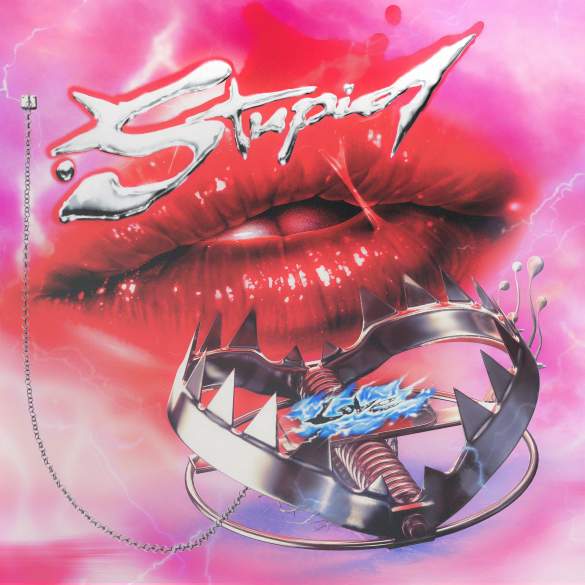 This is 2011 all over again. Not only because Gaga and her team have released as a first single a song that was leaked more than a month before his official release without changing anything on the production, but also because of the campiness of it.

“Stupid Love” could easily be an outtake from the Born This Way era or Artpop. The heavy beat and synths plus the chorus are all just the structure that she was following those years. Knowing that Max Martin has collaborated on the track, some high expectations maybe hasn’t been fulfilled at all.

Sadly it feels like it’s just a serviceable single that should have been an absolute banger considerating the success of “Shallow”, but it just turns out to be “fun and camp” which usually in music is only a synonymous of crap.

Directed by Daniel Askill, who has worked with Sia multiple times, the video for “Stupid Love” takes place on a different and colourful planet that remains us to the classic futuristic and artificial style of Sofi Tukker. It’s also a collaboration with Apple, like Selena Gomez did with her first two singles, all the videos were recorded on an iPhone 11 Pro Max.

During the next month is expected that Lady Gaga will finally announce the release date of her upcoming album Chromatica, with a song related to each colour of the chromatic scale, and a future world tour when her vegas residence Enigma is over.

At the end of the video appears a mysterious woman with a jacket with the name “Kindness Punk” which could be the next track of the scale to be released.

Update: Chromatica has been delayed from April 10th to the summer. Here you can find Gaga’s vague statement: