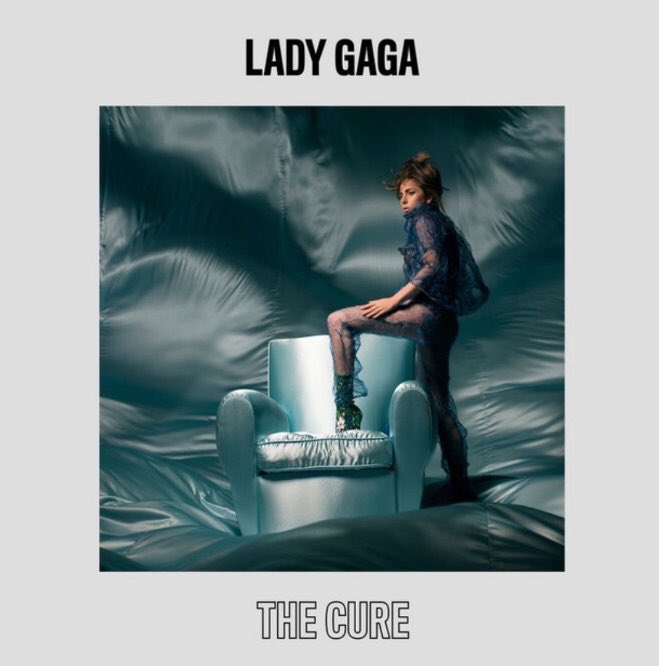 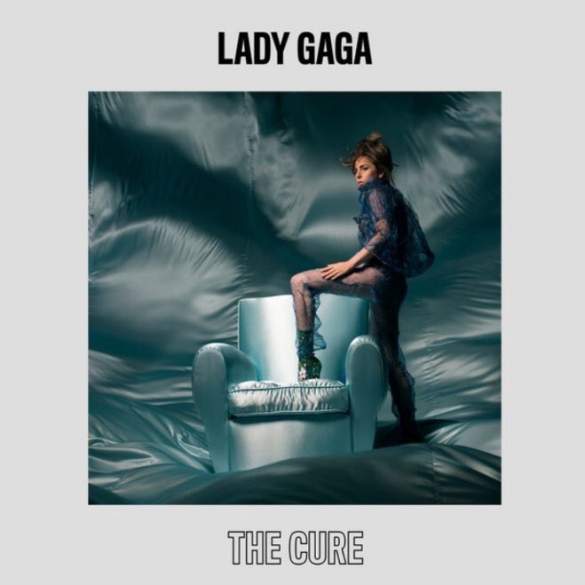 Lady Gaga gets on trend with the unexpected “The Cure”

Gaga’s here to save the Sunday with an unexpected new single “The Cure”, the mother monster sang the track during her Coachella performance on April 15th and announced that the track will be released on iTunes at the end of her set.

“The Cure” is a new single, that’s what Gaga said, so is a Joanne extended edition coming through? A new song only to promote the tour? A new fucking album before the summer? Is a thanks-for-all-fans kind of track? Too many questions that we hope get an answer very soon for her fans health (ours included).

The track that has been written by Lady Gaga and produced by DJ White Shadow, is about unconditional love for someone. The production is a mix between the current tropical trend and early Gaga’s work. It’s not her best work clearly but is a 6,5 out of 10.

The “Joanne World Tour” will start on August 1st in Vancouver and will end on December 18th in Inglewood (California).

“The Cure” is now available on iTunes, Spotify and all the others streaming services: