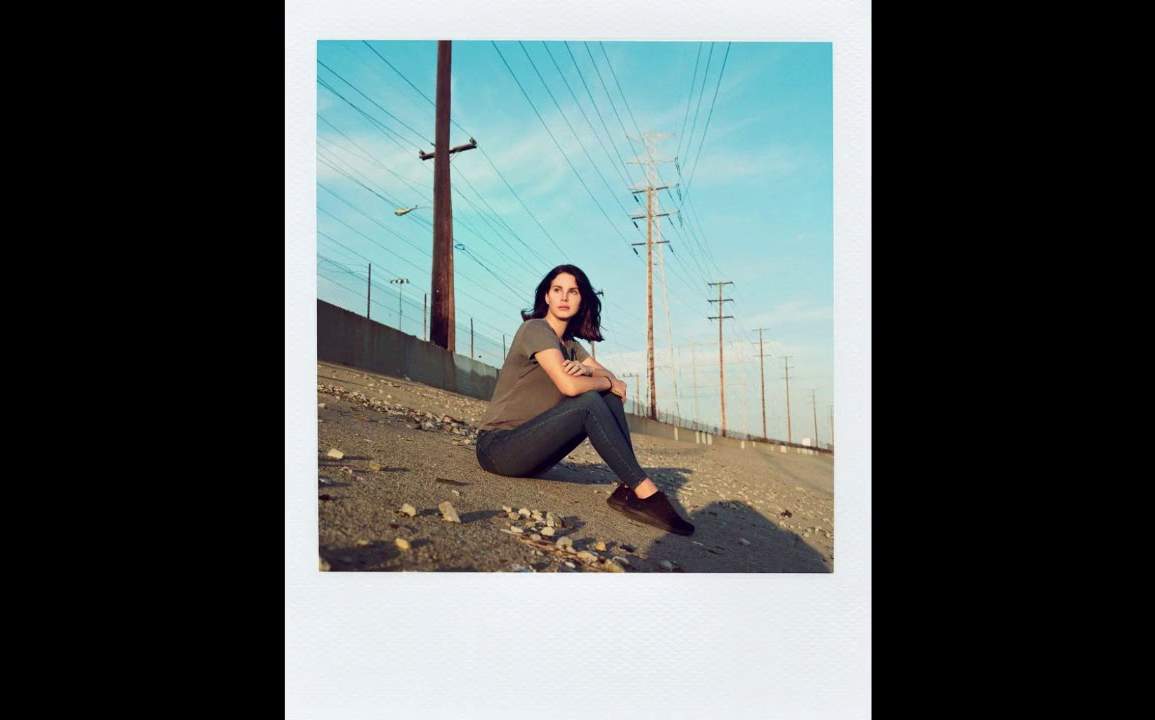 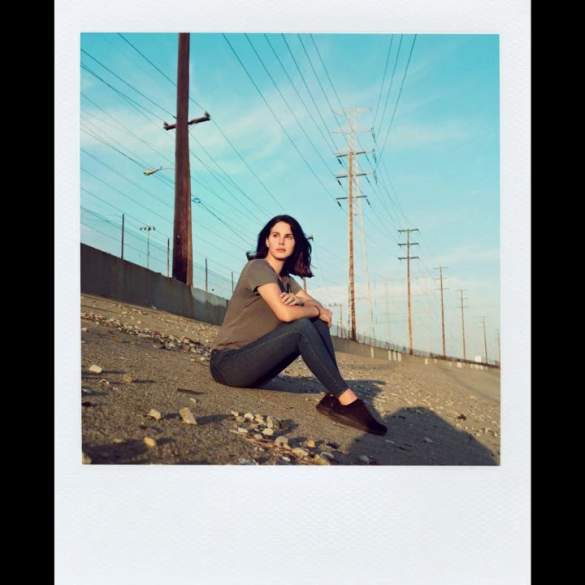 Although the news here is the duration of the song, 9 minutes and 36 seconds, naturally constituting the longest official song of Lana’s career. It is a sweet battery of distorted guitars and also strings, that around minute 5 begins to unburden itself in a series of melodic improvisations and electric guitar and analogue synthesizer.

In an interview with Zane Lowe, the singer has ensured that her team stayed at the tables when I told them it was the first single from her album. “It’s called “Venice Bitch” and it lasts 10 minutes, why are you doing this to us, cannot you do a normal 3-minute song?” To which the singer replied: “well, it’s time for electric guitars”.

In addition, the singer has revealed in this same interview that her next album, from which are extracted “Mariners Apartment Complex” and “Venice Bitch” and that is scheduled for early 2019, is entitled Norman Fucking Rockwell. Norman Rockwell was a famous American writer and painter, known for his representative works of American’s Costumbrismo, as “Freedom from Want” (1943).

Lana had said that she planned to publish a book of poems before her album. In the interview, this book currently entitled “Violet Bent Backwards Over the Grass”.