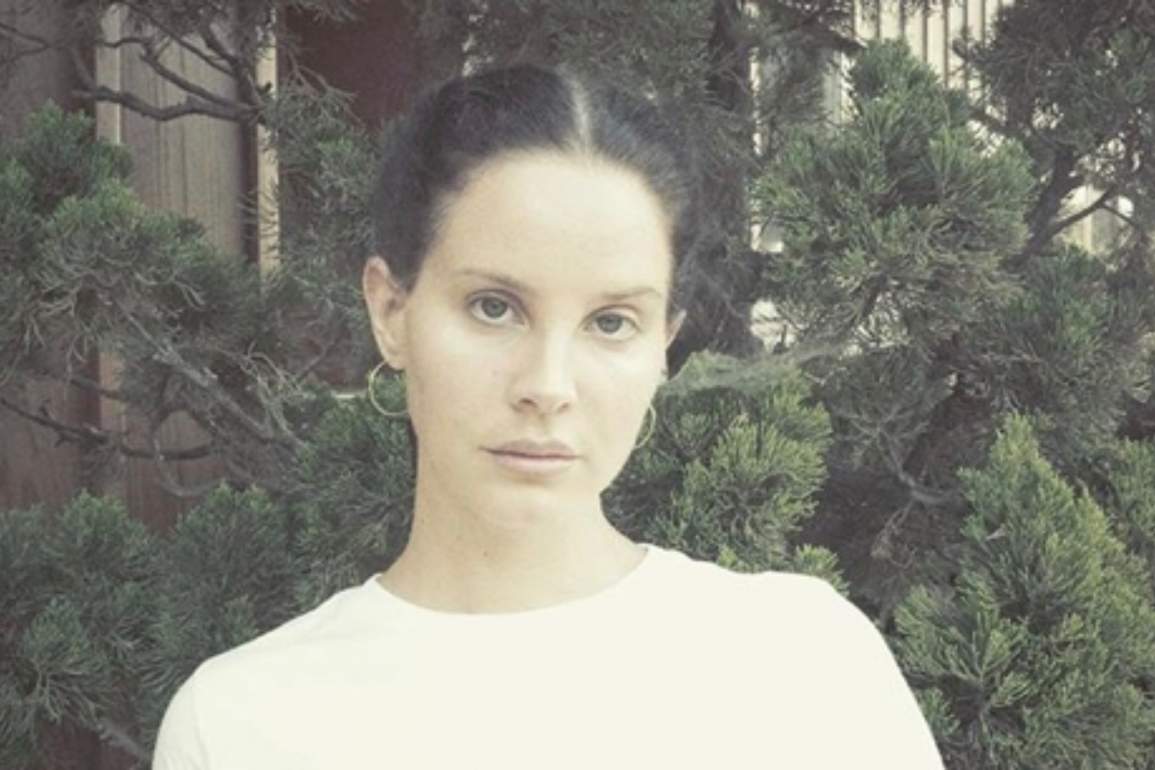 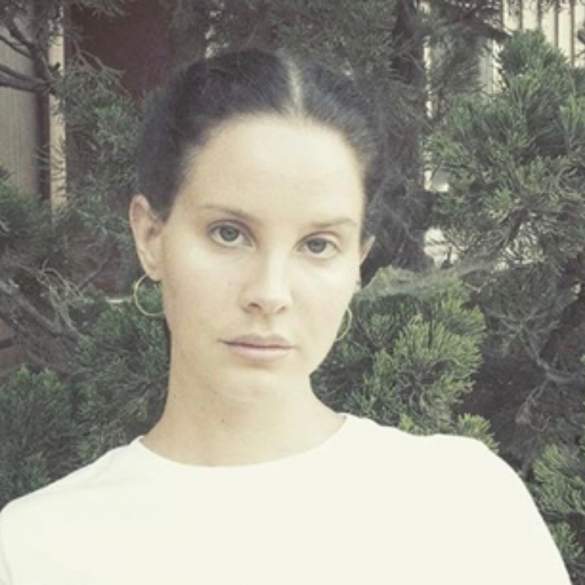 Lana Del Rey has already set the date of her new work, which will arrive next season and to make the wait more bearable, she will give us two songs, which will be the first material since in 2017 she released the best album of her career. A Lust For Life that returned us with a new dose of indifference and sensuality with a sound influenced by the music of the 50s and 60s.

In 2019 there will be a new album by Lana del Rey, which will come with the production of Jack Antonoff (St. Vincent, Taylor Swift, etc), until it is published will be arriving some new tracks, the first of which is this ‘Mariners Apartment Complex’, which has just be shared. But soon we could enjoy another piece with the title of ‘Venice Bitch’.

We leave you with the first one.