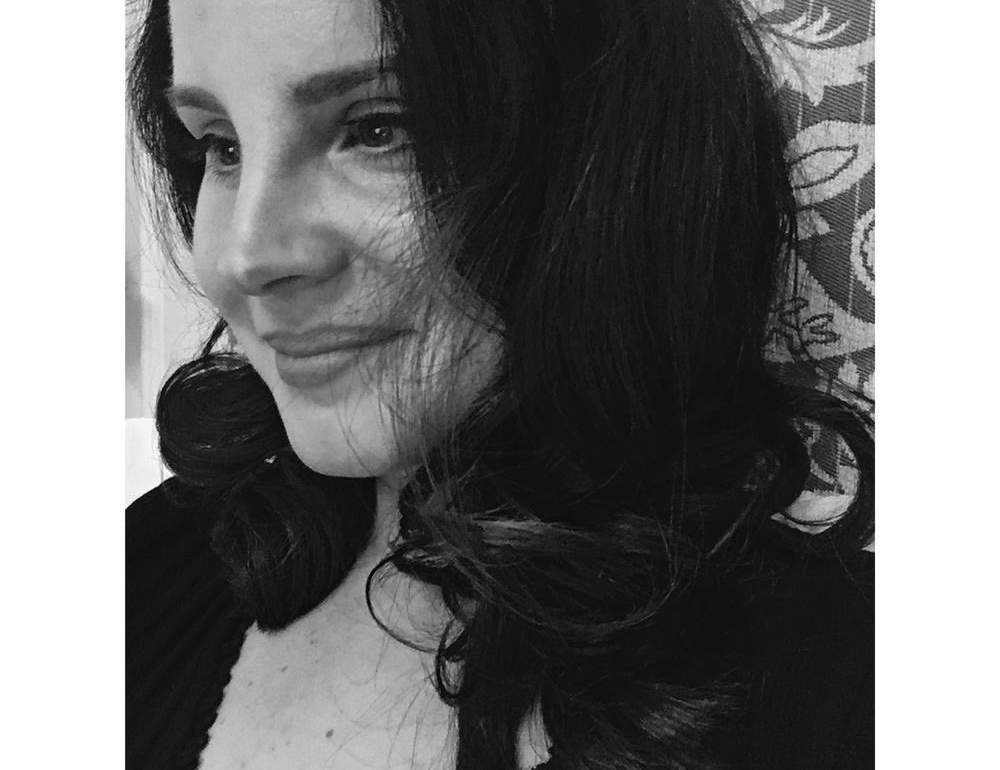 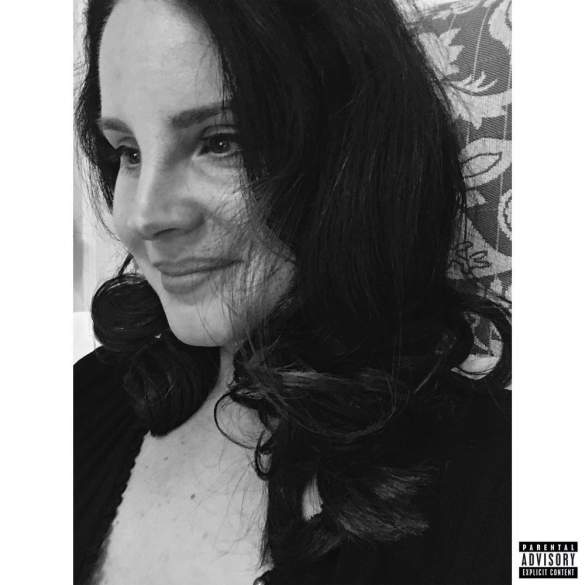 Lana’s “hope is a dangerous thing for a woman like me to have – but i have it”, is nothing but truthfully beautifu​l

Lana is one of those artists whose magnetising energy is undeniable. During almost nine years of career (Lana del Ray was released on January 2010), she has created such a strong bond not only with her fanbase but also with a big part of the people who recognise her, as one of the most sentimental and truthful artists out there.

This “hope is a dangerous thing for a woman like me to have – but i have it”, is another taste from Lana’s upcoming sixth studio album Norman Fucking Rockwell which has been already finished and expected to be released before the festival season this summer.

Is it easy to assume that Lana is going to serve us an outstanding piece of art with this new album Norman Fucking She’s feeling herself (and seems to be more carefree than ever) in all the songs that she has presented us during this few months like “Mariners Apartment Complex” or “Venice Bitch”.

Enjoy, cry and feel Lana’s new song “hope is a dangerous thing for a woman like me to have – but have it”: