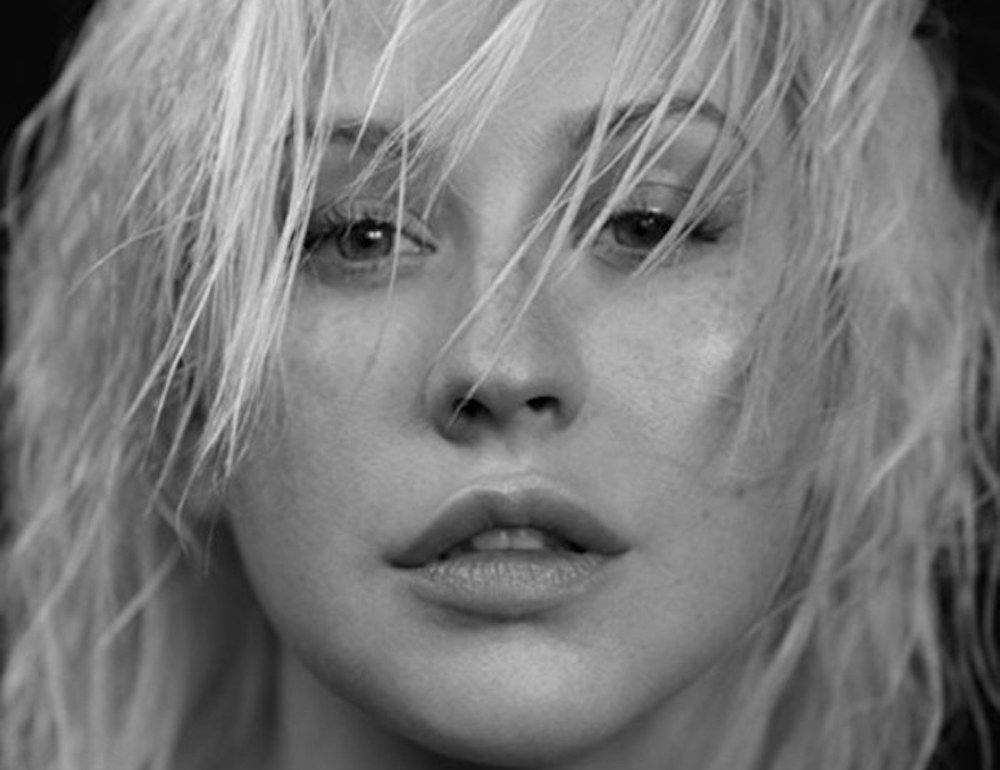 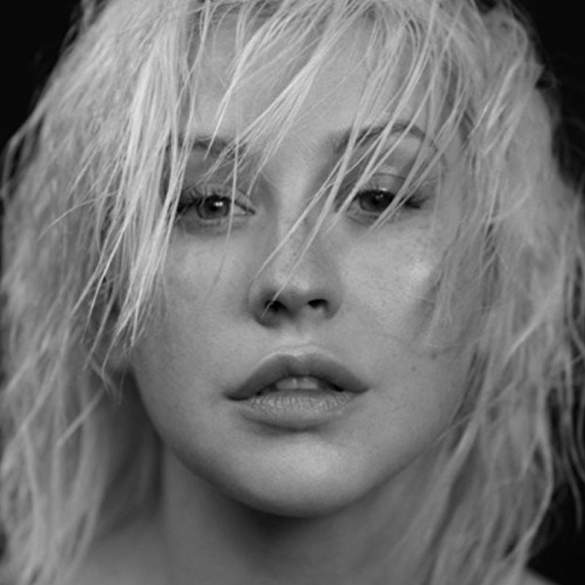 After the double fiasco of ‘Bionic’, an eclectic record ahead of his time, and ‘Lotus’, a deserved disaster for a non-sense album, Aguilera was in a point of no return.

She needed to think further on what she was looking to go with her career, if it was the end in a world where female singers are under a heavy scrutiny and in which fails are maximise as it was nicer to make someone fall if that makes you earn a few clicks and money.

More than 6 years of secret working, not only in a creative way but also in a personal way, Aguilera’s eighth studio album is finally out in the streets, his titled ‘Liberation’ is a clear statement of what this album means to Christina, a point of no return into a better place in her life.

The central theme of the ‘Liberation’ campaign was to show Aguilera as natural as possible, a mature artist stripped down and being true to herself. Let’s see if that was in synchrony with the music.

The first thing you notice as you are listening to ‘Liberation’ for the first time, is that Christina’s voice is better than in the last decade. She has improved her technique, she doesn’t shout which is the main issue among the powerhouse vocalists like her, and everything feels like is a whole body in which every piece connects.

As a say, the vocals are the nucleus of her sound, plus there’s also room for some nasty lyrics and incredible melodies.

‘Pipe’, one of the last songs on the album, includes explicit lyrics like, “I just left a lituation popping by the High Line/Walked in, no list, fuck a go sign,” and another clear lyric like “Got a couple secrets that I’d really love to see if you could keep/Damn, boy, you remind me of my Jeep.”

The other sexual anthem of the record is without any doubt ‘Accelerate’, the lead single co-produced by Kanye West. An unconvincing track for a lot of the media, but a risky and highly appreciated choice that could only benefit Aguilera, who also serves us some high-quality visuals with the outstanding official video.

Another aspect presented in every single album of Christina Aguilera is those forward-thinking musical moments, in which she’s nailing the current trend of music taking in you to another level and just making the sound that will conquer the radio in a few years. ‘Like I Do’ is one of those moments, a contemporary pop track with GoldLink, who is serving us a verse that confirms his relevancy in the hip-hop scene.

But ‘Liberation’ is mainly about rawness and confessional moments. ‘Deserve’ is so explicit and real that it hurts with lyrics like “Sometimes I don’t think I deserve you/So I say some fucked-up shit just to hurt you.” Early interlude ‘Searching for Maria’ finds Aguilera singing acapella in an operatic way invoking Sound Of Music’s “How Do You Solve a Problem Like Maria?”, followed by ‘Maria’ an emotive track about finding herself again after all these time.

This track also marks the beginning of a killer number of album highlights. ‘Sick of Sittin” which production and writing credits from Anderson .Paak and is a little bit ironic if we think that she has taken six years for an album. ‘Fall in Line’ featuring Demi Lovato, in an empowerment confidence booster anthem in which both artists proclaim their refusal to be silenced.

We can also find some fantastic cuts at the end of the record like ‘Masochist’ which I think it’s really one of the best tracks of ‘Liberation’, I mean that melody is terrific. Also, we can highlight ‘Pipe’ and ‘Unless It’s Without You’, which is entirely what we love about Christina Aguilera.

These are strong moments on ‘Liberation’ feels like a promising future and a highly needed step forward to a genuine musical rebirth. Maybe the commercial results didn’t go well, but regarding musical quality we can find Aguilera at her best, reclaiming her own spot on the highly competitive and masculine music landscape. She still got it.