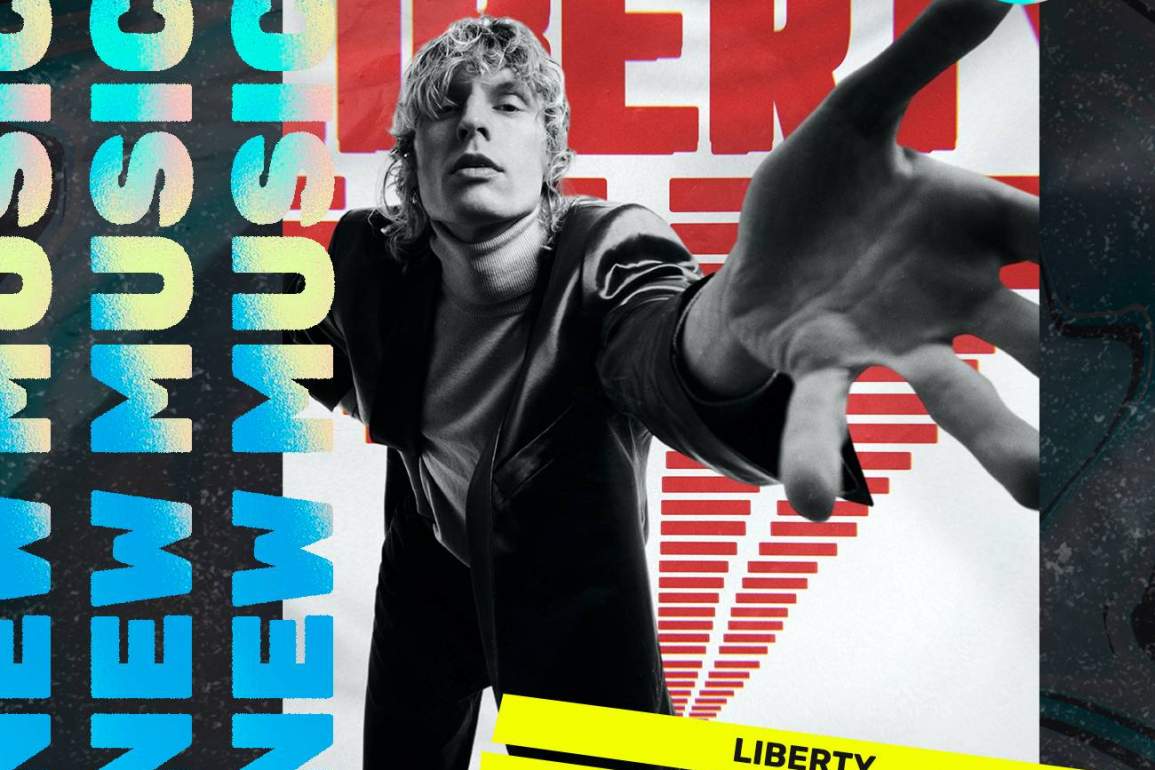 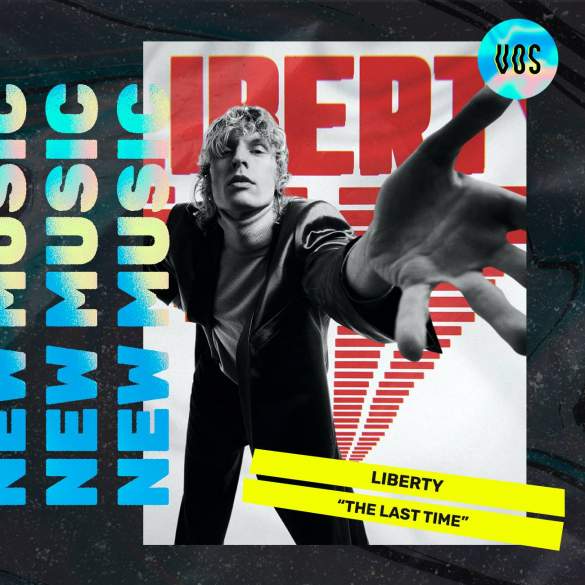 Mattias Kolstrup is the lead singer of electro-rock Danish band Dúné, that since a while is on a mission of his own under the name of Liberty. Last year’s solo debut, Haven’t Felt This Great Since 1988, was embracing a darker sound more oriented to rock music than this new era.

“The Last Time”, which is Liberty’s new single, is the lead track off his upcoming second solo album Moon Child Set On The Sun. The song has a unique warm-hearted atmosphere with a brighter tone than Liberty’s previous music and a captivating summerish spirit that really makes the listening experience so pleasant.

” I was pondering a relationship going to shit. So I went all the way to the Kilimanjaro Mountain in Tanzania – I had to get as far away and as close to the stars as possible. But of course, the further away I went, the more I thought of home and of her. When I reached the top, I met a strange old woman. She told me that I was a moon child set on the sun and maybe, for once, I should just try to be where I was. Here, now. I heeded her advice and ‘The Last Time’ was written then and there,” Mattias says.

Enjoy “The Last Time” below: