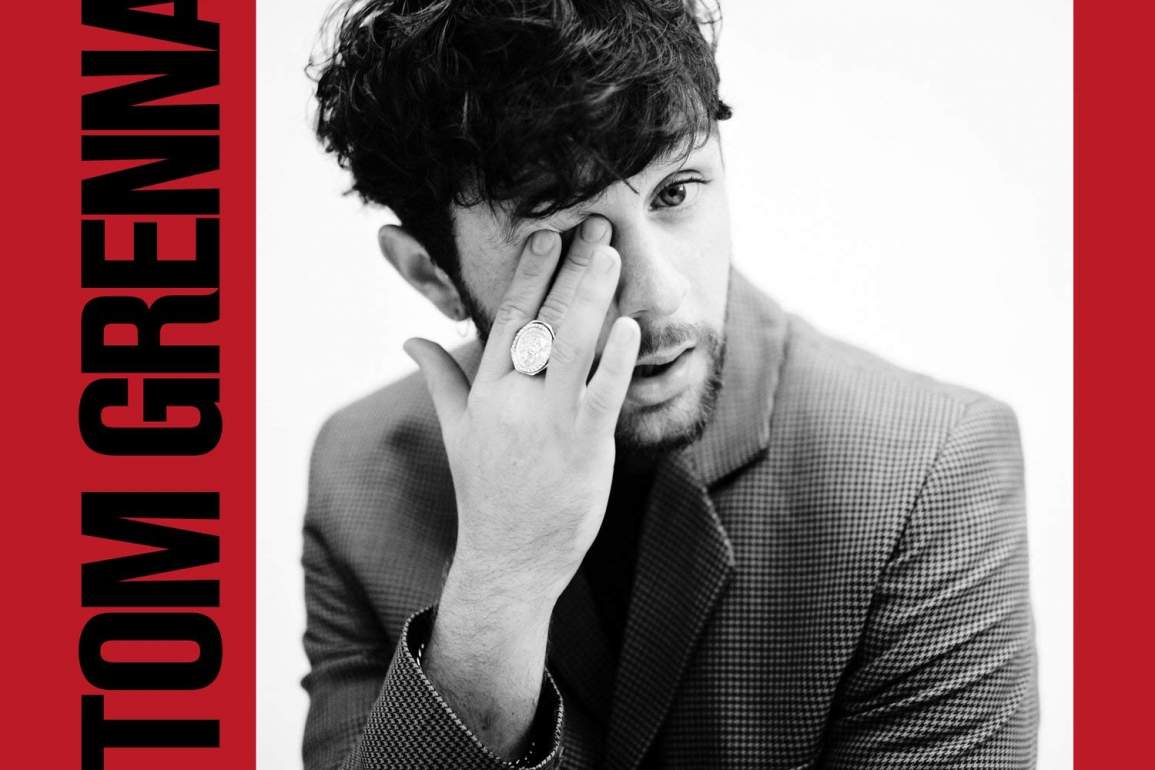 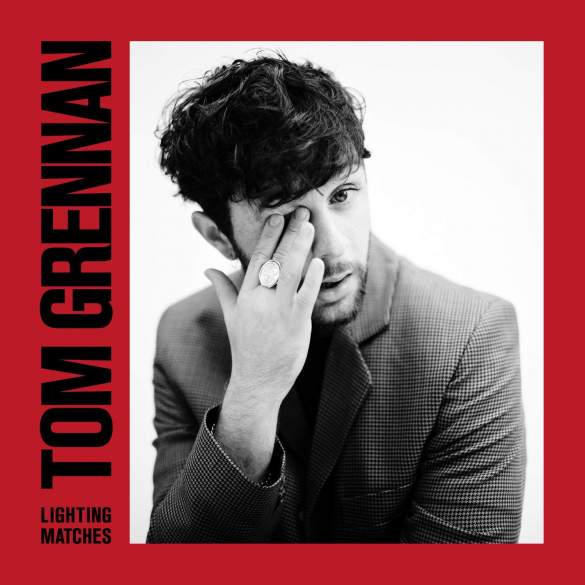 ‘Lighting Matches’ by Tom Grennan: The explosion of a raw vocal talent ready to conquer the world

It’s been a few delays since the original release date of Tom Grennan’s debut album ‘Lighting Matches’ (originally scheduled to be released on March 10th), but let me tell you that it worth the wait.

He’s was born to be a star, not only because of his voice and his songwriting skills, Tom has that appeal of modesty mixed with an outstanding sympathy and confidence in what he does with his music and career.

‘Lighting Matches’ drinks from other English acts of quality like Amy Winehouse and Jamie T with a pinch of modernity and that radio friendly factor that has made the album debut at the Top 5 of the UK Official Albums Charts.

For those who are discovering Tom’s music with this album, the opener ‘Found What I’ve Been Looking For’ will work as a clear statement of what they can find in ‘Lighting Matches’, a lot of energy, guitar riffs, melodies for days and a few festival bangers. The second track ‘Royal Highness’ is a clear danceable hit for the likes of sassy genres like glam-rock which can also be applied to ‘Barbed Wire’ but not to the burning and album highlight ‘Sober’.

There’s also room for more safely mid-tempo tracks like ‘Run In The Rain’, ‘Abroad’ which melody at the intro is beautiful and ‘I Might’ which I believed that is one of his best works.

But let’s be clear, the secret of this album, is that it’s an album for anybody. A fresh and energising collection of 16 tracks, which shows the massive potential of Tom’s talent and the promising future that this 23 years old artists is going to have.

The brilliant production is evoking classic Sunday mornings listening to an unknown local radio station which is continuously playing old 80’s indie rock full of confidence and swag like the Tom Grennan’s voice has. You cannot help but move and enjoy his music. It is unashamedly made for people to enjoy it and merely lose themselves to the rhythm.