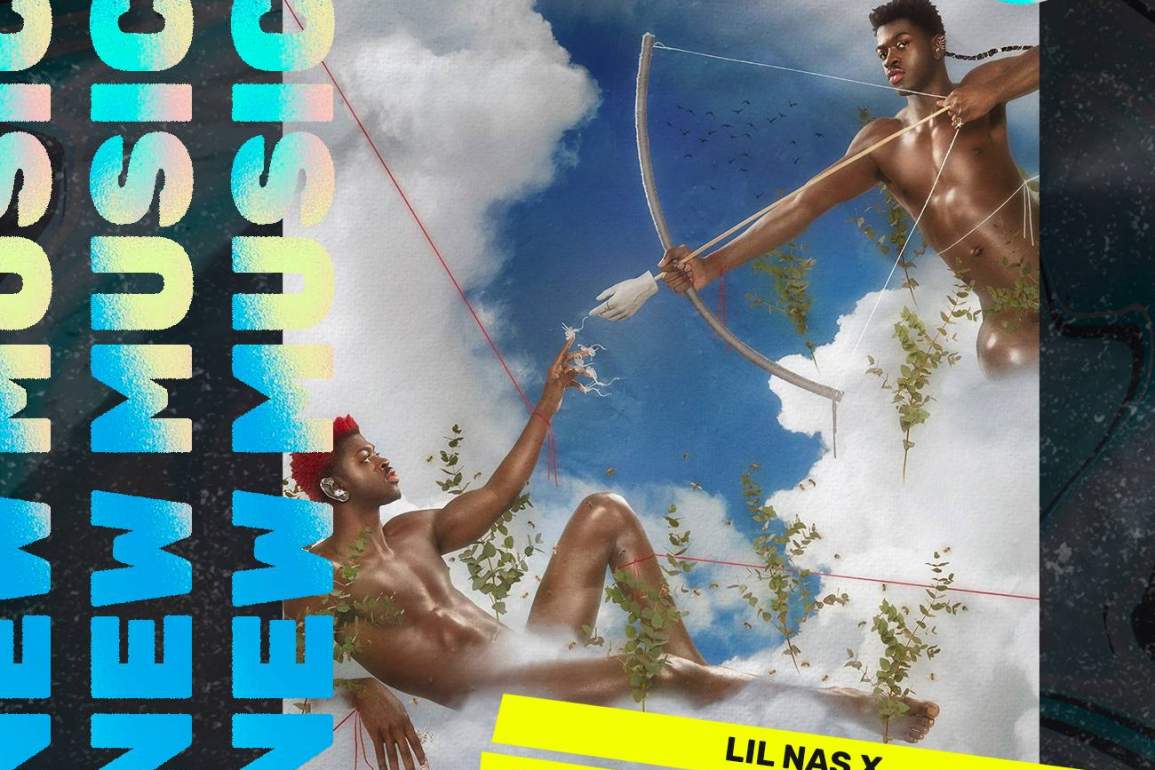 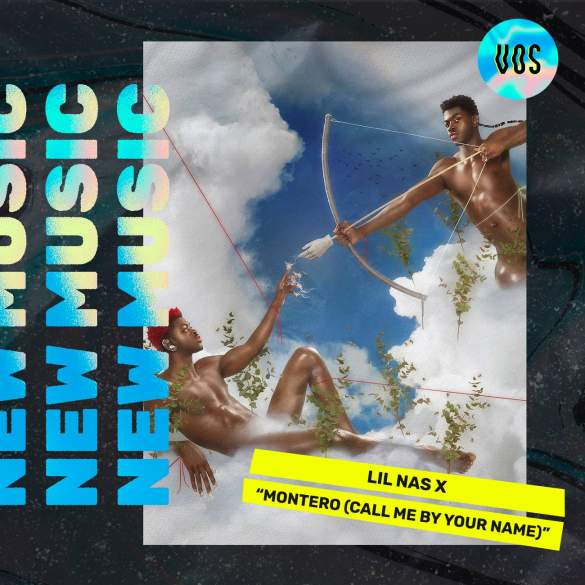 I love it when artists go bananas with their projects and music videos. We have seen it with Cardi B’s latest videos that show us that society is still quite close-minded when it comes to bodies and sexuality, so that’s why I applaud when they show us videos without any limits.

The video was directed by Tanu Muino (who also did Cardi B’s “Up”) and Lil Nas X, and seriously, I don’t want to throw out some spoilers, but Lil giving Satan a lap dance!. That is a major pop girl music video moment. Also, having an unapologetically queer star like him is so important for the kids out there, which should be celebrated.

“Montero (Call Me By Your Name)”, aka a BOP, was produced by Take a DayTrip, Omer Fedi and Roy Enzo. Lil Nas X shared the below statement about the music video and addressed himself at age 14:

“Dear 14-year-old Montero, I wrote a song with our name in it. It’s about a guy I met last summer. I know we promised to never come out publicly, I know we promised to never be “that” type of gay person, I know we promised to die with the secret, but this will open doors for many other queer people to simply exist. You see this is very scary for me, people will be angry, they will say I’m pushing an agenda. But the truth is, I am. The agenda to make people stay the fuck out of other people’s lives and stop dictating who they should be. Sending you love from the future”

From the time when human nature was torn in two, each craving the other – half of itself

“Montero (Call Me By Your Name)” is the queer pop star moment we need, and Lil Nas X is doing it BIG. Enjoy it: