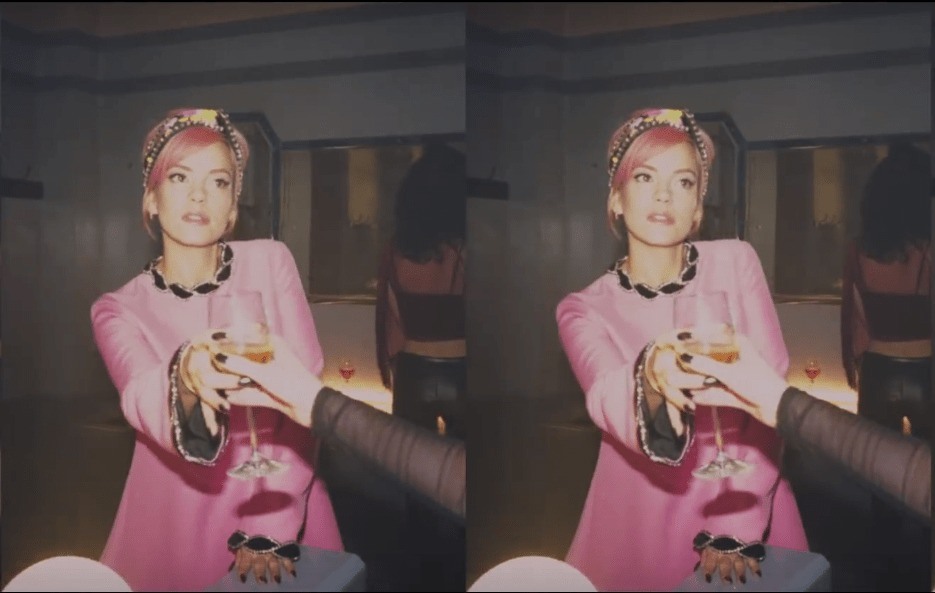 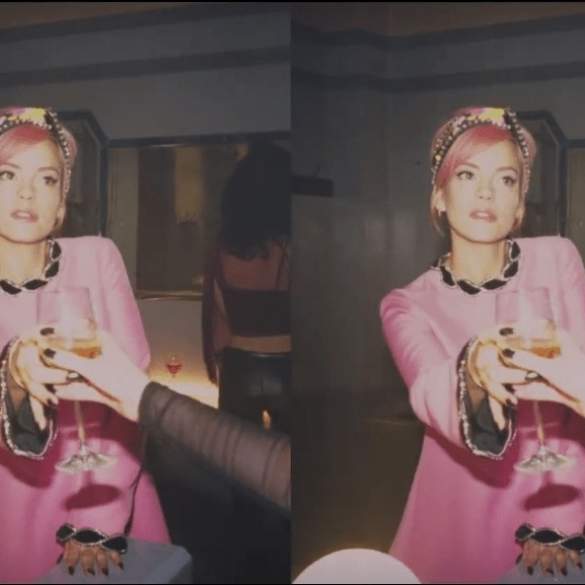 Everything about this new Lily’s era feels effortless and cool which can be easily noticed on “Trigger Bang” video. By the way, please hands up to the person who decided to use the same bathroom of “22” video.

But maybe the most significant new is that “No Shame”, Lily Allen’s fourth studio album, will be released in early summer. But for all the inpatient fans out there, you’ll have the perfect opportunity to heard a few new songs at these new three gigs:

PD: Lily has collaborated on Burna Boy’s new single “Heaven’s Gate” which is a banger.