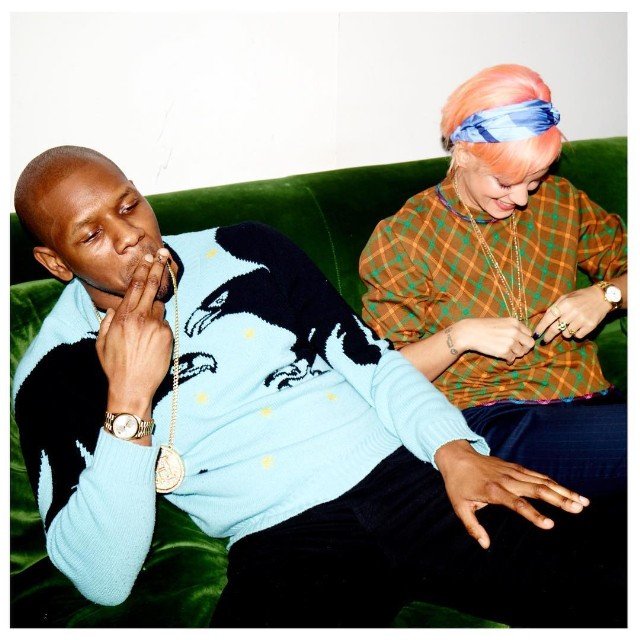 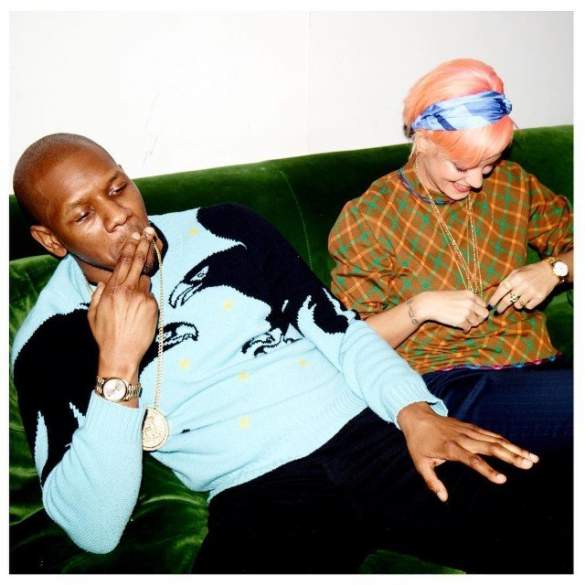 Four years since the release of her latest studio album “Sheezus”, it was the time that Lily Allen broke her musical silence. Now the wait is gone with “Trigger Bang” which is, by the way, a collaboration with English rapper Giggs.

This track is certainly near to “It’s Not Me, It’s You” and “Alright, Still” than “Sheezus”. And it’s a good thing because Lily is at her best when the production is just simple and effective like in this “Trigger Bang” which it can seem like non-special track but instead is an addictive piece of work ready to consume.

Lily Allen’s fourth studio album is expected in early 2018 and “Trigger Bang” video is expected to be released on the first weeks of January.