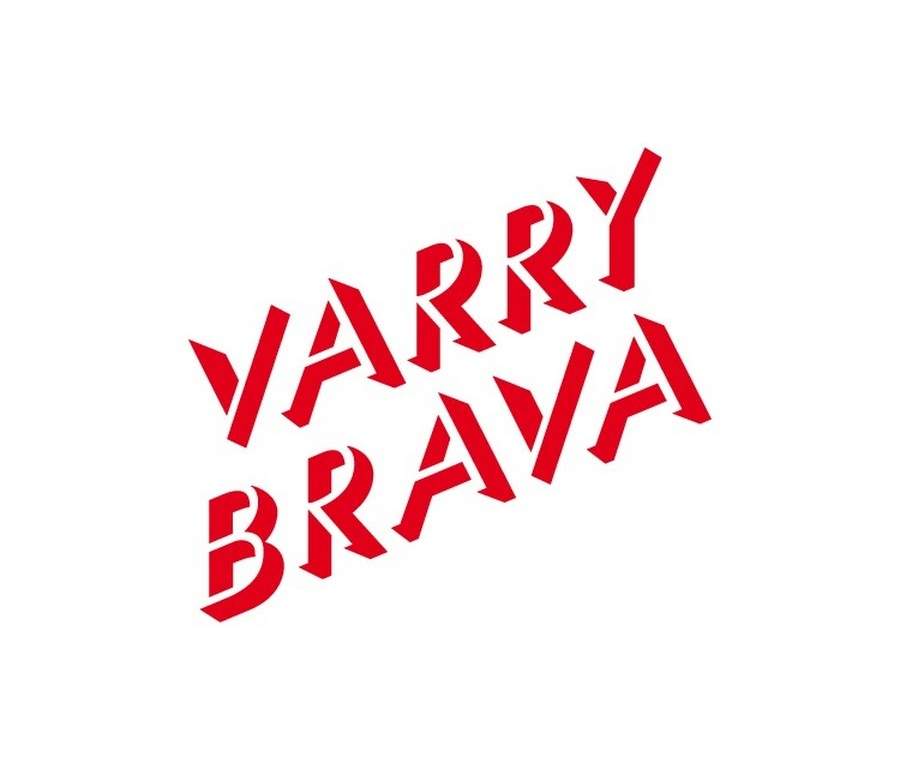 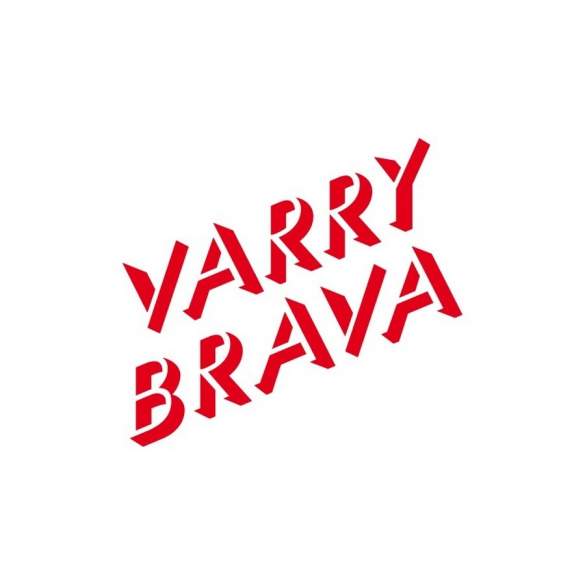 If there is a band capable of making us forget the problems based on fun and good vibes, that is Varry Brava. One year after the publication of “Safari Emocional“ (2016), the Spanish group will release their next album “Furor” on February 16th under Hook Ediciones.

“Satánica” is the fourth advance with which Varry Brava let us know a little more of what will be the sound of their new album. The track transports us to the origins of the group with their romantic sounds of Italian disco influence.

Varry Brava has described “Satánica” as the most passionate and discarnate song of “Furor”.