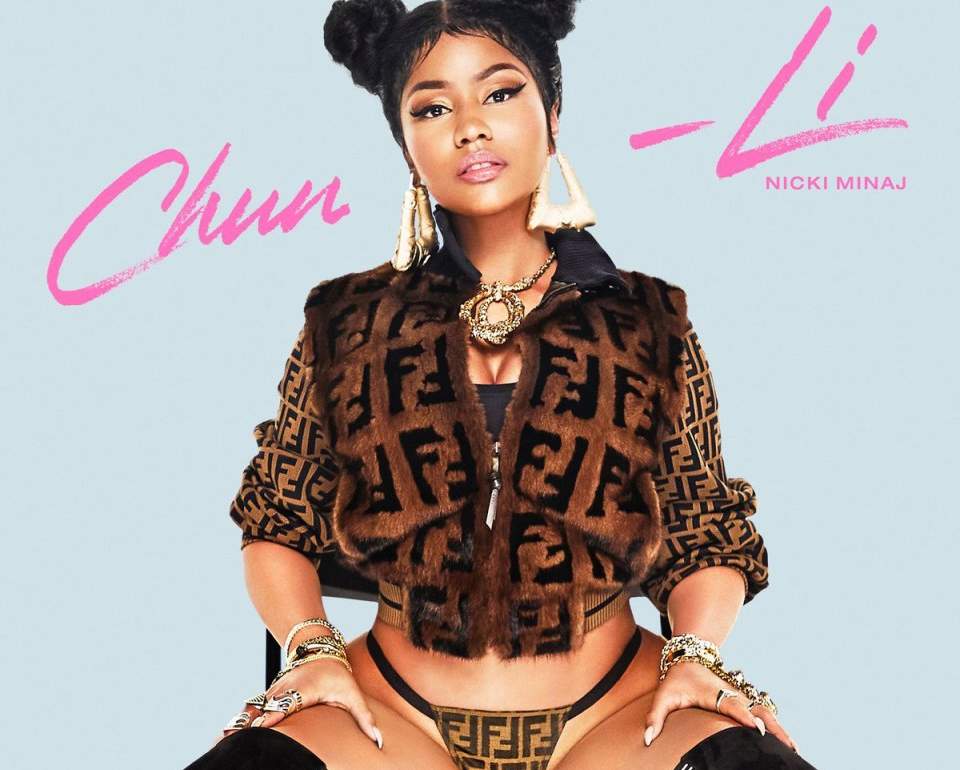 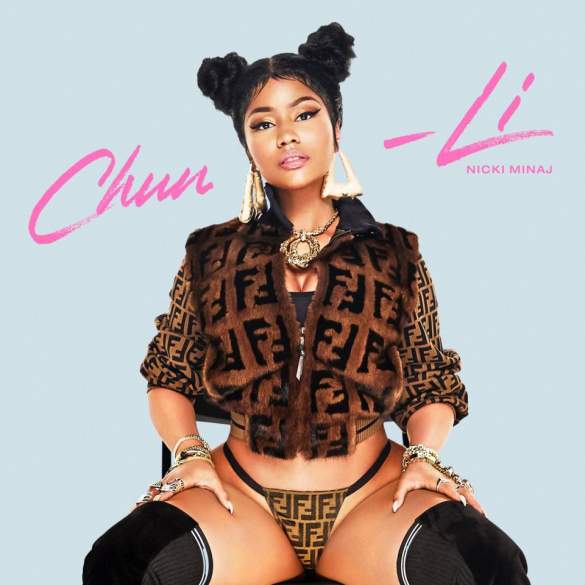 After several months Nicki Minaj breaks her silence with the debut of “Barbie Tingz” and “Chun-Li”, which a fan reaction that has managed to make #NickiDay worldwide trend on Twitter.

On Tuesday, April 10, Minaj dedicated her first two tweets of 2018 to the announcement of the double launch that would take place on the 14th, two days later. Both will be part of the fourth studio album of the rapper which is scheduled to be released this summer.

In the lyric video of “Barbie Tingz” we see how the lyrics of the song are shown on the screen while going through different 3D colourful elements and a dollhouse. On the other hand, the title and cover of the single of “Chun-Li” is a reference to the legendary character of the video game Street Fighter.

As if this were not enough, that same day of the release, through the account of the label Young Money announced that fans would have a third song, “Hear No Evil”, a collaboration with rapper Young Thug.

Enjoy “Barbie Tingz” and “Chun-Li” below: