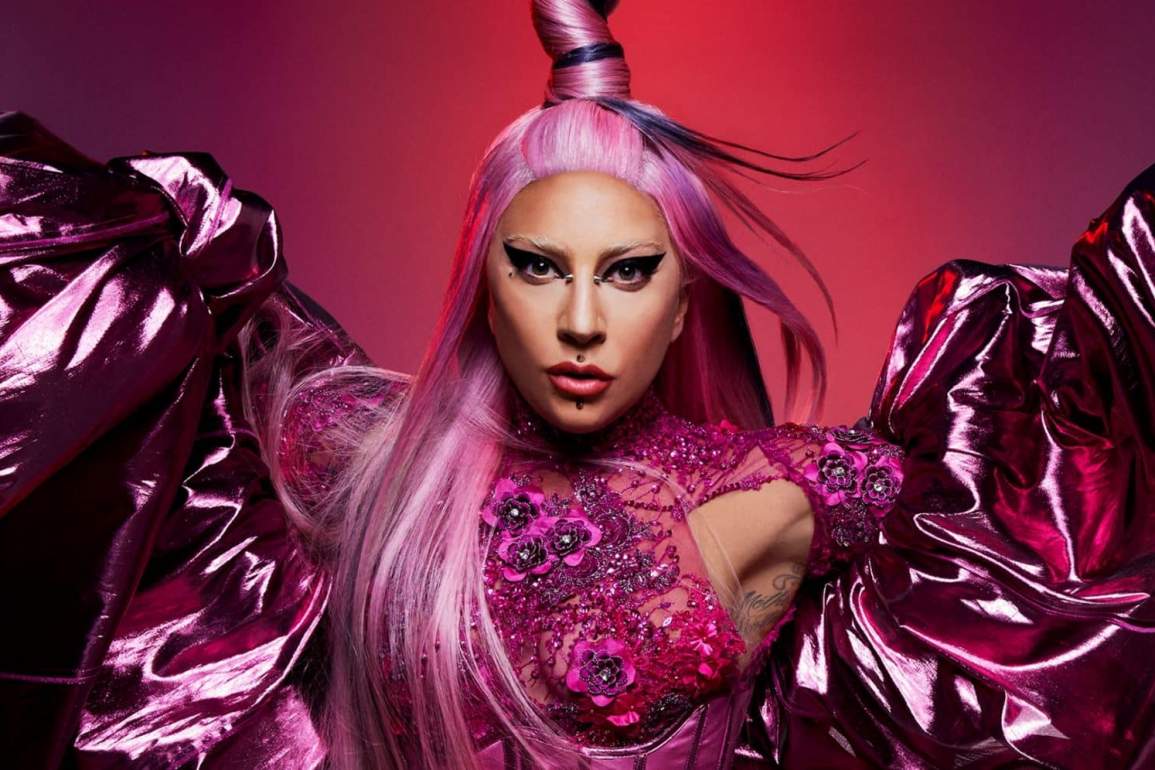 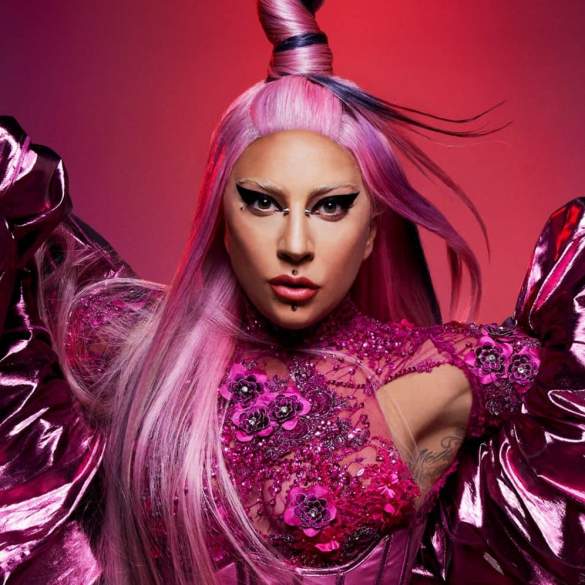 Listen to the latest promotional track from Chromatica, the duet between Lady Gaga and Blackpink “Sour Candy”

– You can read of our review of Chromatica here –

Chromatica is out now on the east part of the world, and to help the promotion of the album on easter countries, Gaga has released her duet with Blackpink (a robust selling force on those countries) titled “Sour Candy”.

The duet is not as groundbreaking as expected but continues to explore those house influences that Lady Gaga has commented a few times during the lastest months. Although the truth is that it feels quite more a marketing tool more than a meaningful duet as “Rain on Me”.

While it’s rumoured that a video has been already recorded for “Sour Candy”, we’ll probably have to wait a few weeks for it. It also has such a reminiscence to “Swish Swish” by Katy Perry.