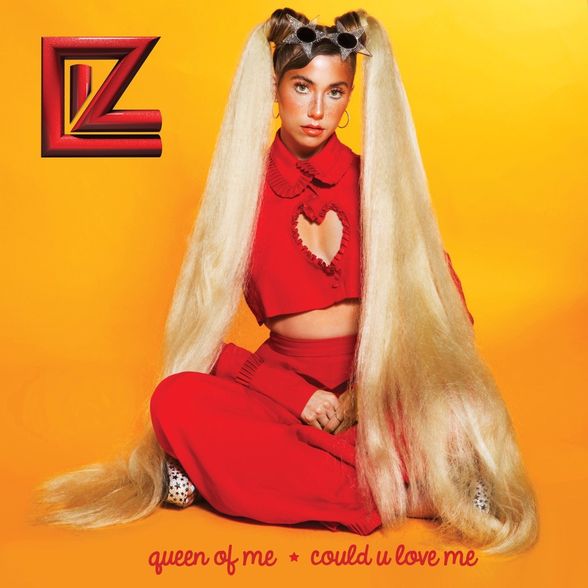 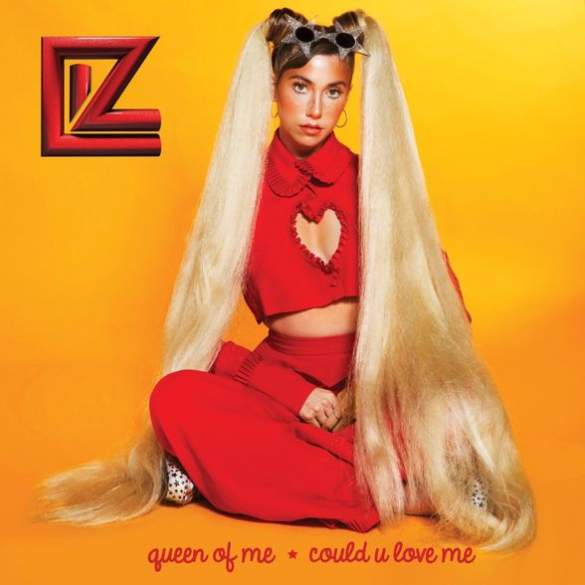 LIZ returns with a double blast: “Queen Of Me” & “Could U Love Me”

After years of being underestimated by her label Columbia Records, LIZ finally embraces a new path on her music career and become an independent artist, which means that we’re finally getting more music.

Her music has always been on point, and these new tracks “Queen Of Me” and “Could U Love Me” only proved that LIZ’s talent for music is outstanding. Although it seems that we’ll have to forget LIZ’s Pc Music era forever.

The funny thing is that both songs are old and have been previously released or performed before, for example, “Queen Of Me” was included in a mix of Diplo & Friends tracks in September 2015. But as you could image these songs have been reworked to sound better than ever before.

Enjoy R&B masterpieces “Queen Of Me” and “Could U Love Me” below: