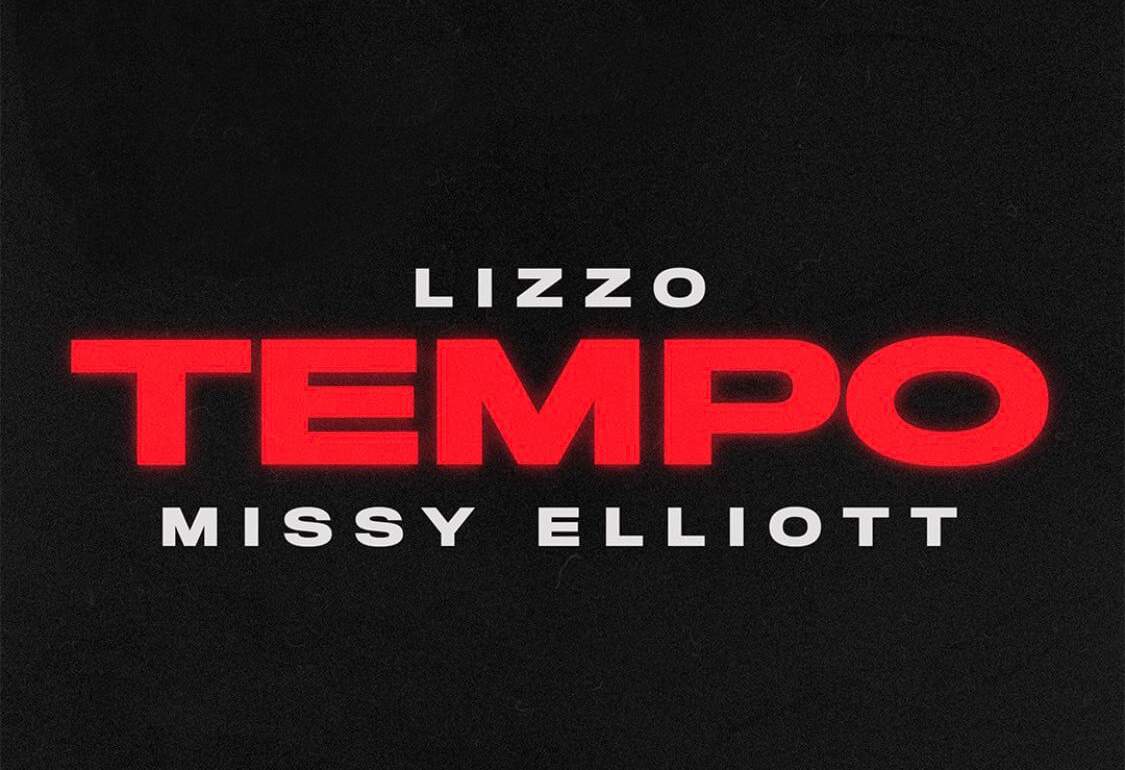 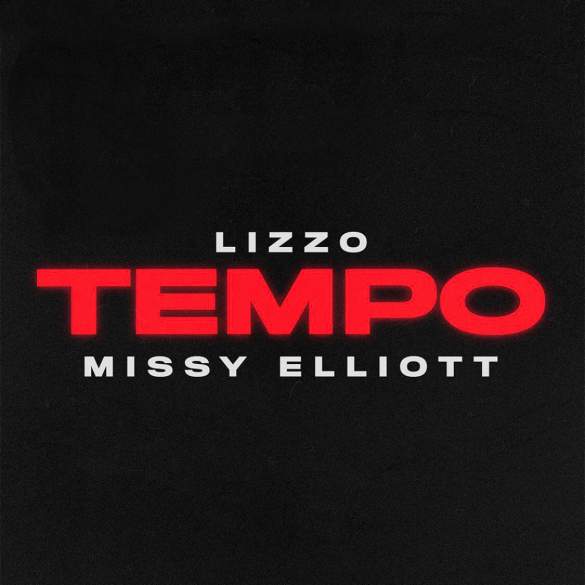 Lizzo has just dropped “Tempo”, one of the most anticipated tracks from her upcoming album Cuz I Love You (April 19th), which is, by the way, a collaboration with the iconic and living legend Missy Elliott.

In an interview with Travis Mills on Apple Music’s Beats 1 on Tuesday, Lizzo revealed how she first listened to Missy’s verses. “She sent me a of herself singing her verse, that’s how I got the verse… I got a of Missy like smiling and then she just started rapping, and I was like, ‘OMG what the hell’ so I had to hook it up to my speaker system. But it wasn’t even the actual track; it was like her going along in her studio.”

Listen to the massive club anthem “Tempo” below: