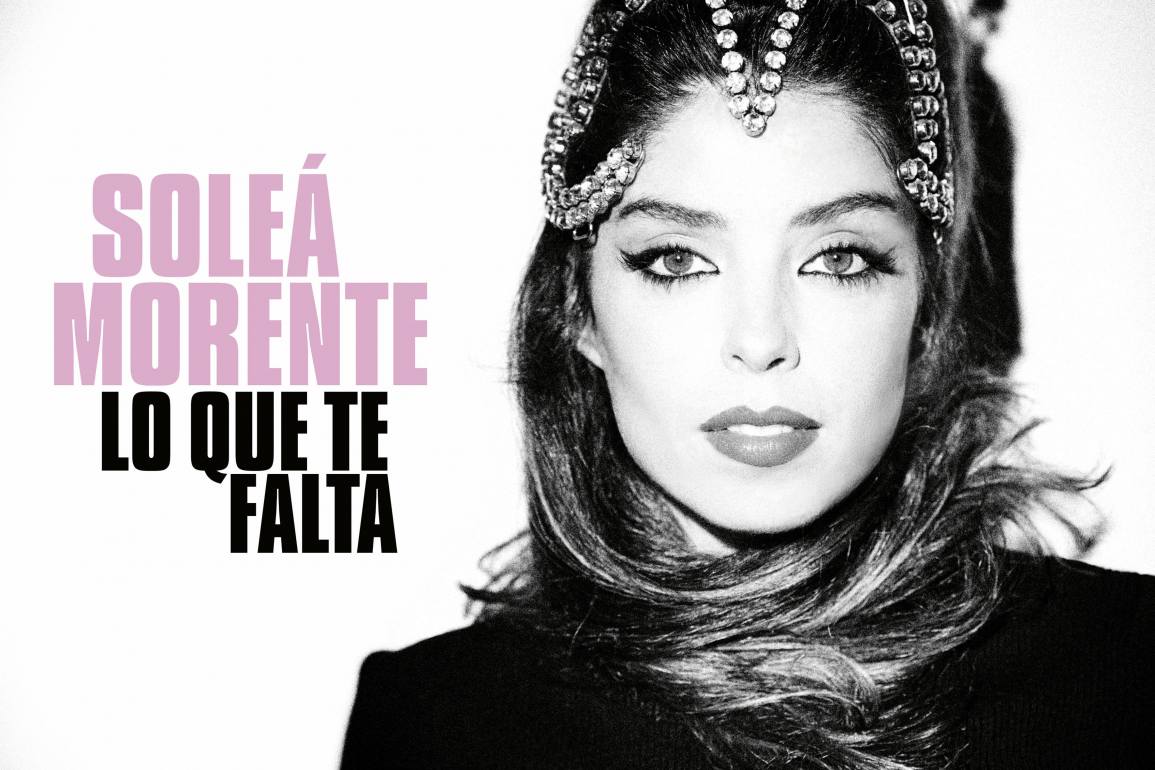 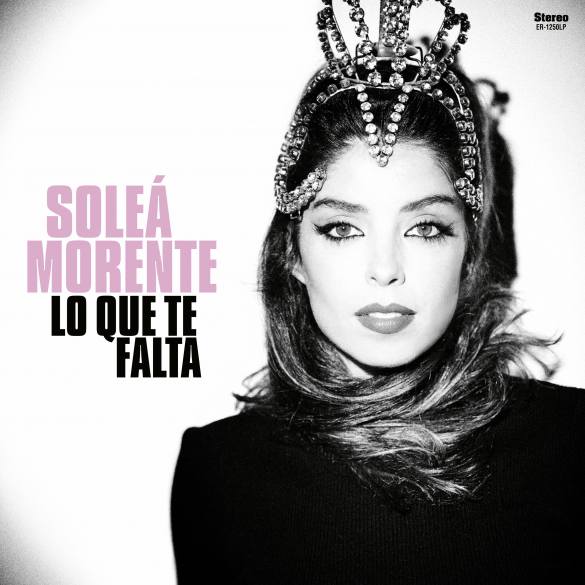 Lo Que Te Falta by Soleá Morente: A brave, festive and vibrant album from a Soleá that feels freer than ever

Two years after the release of her second album Ole Lorelei, a few magnificent collaborations and a record label change. Soleá Morente has finally released a new record titled Lo Que Te Falta in the middle of the quarantine and chaos. Still, maybe her music can help us to fill with light and colour these grey days.

When you listen to the record for the first time, the immediate feeling that you have is a contagious spontaneity and an explosion of effervescence happiness. It really feels like an improvisation between good friends on a Sunday evening but in the best sense possible.

The record is openly rumba & indie-pop especially with all the essence that collaborators like La Bien querida, José Bonaparte (from Napoleón Solo), Cariño, David Rodríguez (from La Estrella de David) or J (from Los Planetas) indirectly inject into the project. But there’s still space obviously for flamenco with the incredible Las Negris who has been collaborating both with Soleá and Rosalía for a while.

Also, we have lovely family moments on this record both with the collaborations with her brother Kiki Morente and her sister Estrella Morente who has been recently involved on a massive polemic about bullfighting.

We can also add to the mix the record label change from Sony Music to Elefant Records, which also adds a certain feeling of rawness and authenticity to it. A more solid ground in which is easier to improve and be freer. The result of all of these? Soleá’s enormous artistic/vocal growth.

Part of this incredible growth is that finally on this record we can find Soleá’s intervention on the lyrics with two songs being completely penned by her, the habanera inspired track “No Puedo Dormir” and the playful “Tutti Frutti”.

The other part is her voice, which sounds more confident and unleashed than ever. Precisely is in a few of the songs which I get particularly surprised by that new force that her voice has acquired on this record. The rage that her vocals has on “Lo Que Te Falta”, the furious power that her collaboration with her brother Kiki (who sounds like her incredible father Enrique) has on “Pero Es De Noche” and the mellow tone of her voice singing with her sister Estrella on the eclectic and mysterious “Condiciones de la Luna” as the closing act of this new album.

The other extra change maybe not only in terms of the record label, is Soleá’s life mood. This is a mainly festive record with an addictively contagious celebratory atmosphere all over it. All those “palmas and jaleos”, the guitars and the family feeling of all it can sound like stereotypical. Still, it really remains me to my beloved Andalucía and that natural good vibes attitude that we have as a people to confront things.

But aside from all that fun and enjoyable feeling of the record, Soleá not only should be proud to make a record that feels so authentically sincere and real but also for continuously proving herself and all those who are still doubtful of his talent beyond being from the Morente family, that she’s an artist on her own right.

With Lo Que Te Falta she has continued to explore new horizons & genres from psycho-rock and rumba to a more electronic transgression without being pretentious and unauthentic. Chasing all the feelings and moods, keeping the record vibrant and exciting. Being open for inspiration not only from new and young artists like the ones who collaborate with her but also from icons like the unique María Jimenez, the rumba king Peret, Kiko Veneno or flamenco singer Miguel Vargas Jiménez (Bambino). All of them pretty much present in every note on this record.

All this proving that Soleá is one of a kind, a free spirit who is capable of opening her mind to risk. A brave artist who never give up and continues step by step, building a rich and diverse discography that many envious people wish they had for themselves. Keep being brave Soleá, the future is looking brighter than ever.